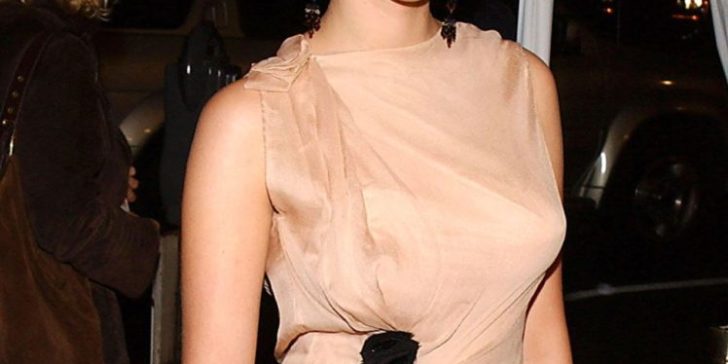 Scarlett Johansson is an American actress and singer, and she was born in Manhattan, New York City, New York, United States on November 22, 1984. She is a daughter of mother Melanie Sloan and father Karsten Johansson. She is a granddaughter of Ejner Johansson. Johansson attended Simon Baruch Middle School, and she did her graduation from Professional Children’s School.

Johansson is well known for her Grace MacLean’s role in the drama film The Horse Whisperer in 1998. She also popular as Charlotte’s role with film Lost in Translation in 2003. She is very popular as a Black Widow, and she also played the stunning role in films The Prestige, Vicky Cristina Barcelona We Bought a Zoo, Don Jon, and Under the Skin.

Scarlett got married to Canadian actor Ryan Reynolds in September 2008 and divorced in 2011. She also married to journalist Romain Dauriac October 2014 and the couple ended their marriage in 2017. She has a daughter Rose Dorothy Dauriac.

Johansson is a winner of the British Academy Film Award for Best Actress for her role in the film Lost in Translation. She also won the Tony Award in 2010. 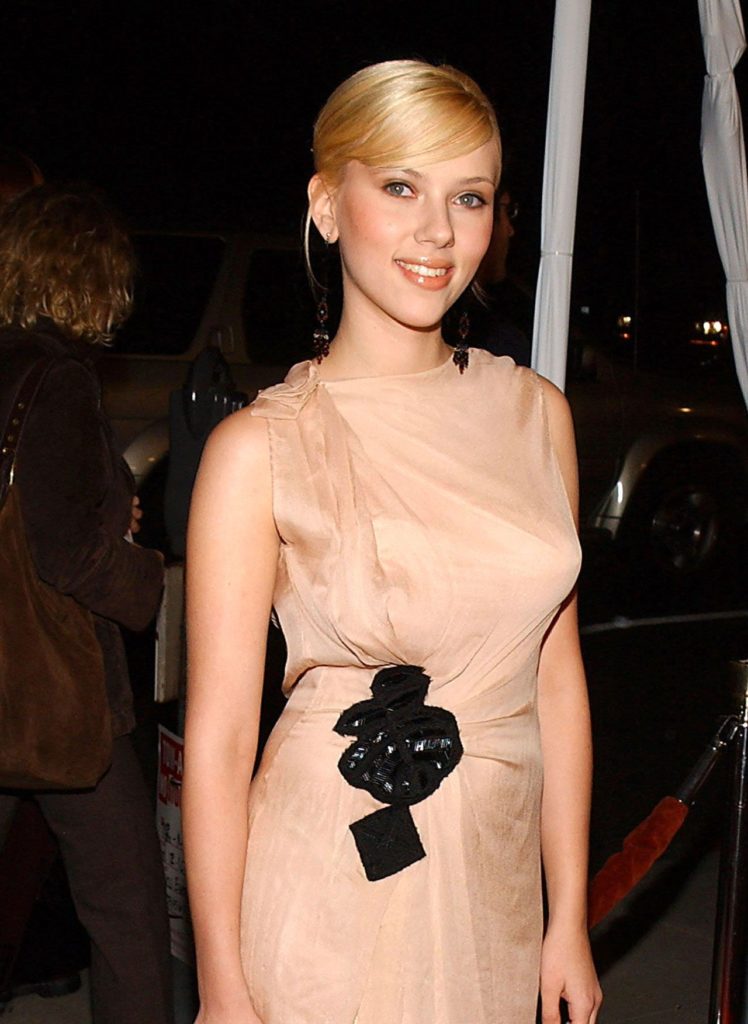 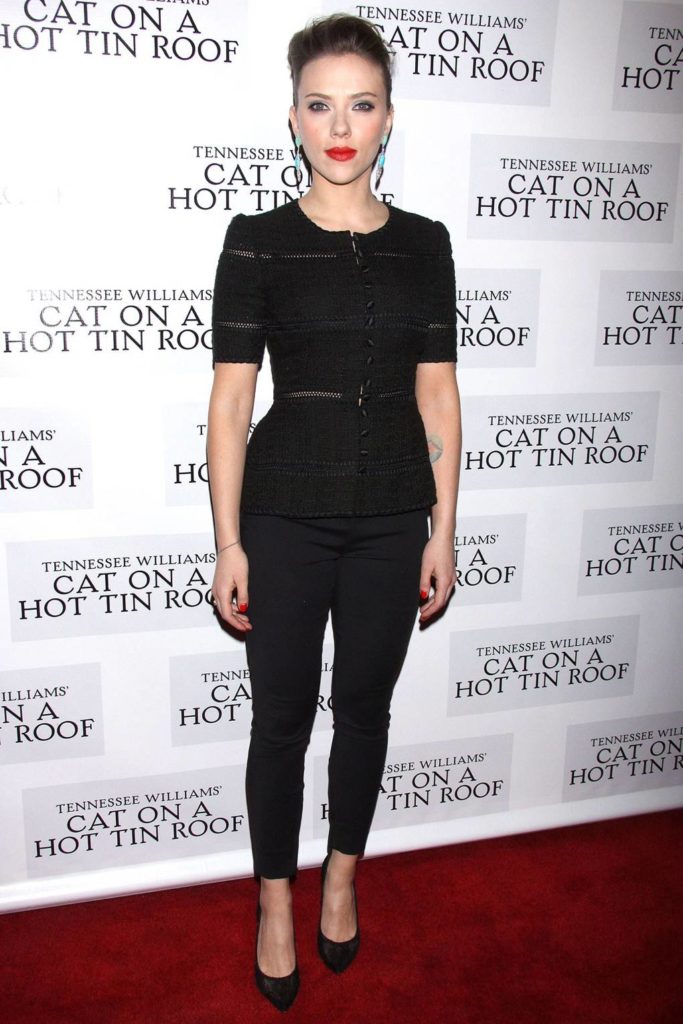 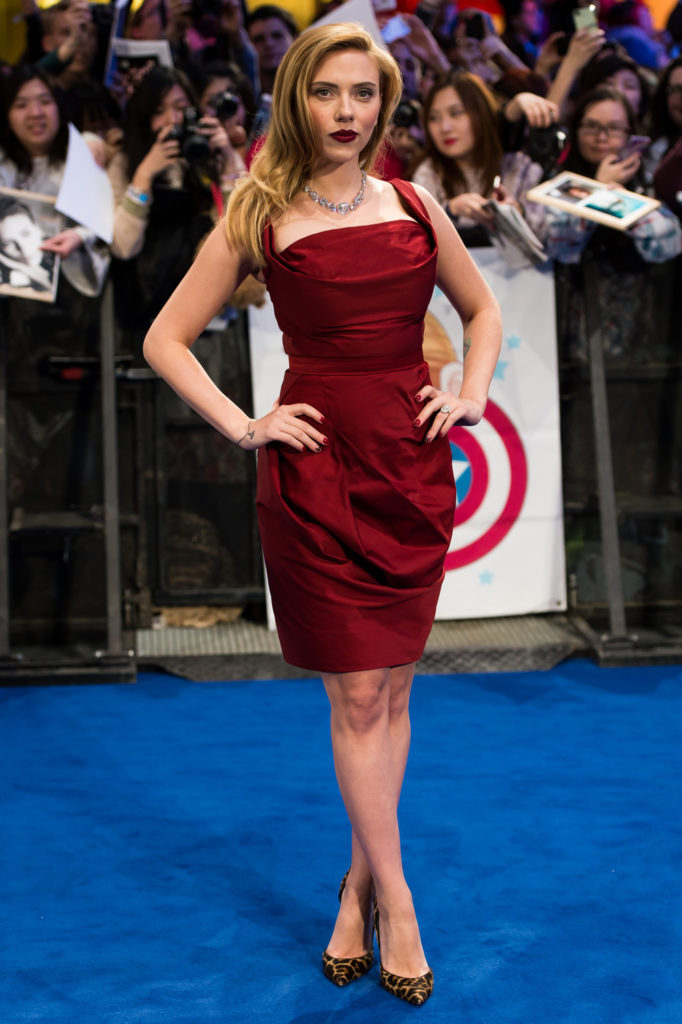 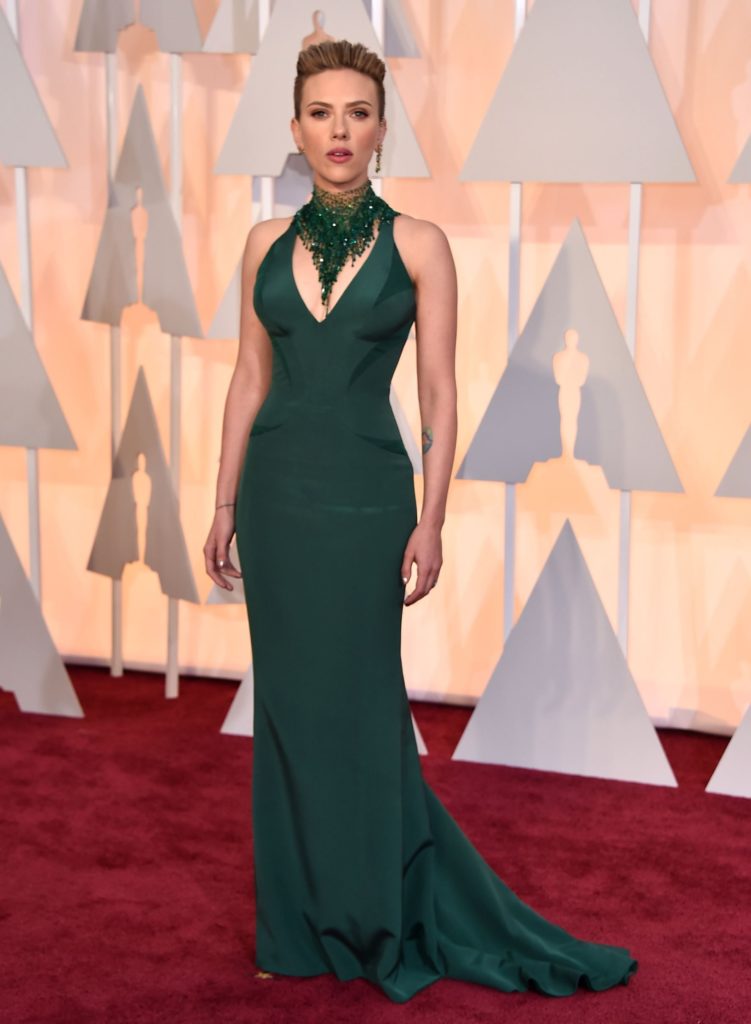 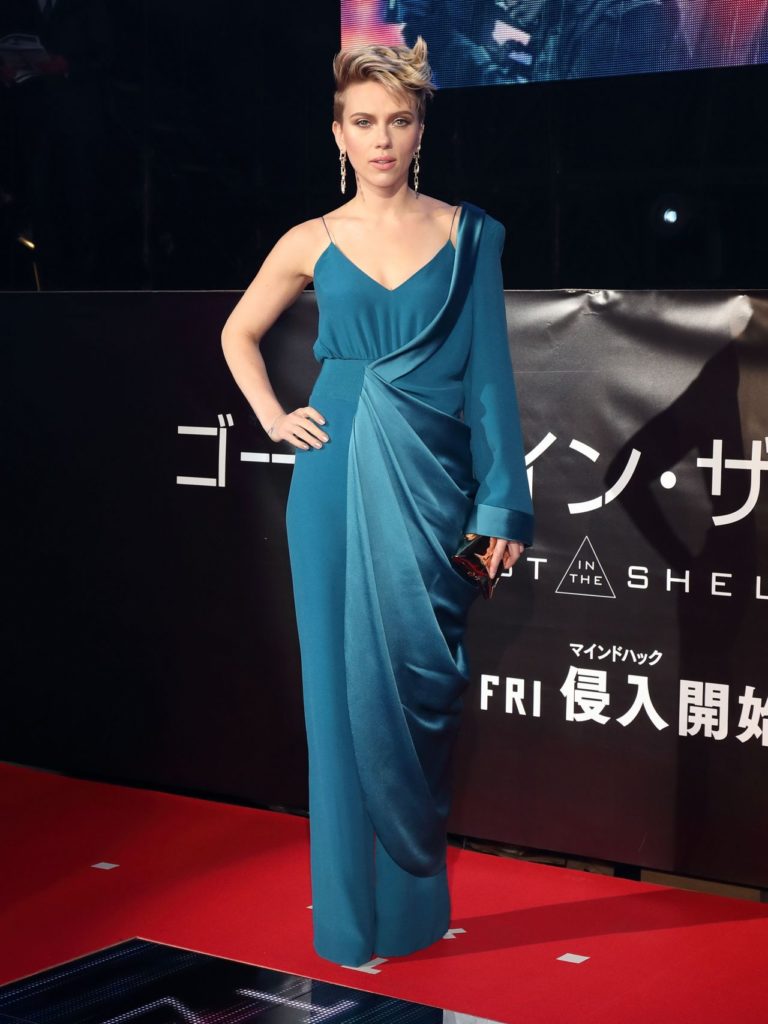