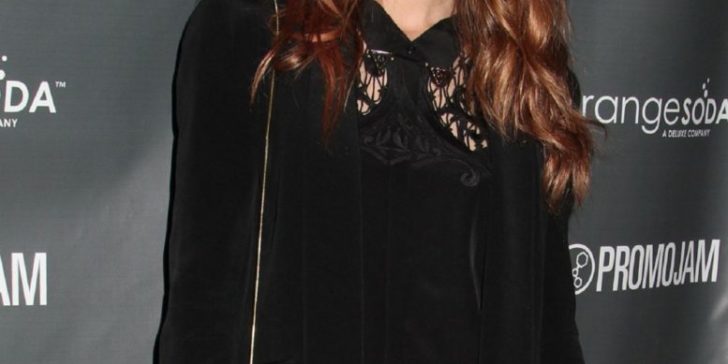 Shenae Grimes is an American actress, and she was born in Toronto, Canada on October 24, 1989. She completed her education from Forest Hill Public School. She has a sister Maya Grimes.

Grimes played the memorable Annie Wilson’s role in American drama series 90210 and she played Trudie’s role in thriller film Scream 4. She is also known for her Darcy Edwards’s role in Canadian drama series Degrassi: The Next Generation.

Shenae was married to singer Josh Beech in May 2013. She was also an affair to American singer Josh Groban in September 2010. 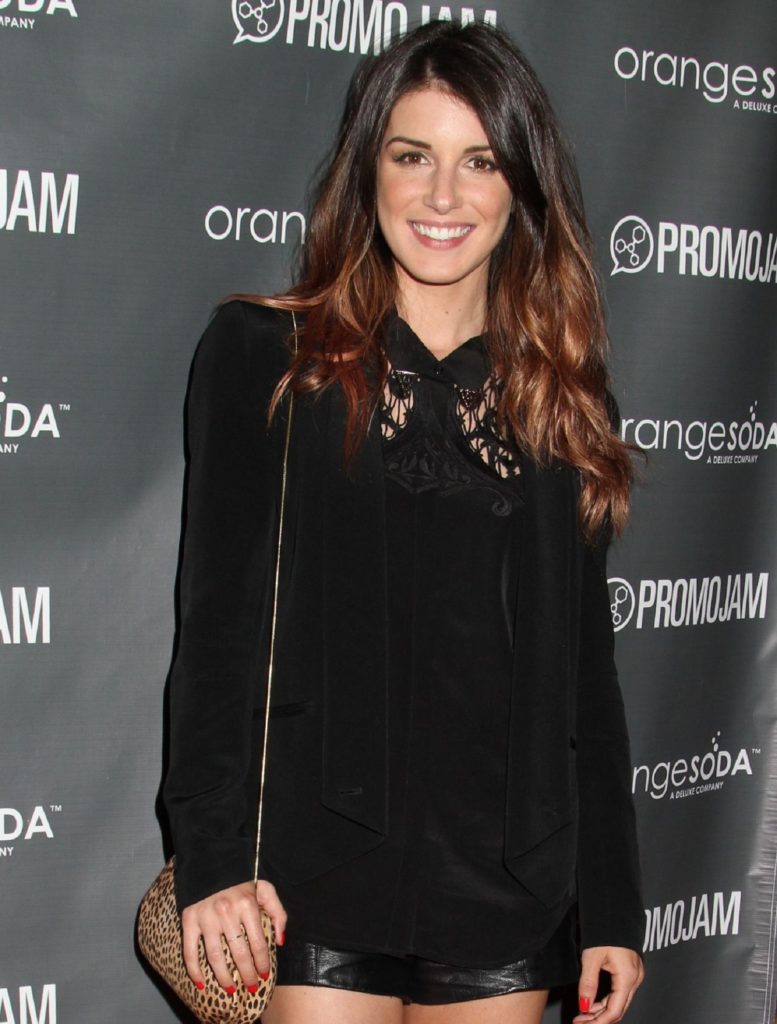 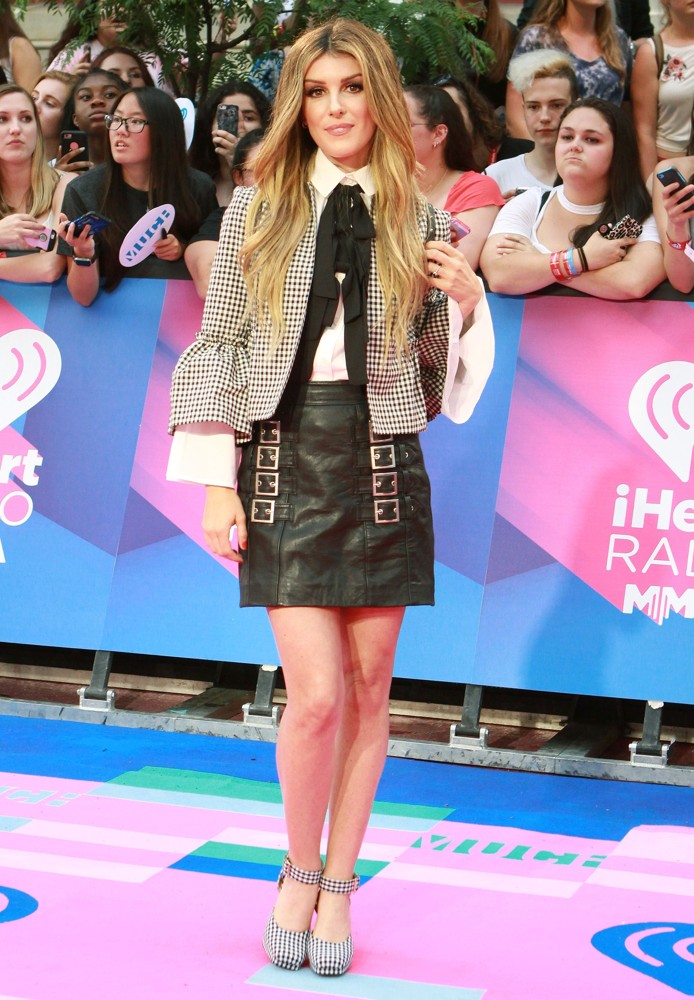 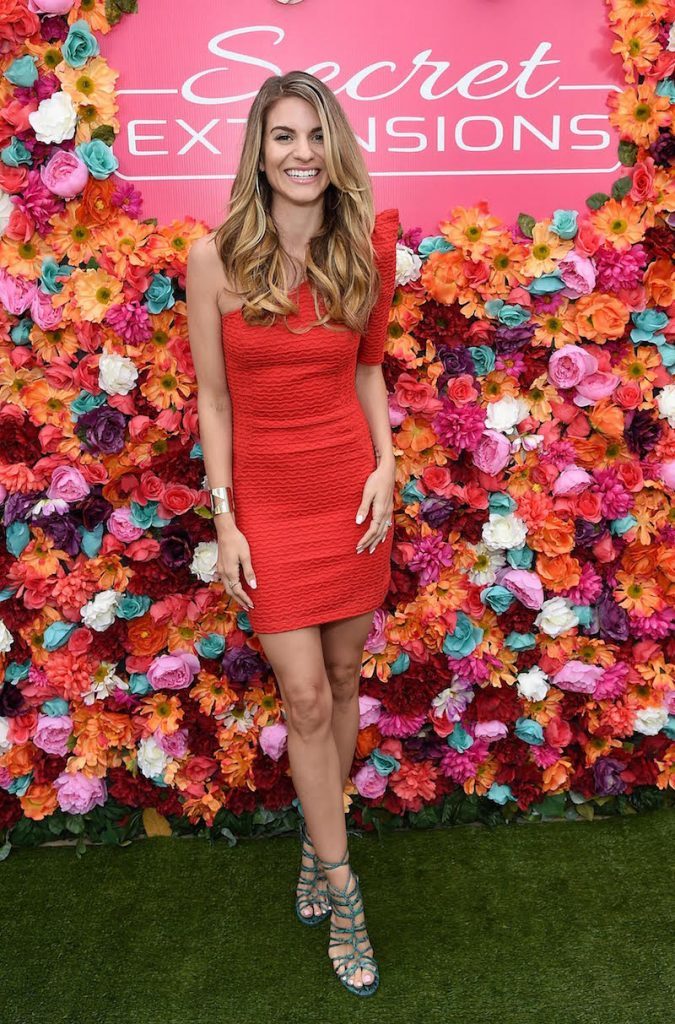 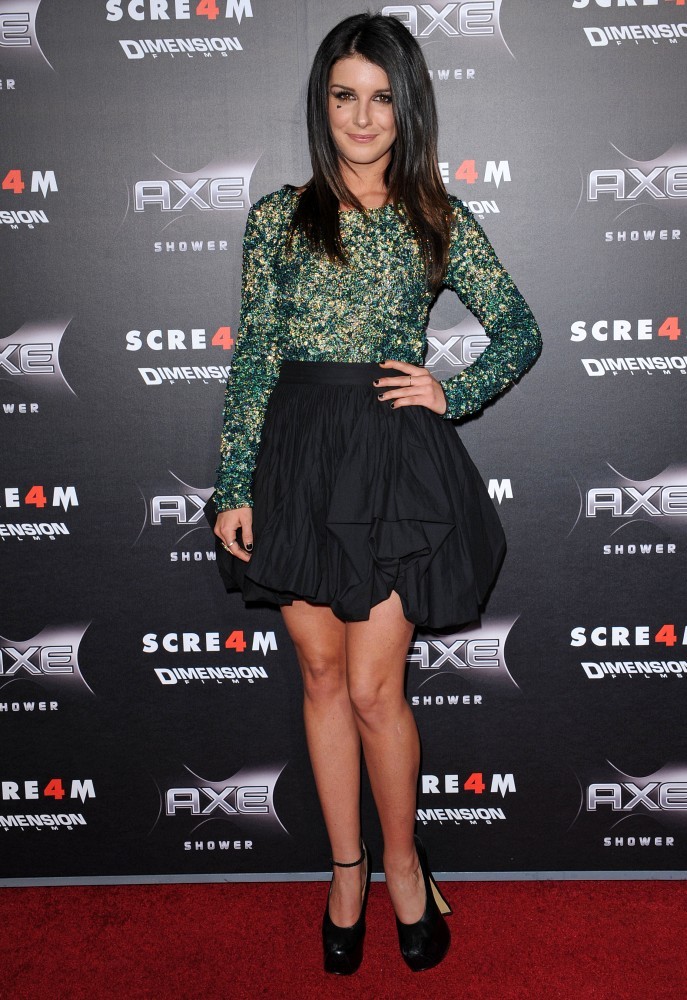 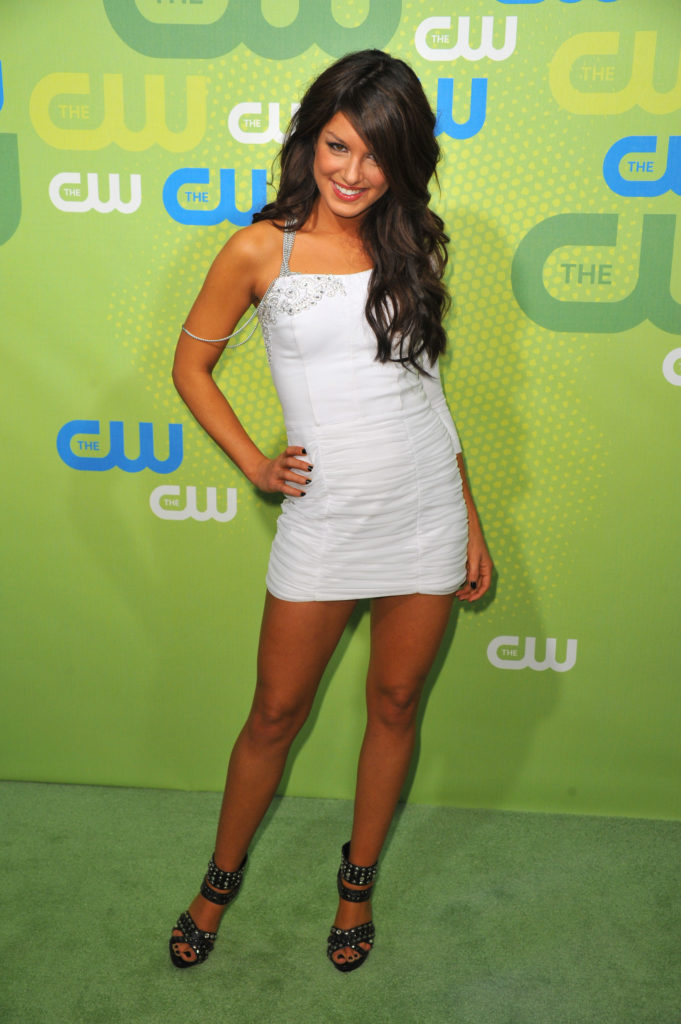