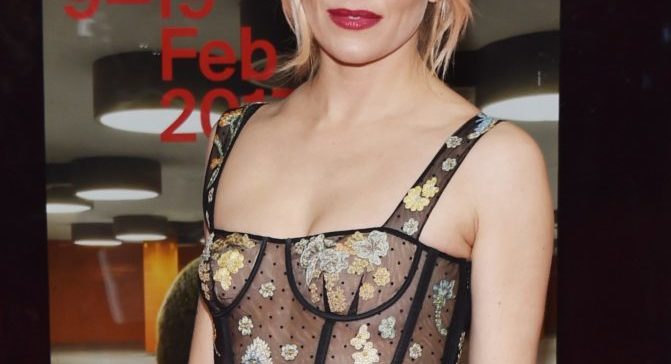 Sienna Miller is an American-British actress, and she was born in New York City, New York, United States on December 28, 1981. She attended Heathfield School and she did her higher education from Lee Strasberg Theatre and Film Institute. She is a daughter of mother Josephine Miller and father Edwin Miller. 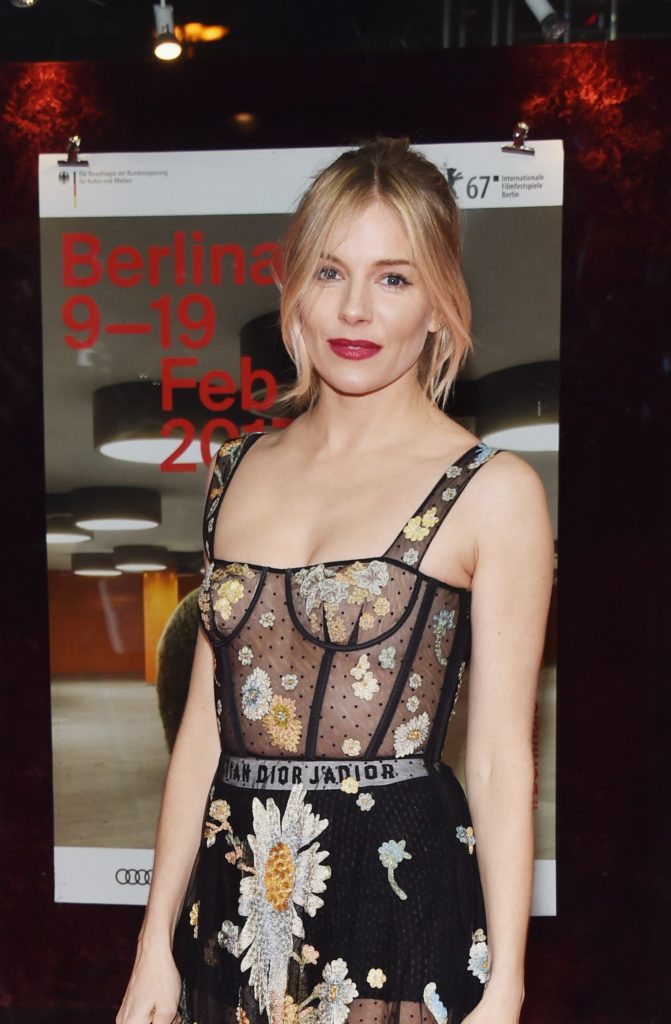 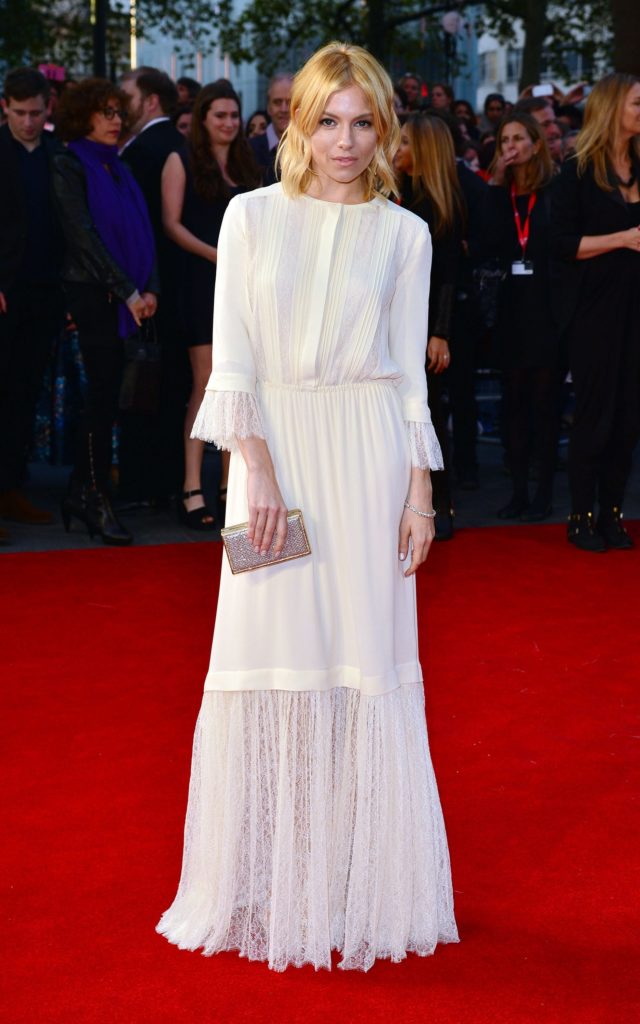 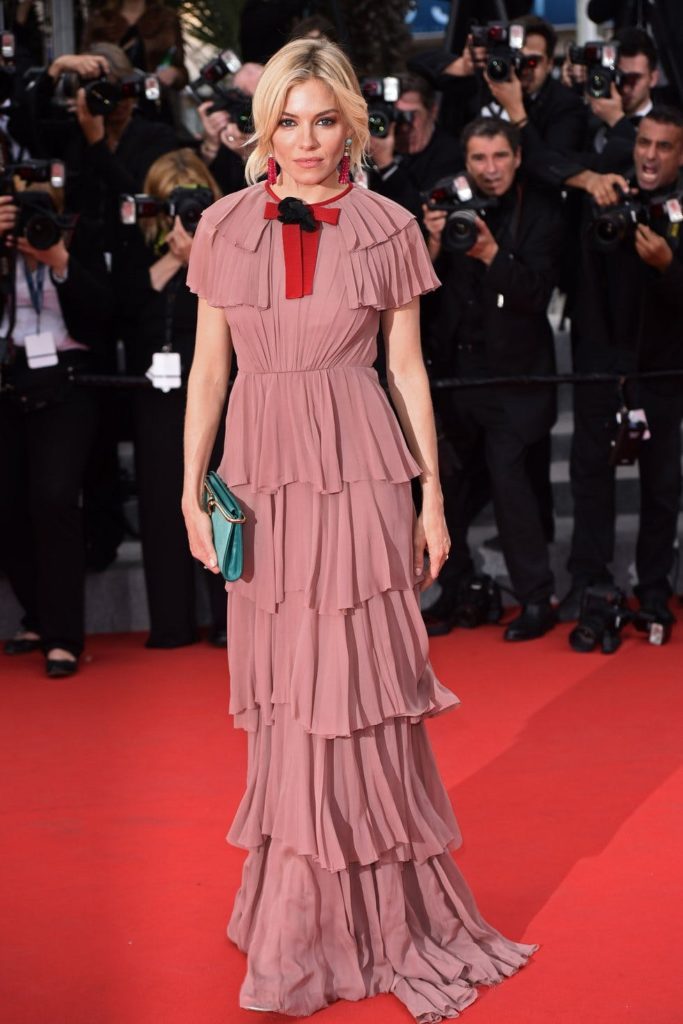