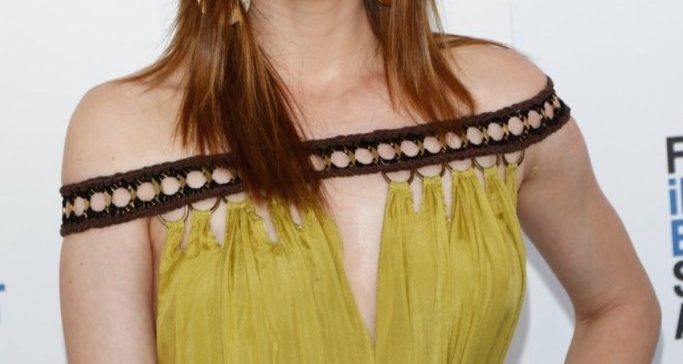 Stana Katic is an American-Canadian actress, and she was born in Hamilton, Ontario, Canada on April 26, 1978. She completed her education from West Aurora High School and University of Toronto. His father is Peter Katić and his mother Rada Katić.

Katic is best known for her Kate Beckett’s role in American comedy series Castle. She also popular as Sophia’s role in film Lovers Only and Lenore Kandel’s role in film Big Sur.

She was married to Kris Brkljac in April 2015. She was also an affair to actor Nathan Fillion in 2009 and the couple separated in 2012. 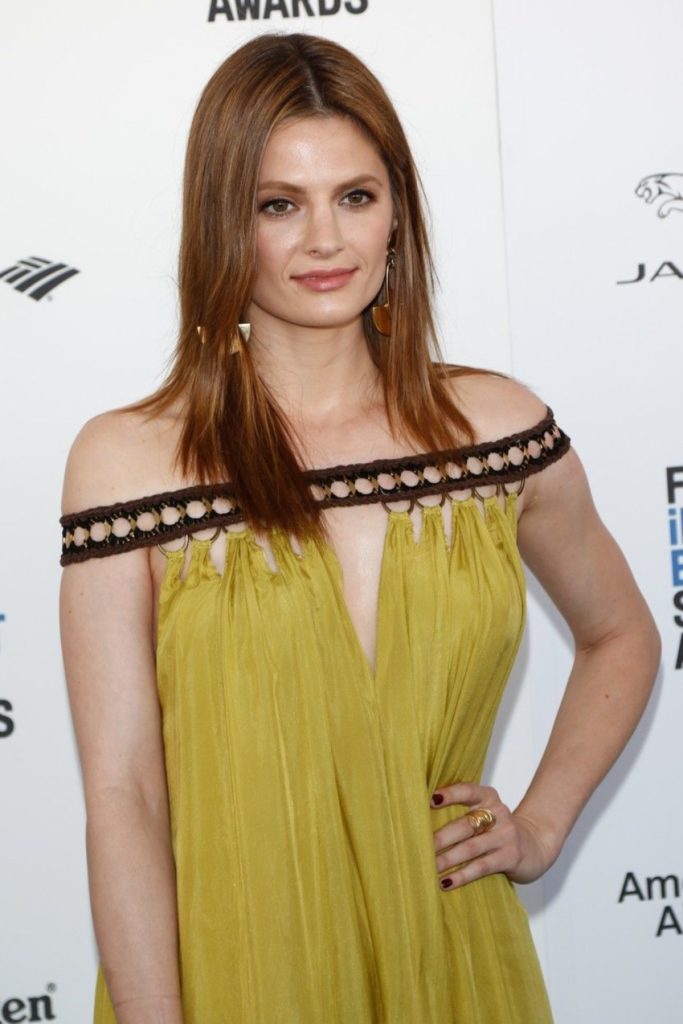 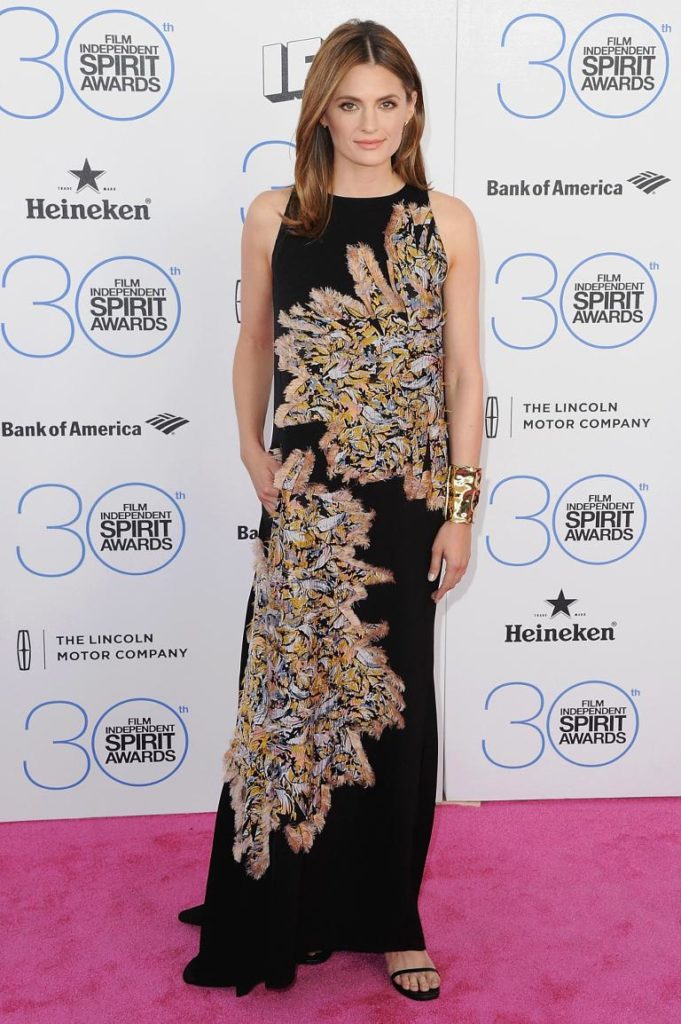 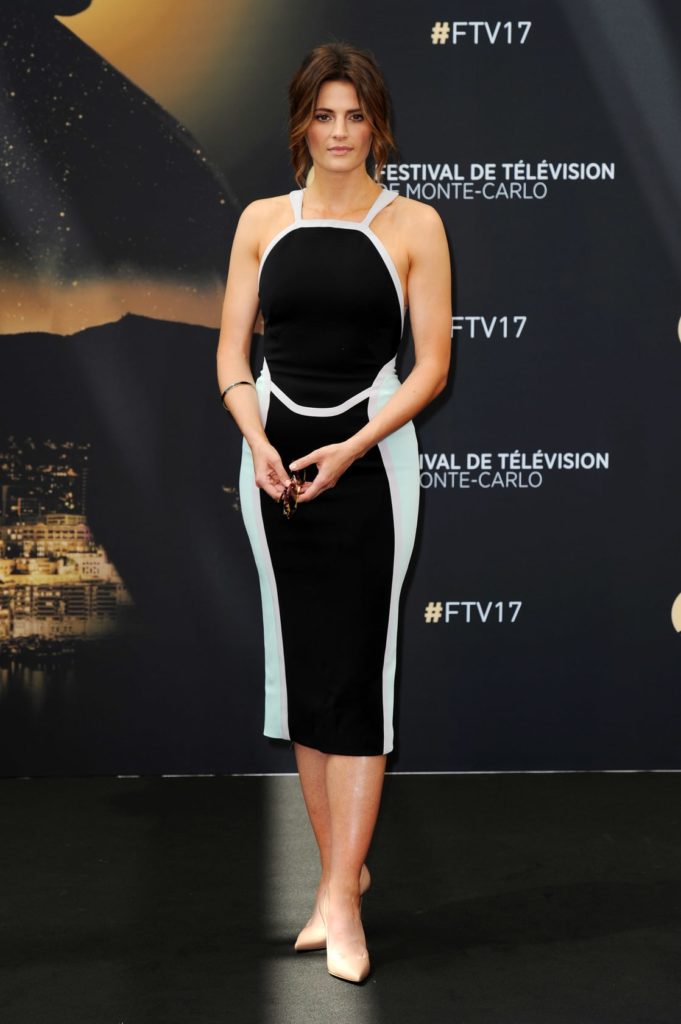 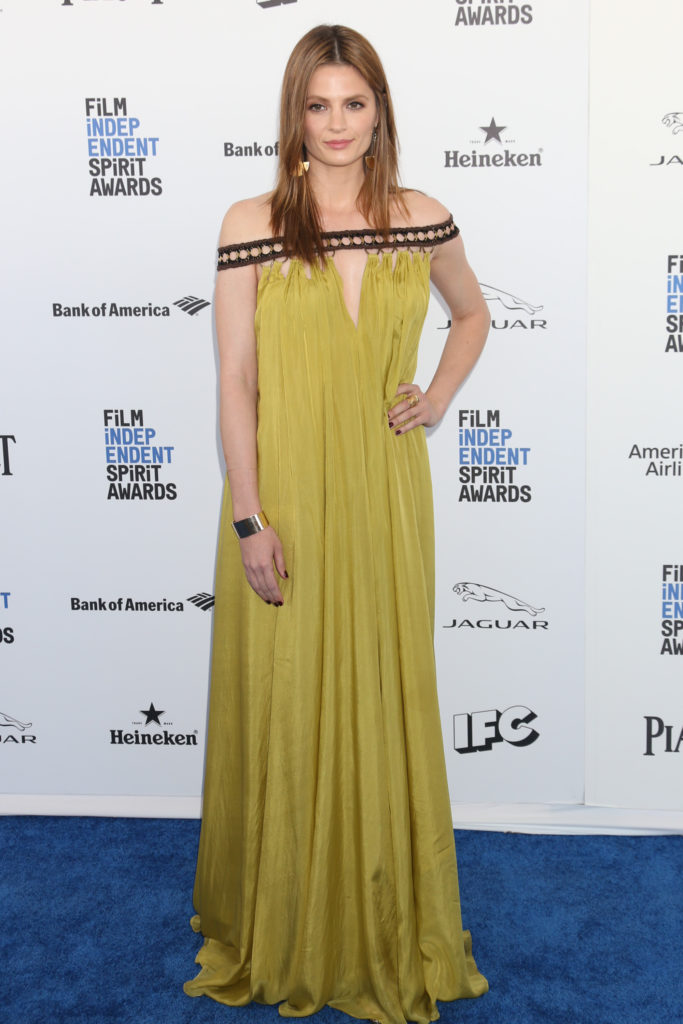