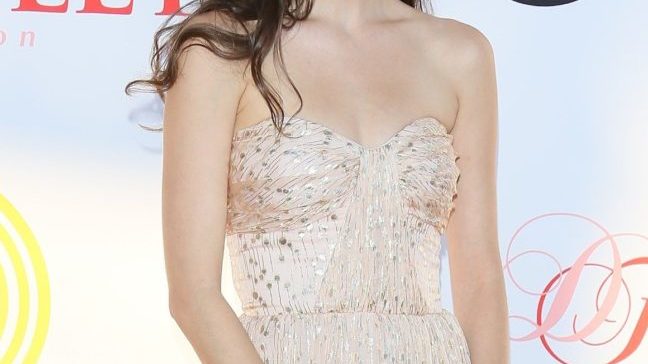 Summer Glau is an American actress, and she was born in San Antonio, Texas, United States on July 24, 1981. His father is Mark Glau and his mother Mari Glau, and she has two sisters Christie Glau and Kaitlin Glau.

Summer was married to actor Val Morrison, and she has a daughter Milena Jo Morrison. 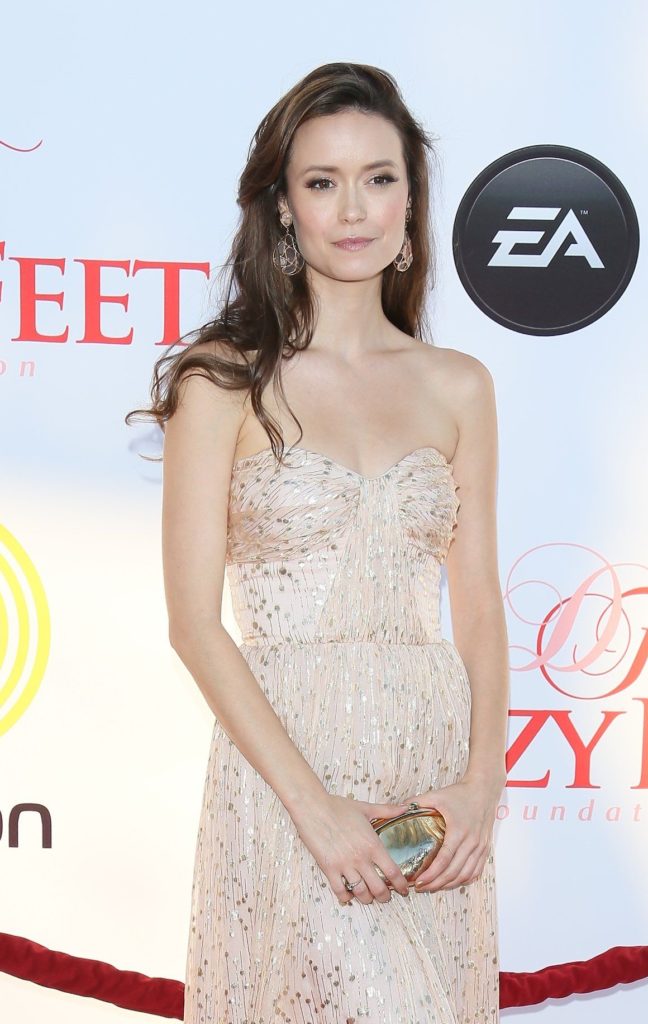 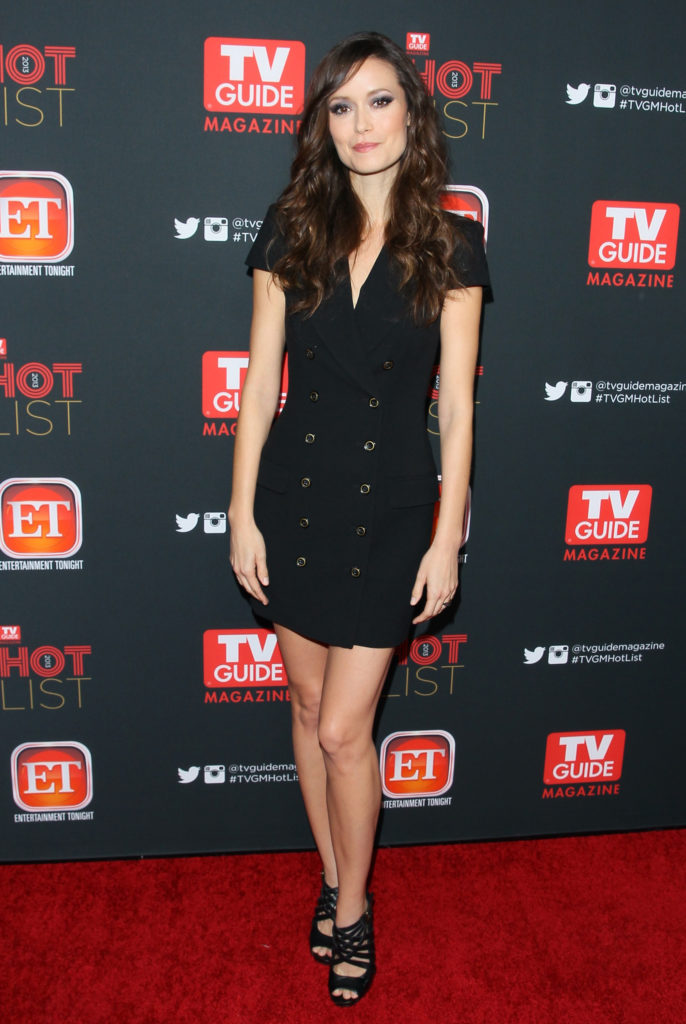 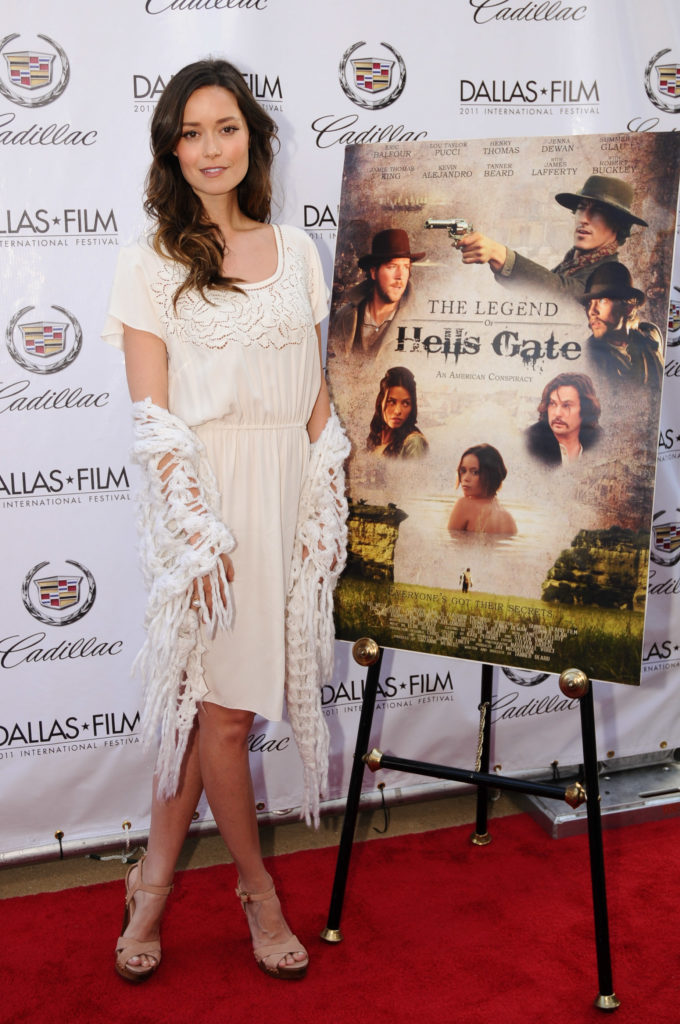 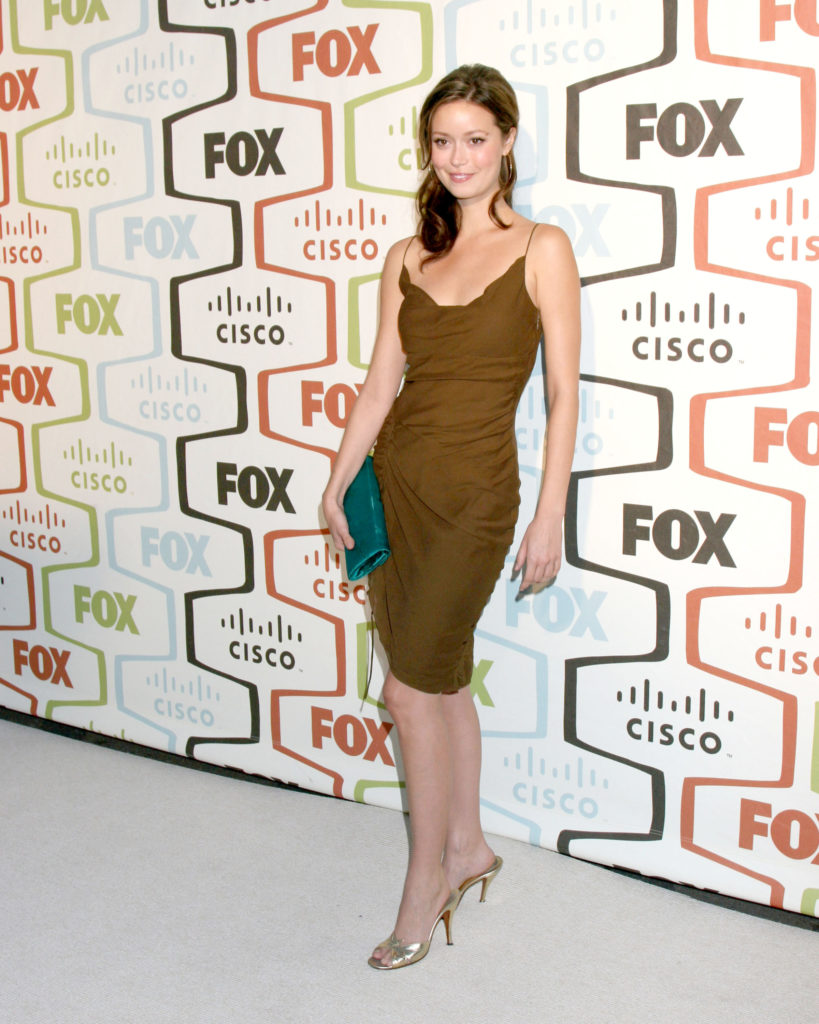 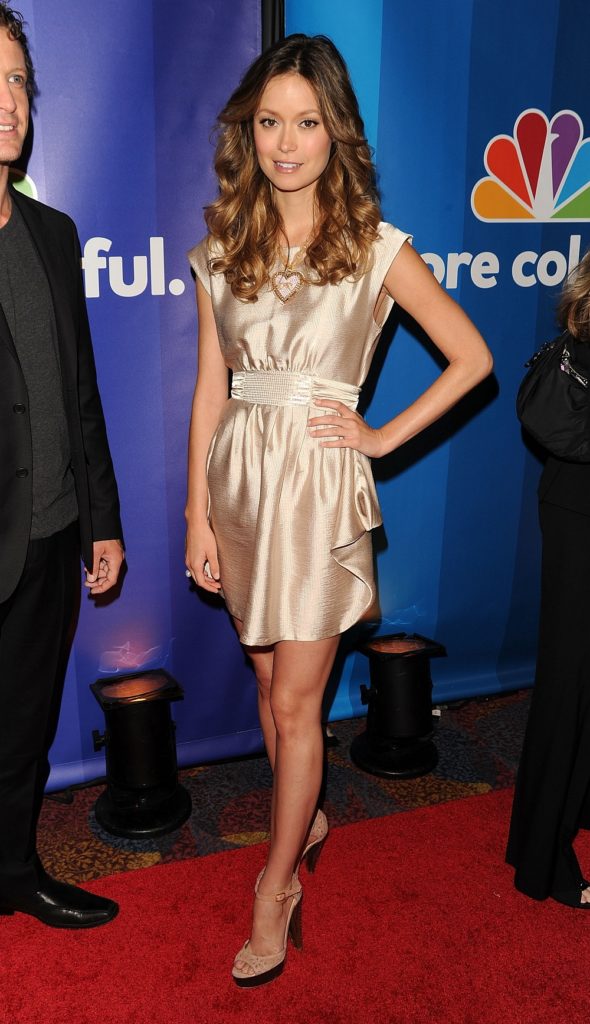