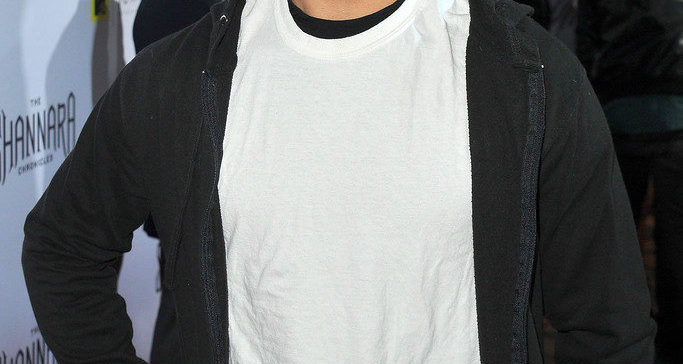 Tyler Posey is an American actor and musician, born in Santa Monica, California, United States on October 18, 1991. Her mother is Cyndi Garcia and her father John Posey. He has two brothers and a sister. Posey completed her education from William S. Hart High School in Santa Clarita, California.

Posey is best known for his role as Scott McCall on the drama series Teen Wolf. He is also popular as Lucas Moreno in film Truth or Dare. 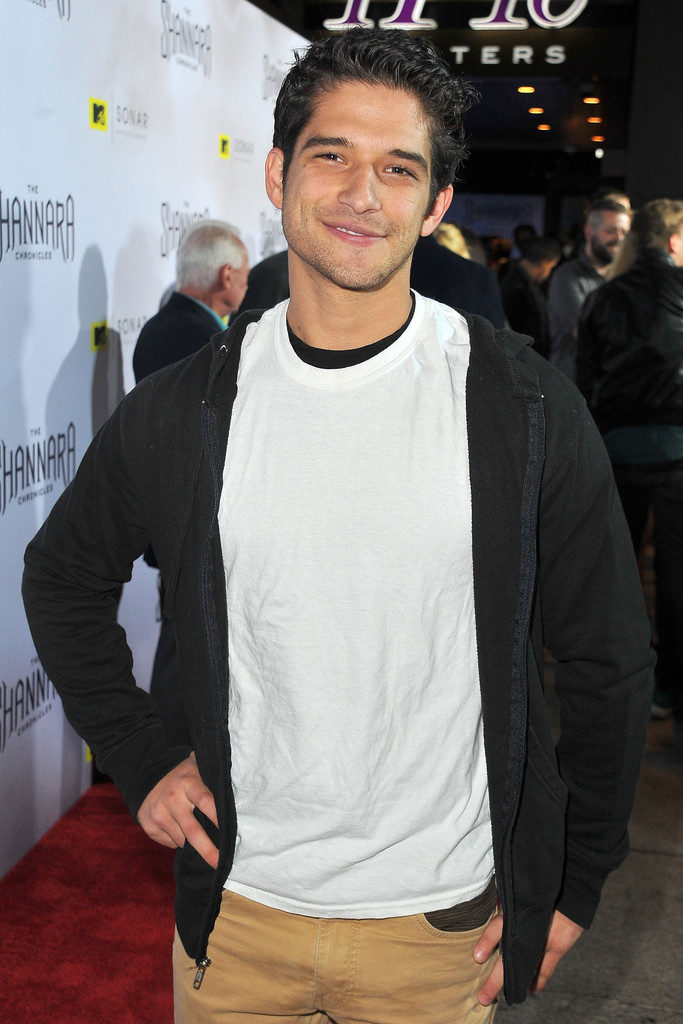 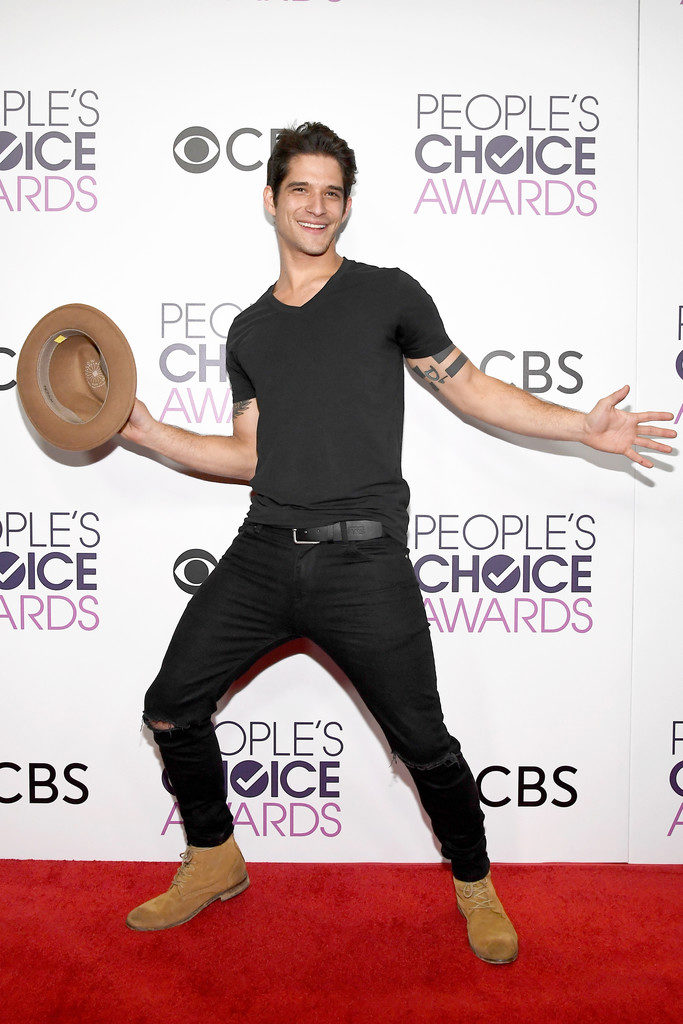 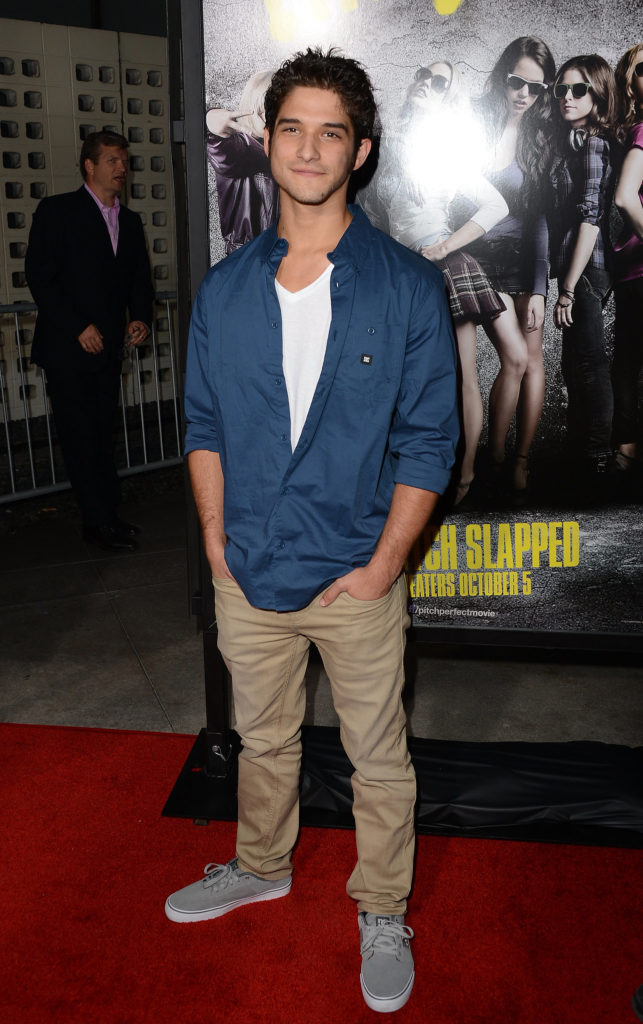 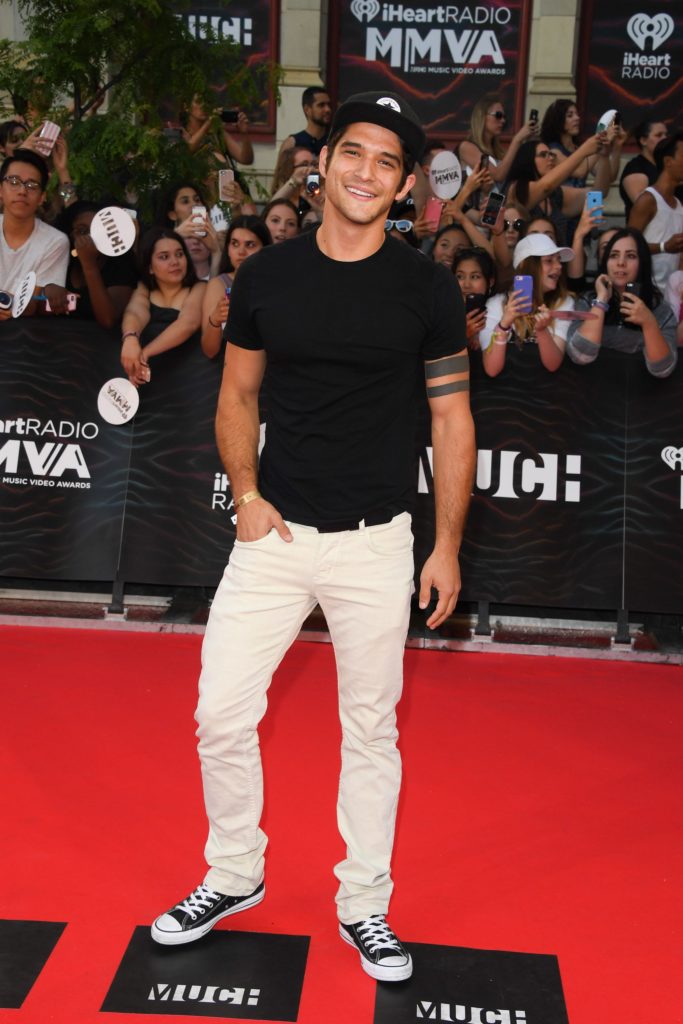 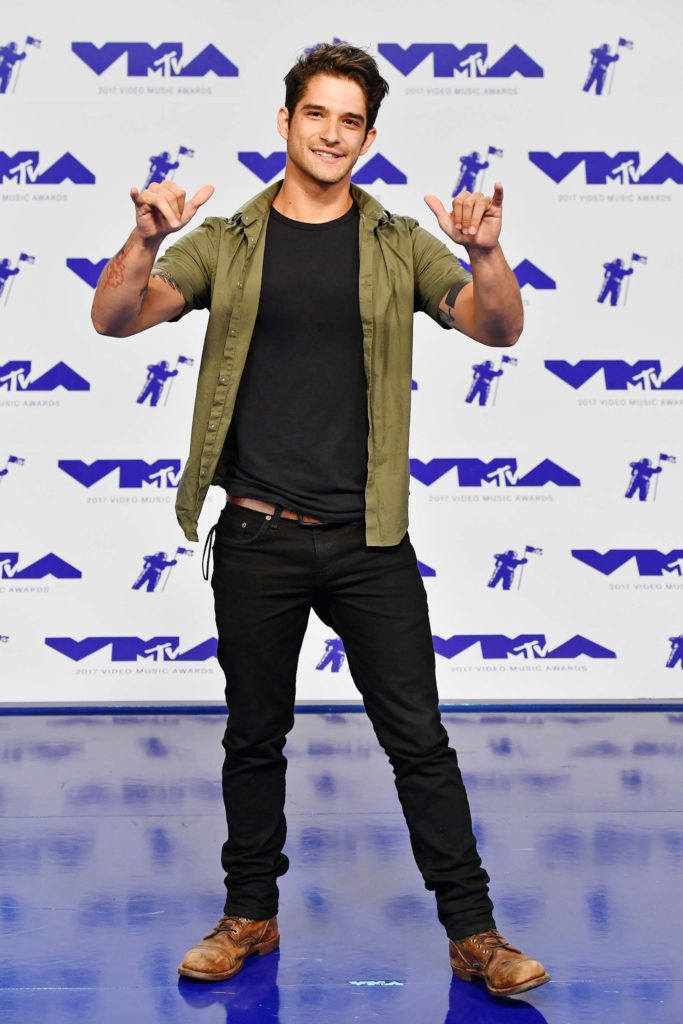