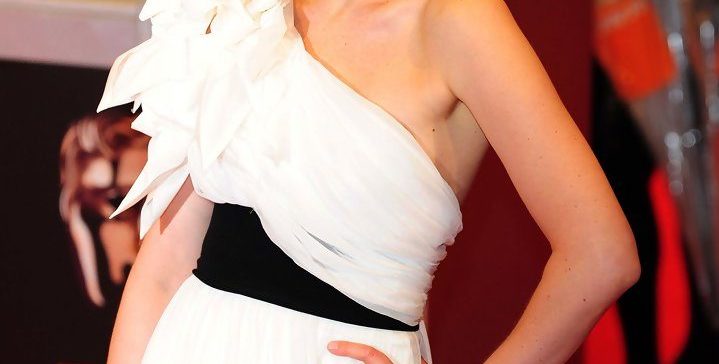 Vera Farmiga is an American actress, director, and producer. She was born in Clifton, New Jersey, United States on August 6, 1973. She studied at St. John the Baptist Ukrainian Catholic School and she went to Hunterdon Central Regional High School. His father is Michael Farmiga and mother Luba Farmiga.

Farmiga is well known for her Alex Goran‘s role in the film Up in the Air in 2009. She also played the memorable role in film Source Code, The Conjuring, and The Departed.

Vera got married to actor Sebastian Roché in 1997 and divorce in 2004. After then, she married to musician Renn Hawkey in September 2008. She has son Fynn Hawkey and daughter Gytta Lubov Hawkey. 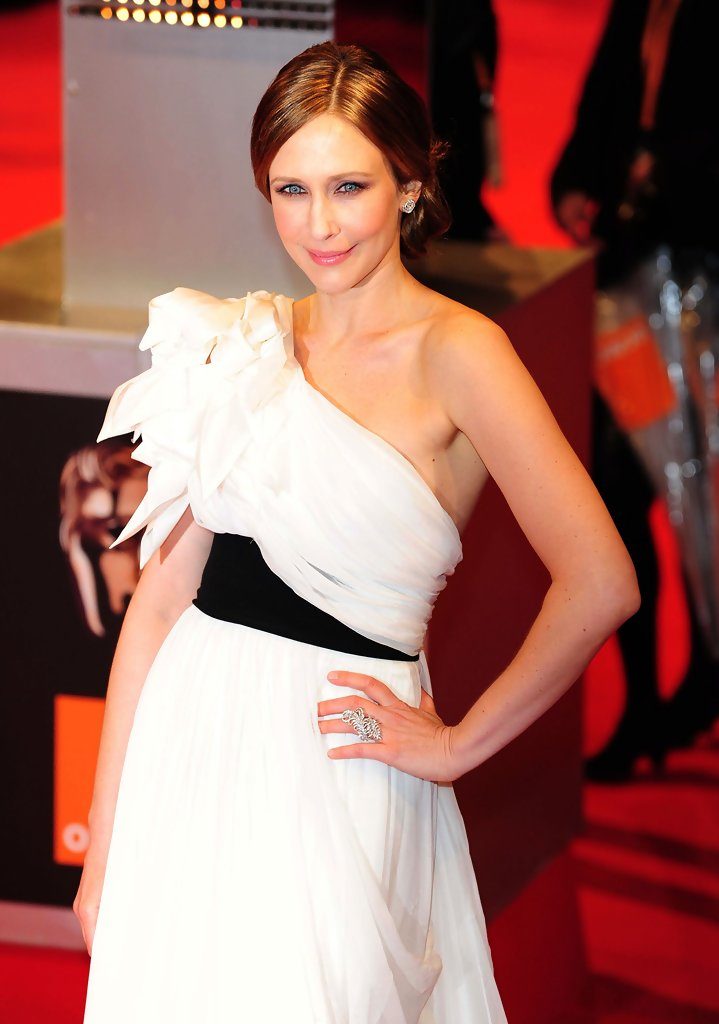 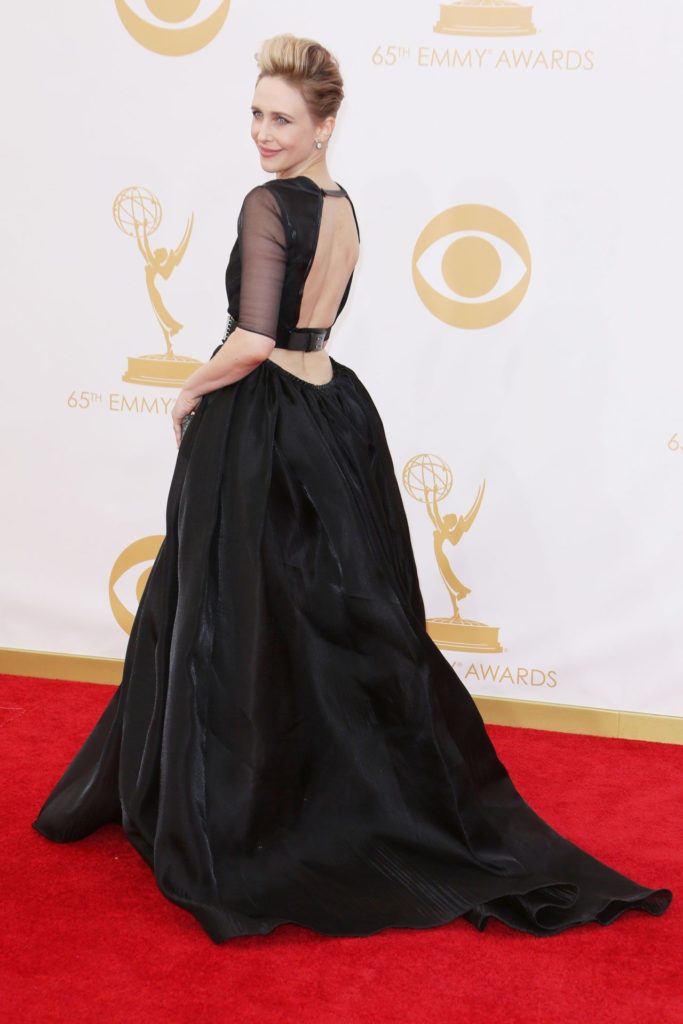 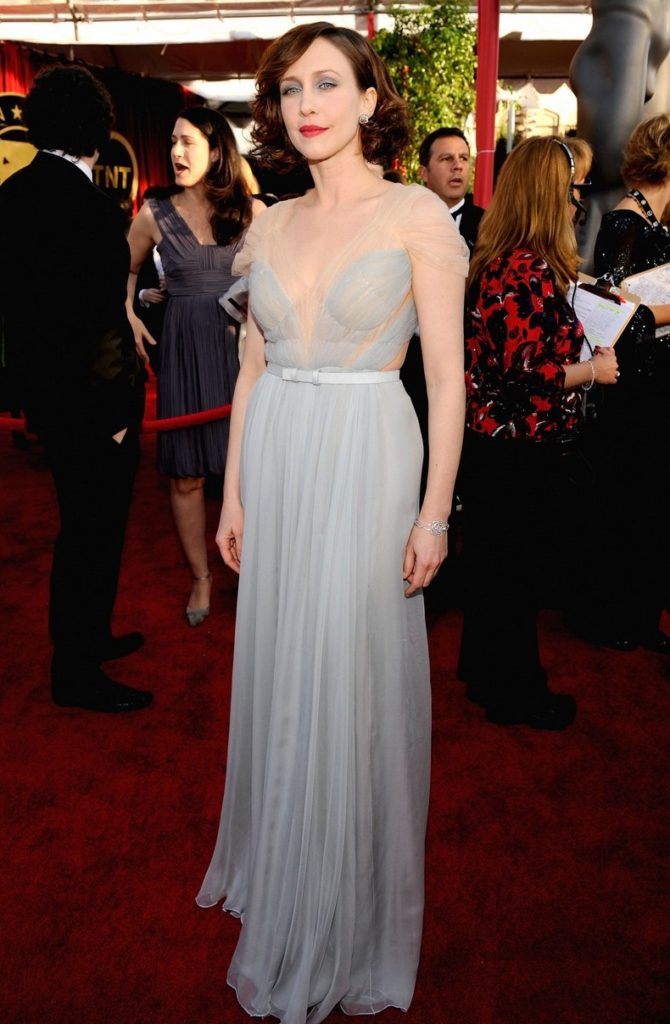 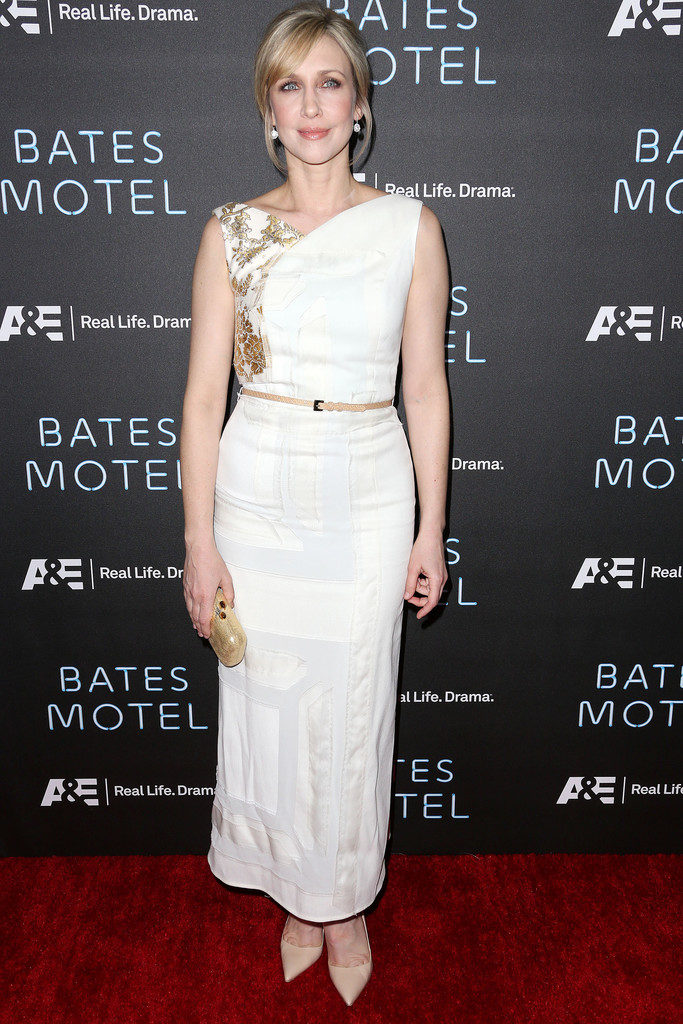 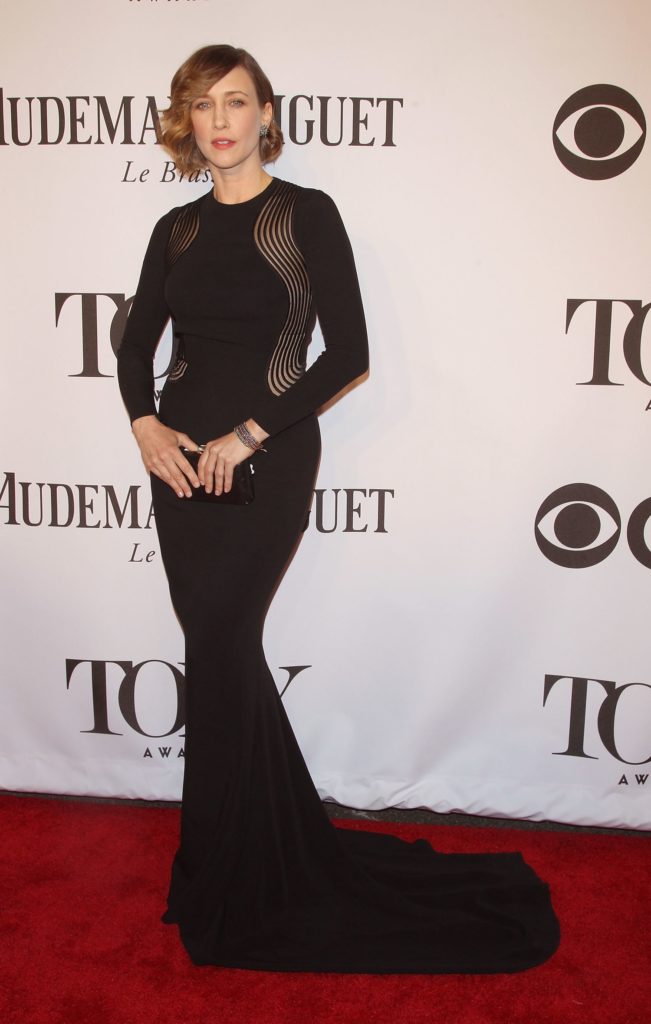