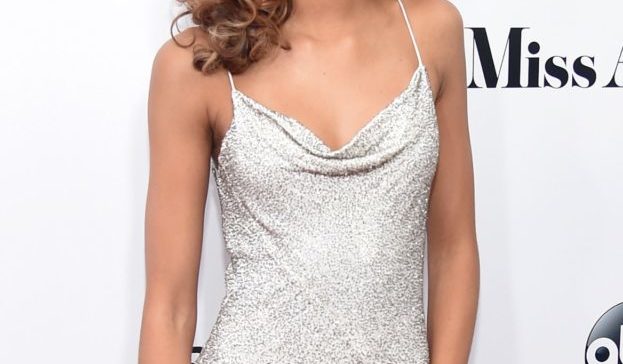 Zendaya is an American actress and singer, also known her birth name Zendaya Maree Stoermer Coleman. She was born in Oakland, California on September 1, 1996. She is the daughter of mother Claire Stoermer and father Kazembe Ajamu Coleman. Coleman has three sisters and two brothers. She studied at Oakland School for the Arts in Oakland, California.

Maree is very popular for her role as Rocky Blue on American sitcom Shake It Up. She is also known as Zoey Stevens‘s role in television film Zapped. She also worked in the film series of Spider-Man. 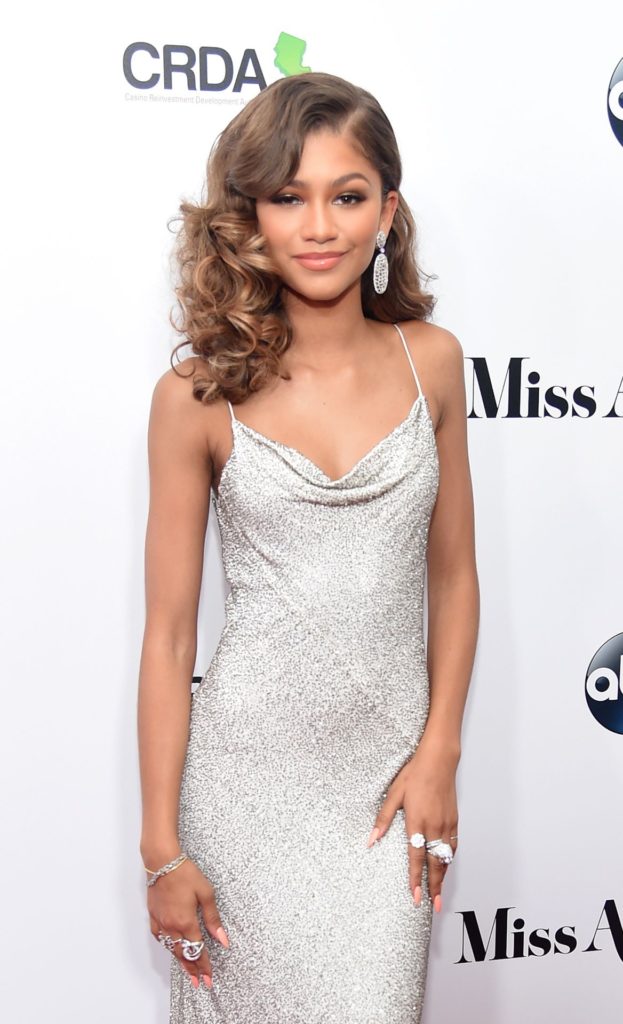 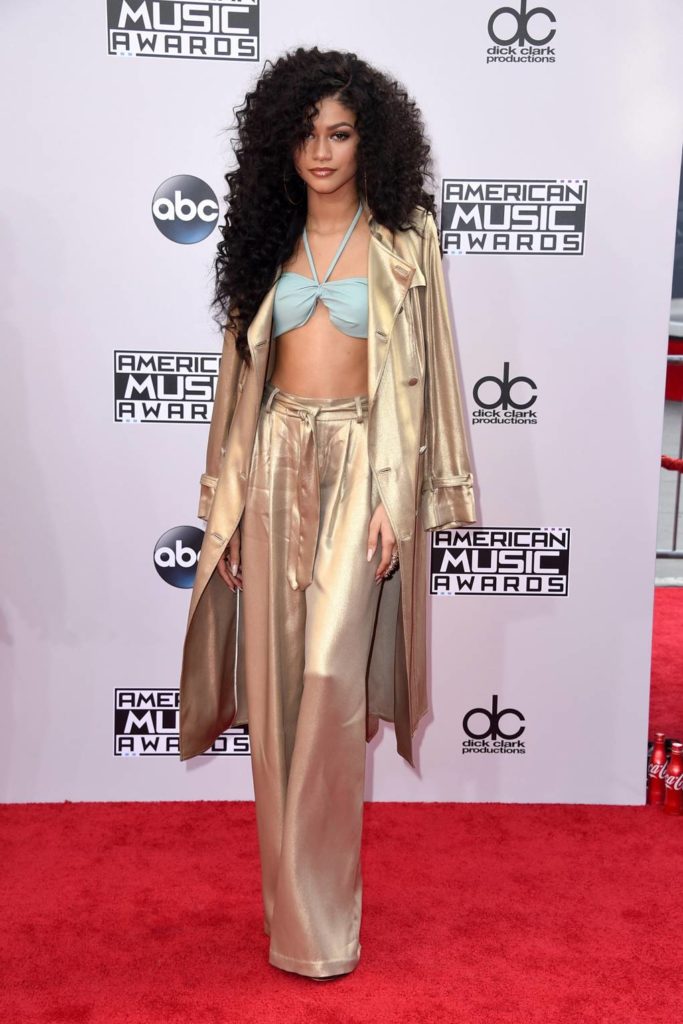 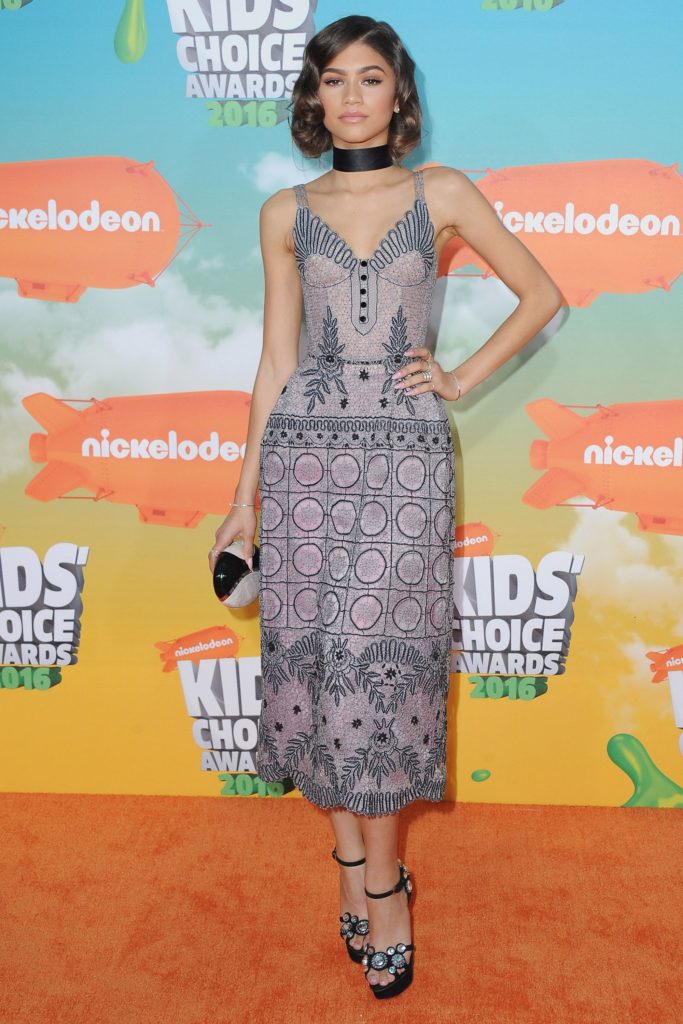 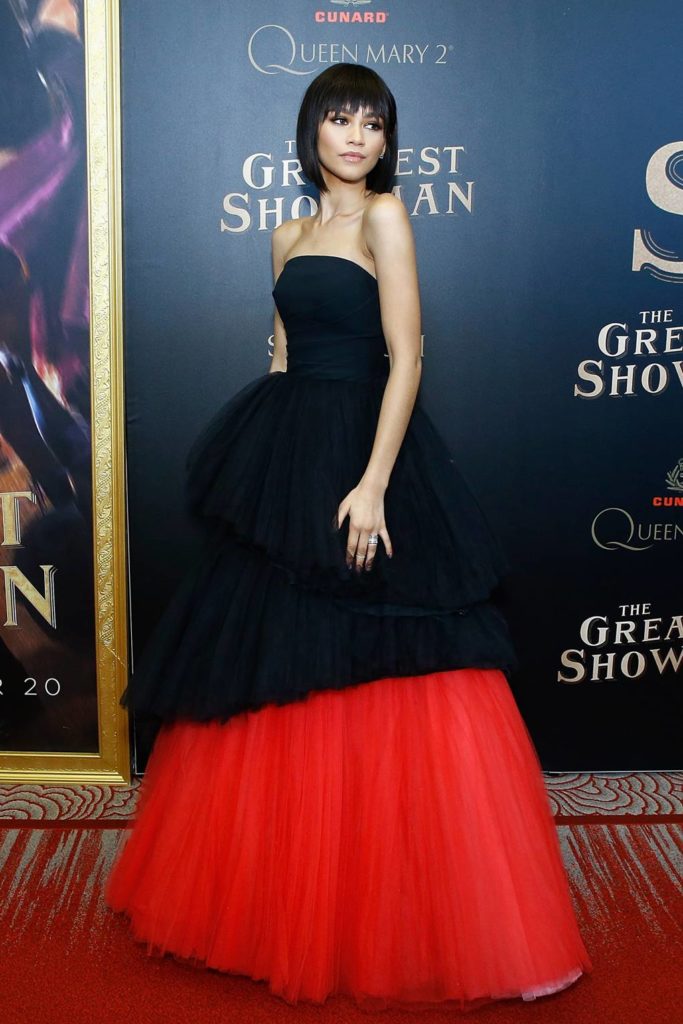 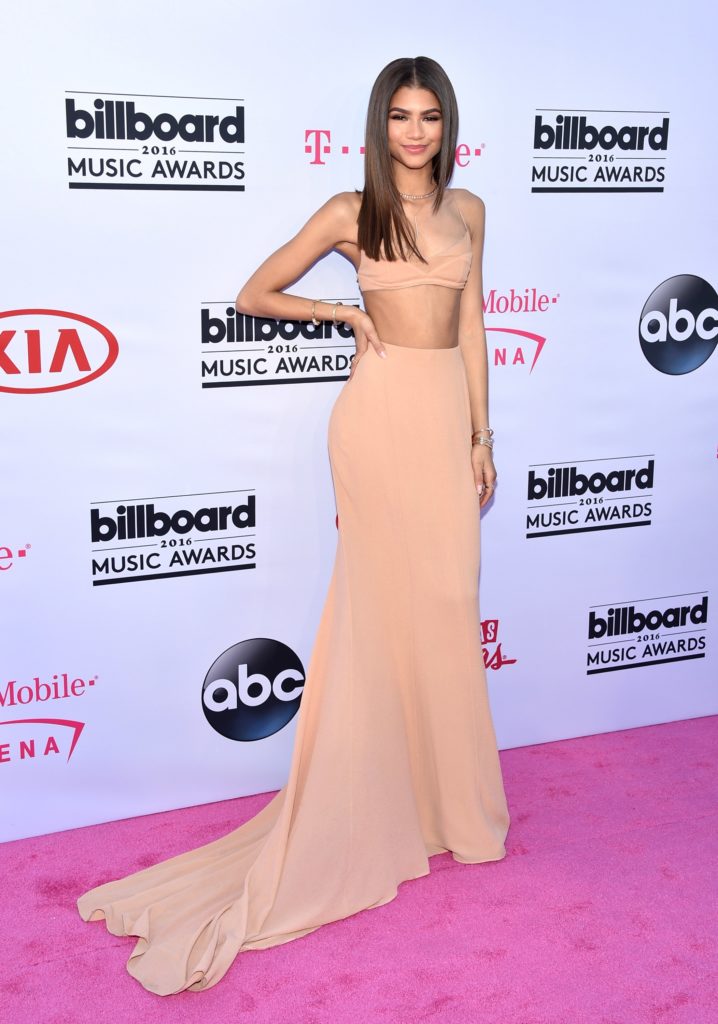