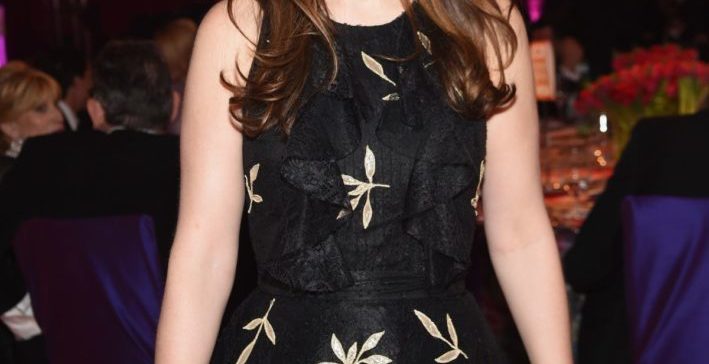 Zooey Deschanel is an American model, actress, and singer, and she was born in Los Angeles, California, United States on January 17, 1980. His mother is Mary Jo Deschanel and his father Caleb Deschanel, and she has a daughter Emily Deschanel. She completed her schooling from Crossroads School for Arts and Sciences and Northwestern University.

Zooey is best known for his Jessica Day’s role in American sitcom New Girl. She also played a memorable role in film 500 Days of Summer in 2009.

Deschanel was married to singer Ben Gibbard in September 2009 and divorced in 2012. She also married to producer Jacob Pechenik in June 2015. She has a son Charlie Wolf Pechenik and daughter Elsie Otter Pechenik. 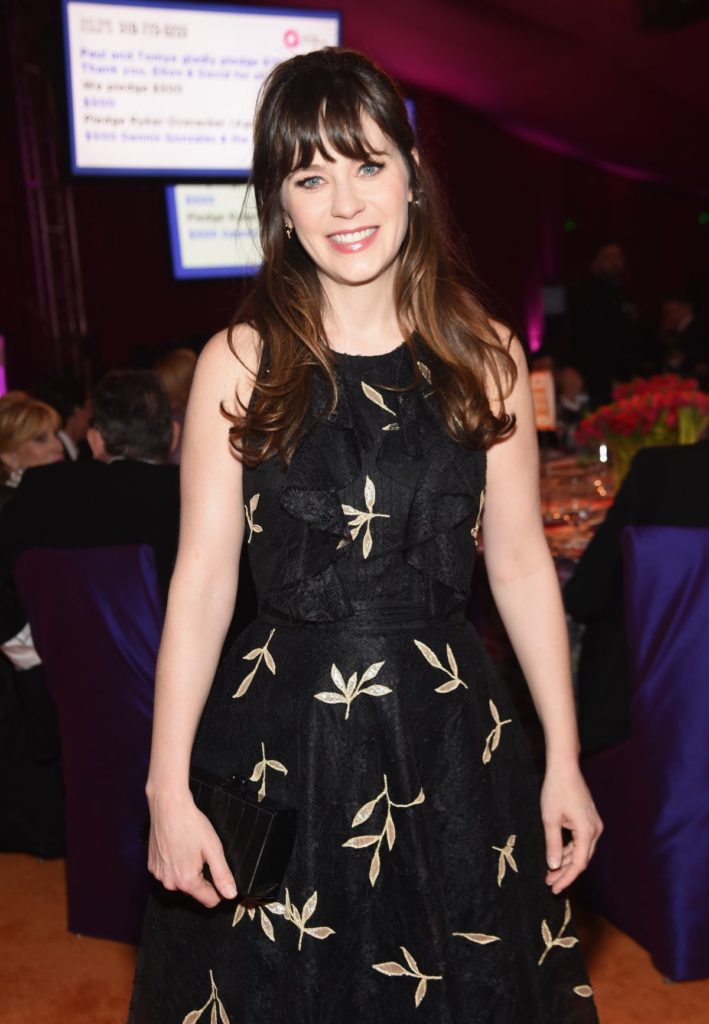 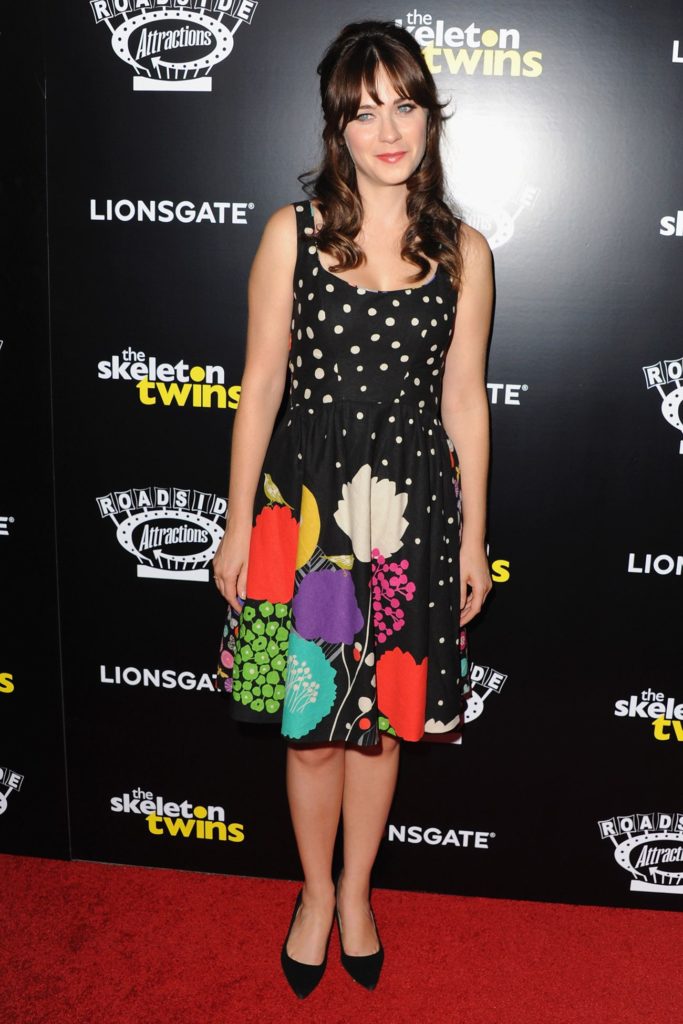 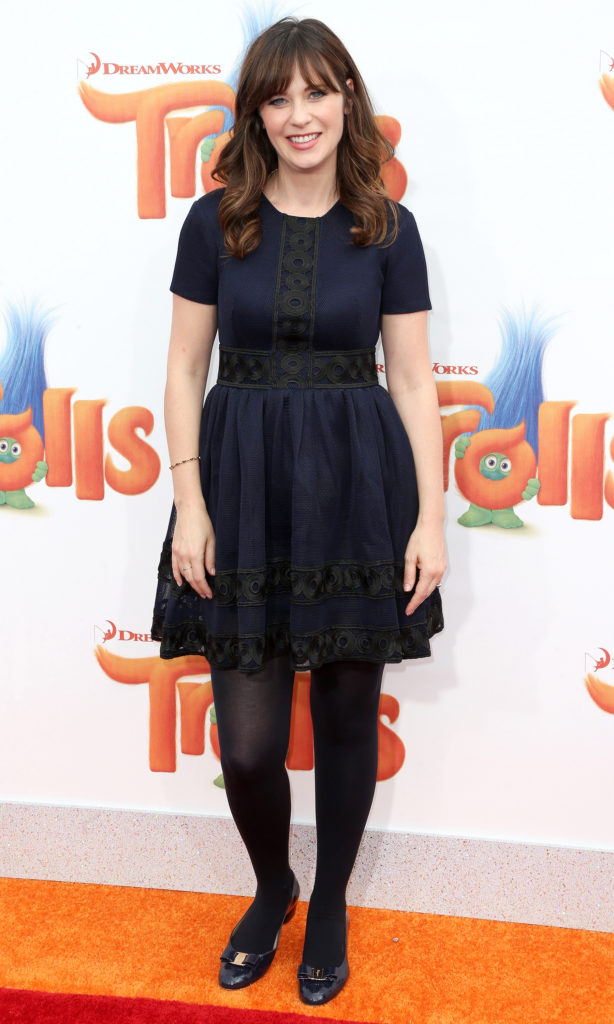 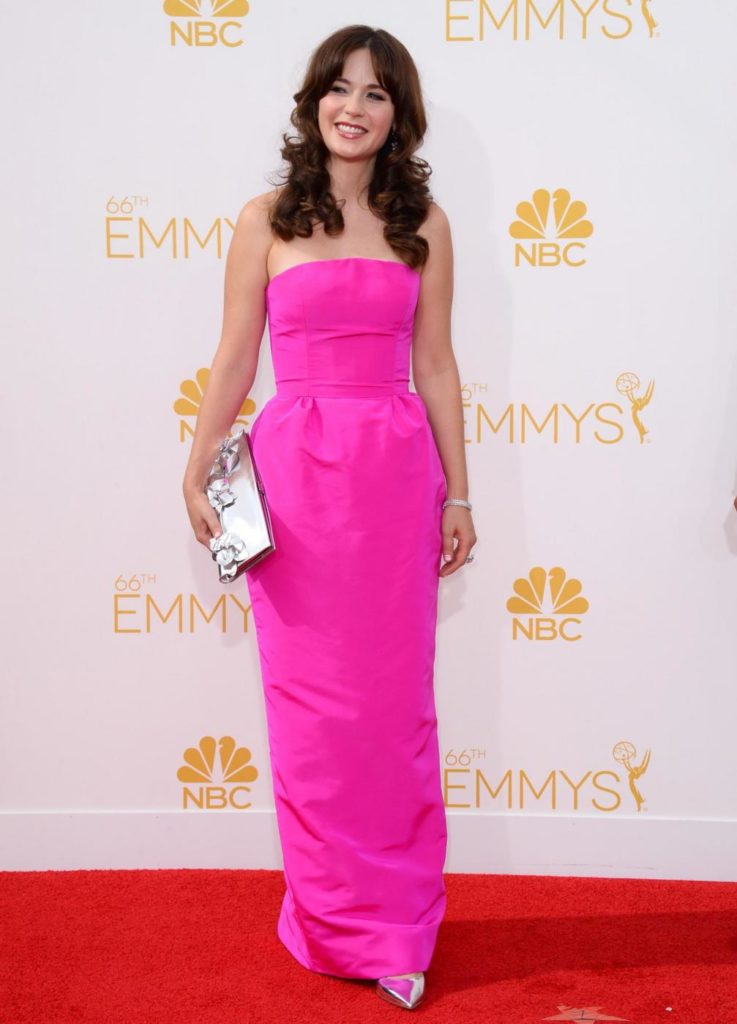 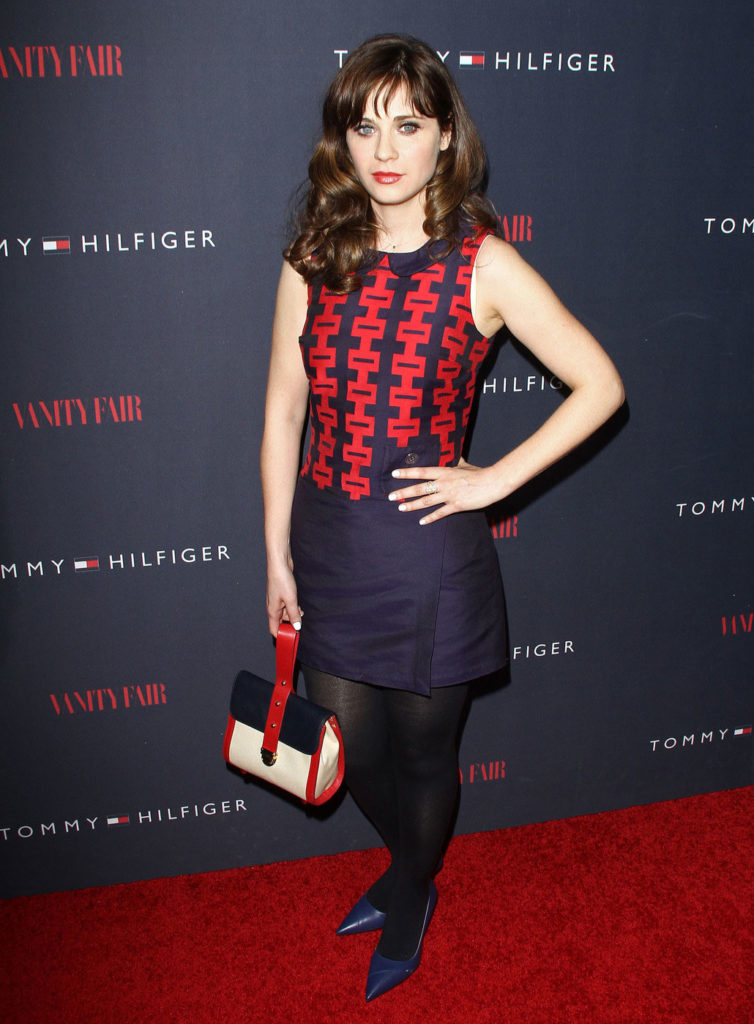