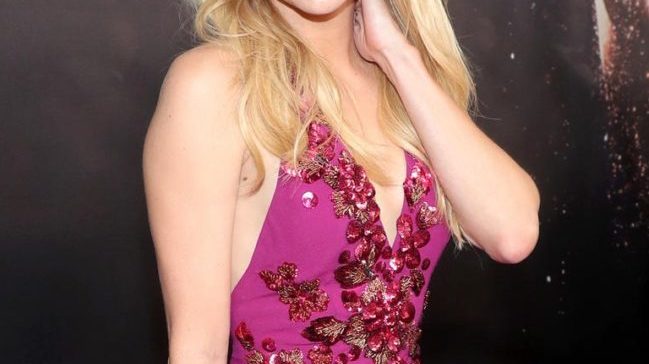 Anna Faris is an American actress and producer, and she is born in Baltimore, Maryland, United States on November 29, 1976. She studied at Edmonds-Woodway High School and then she went to University of Washington. His father is Jack Faris and mother Karen Faris.

Faris is well known as a Cindy Campbell‘s role in film series of Scary Movie. She also popular for her role in films The Dictator and The House Bunny. 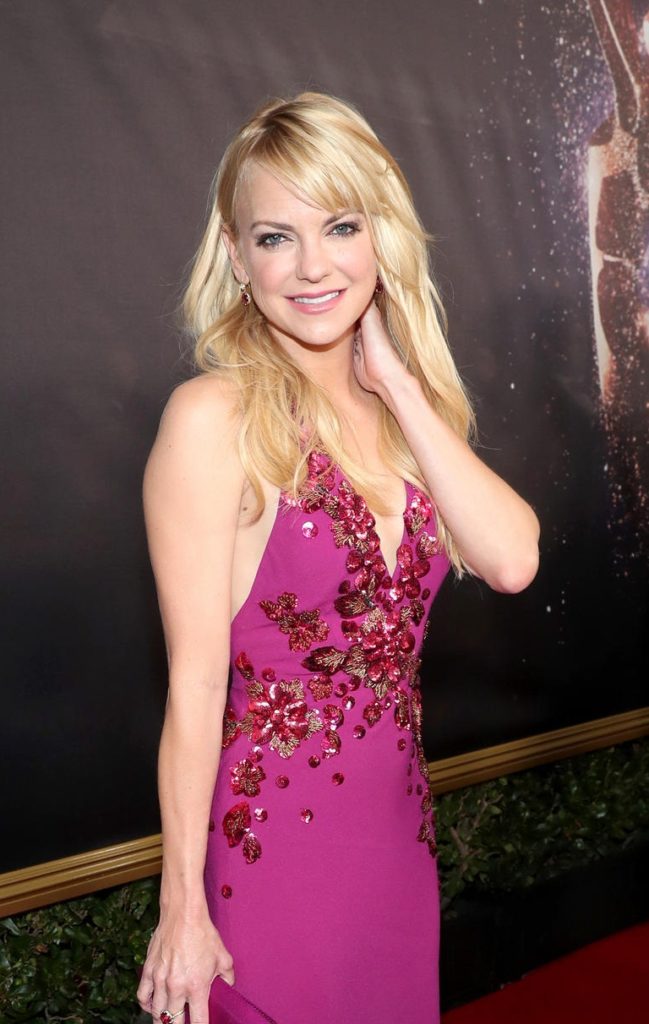 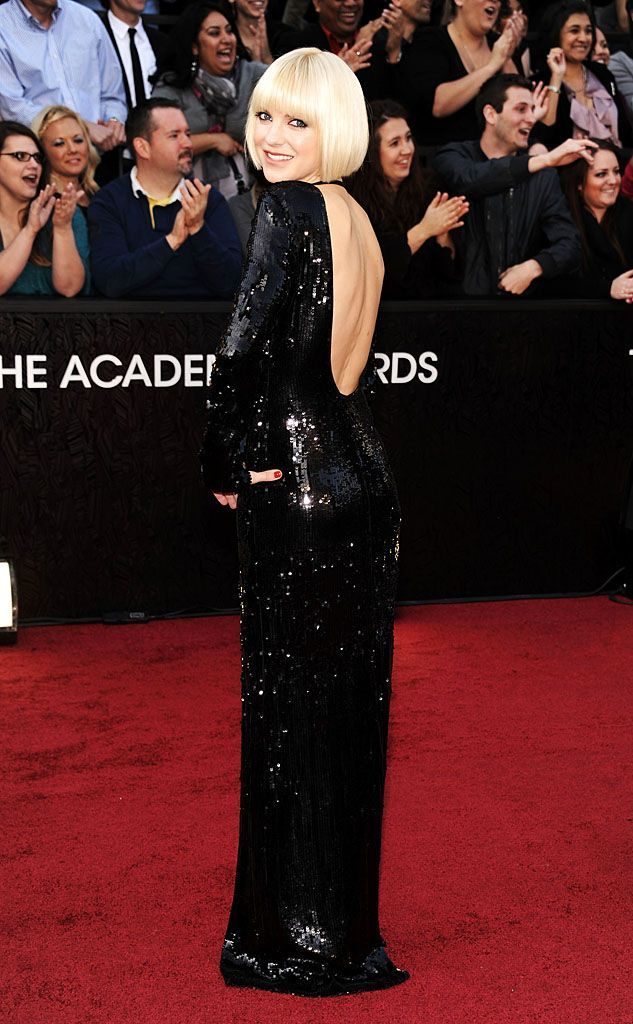 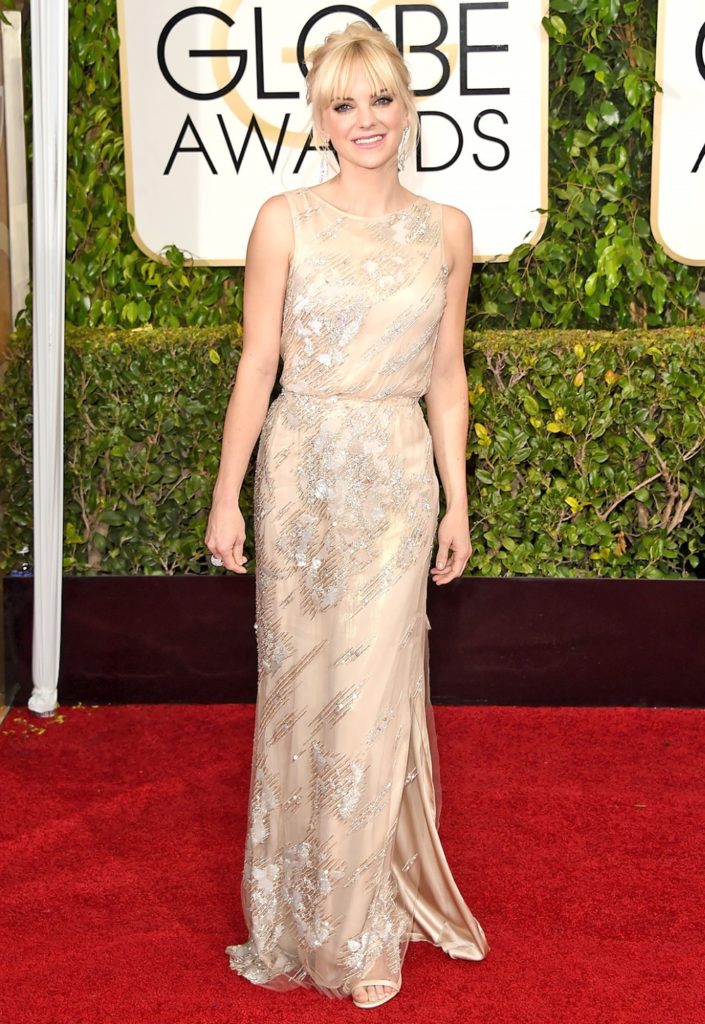 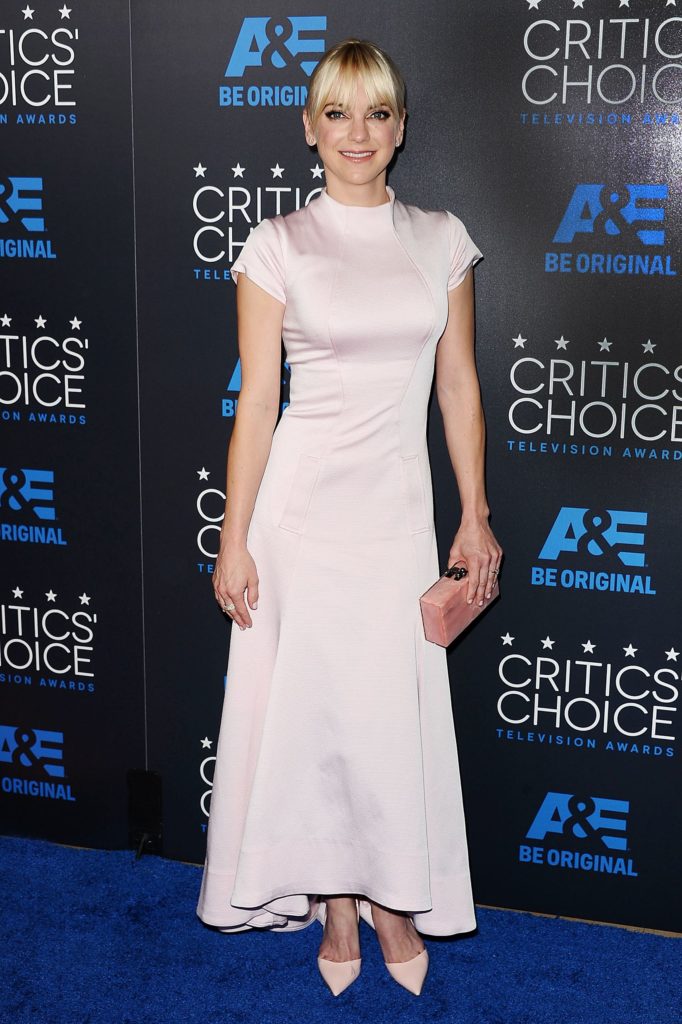 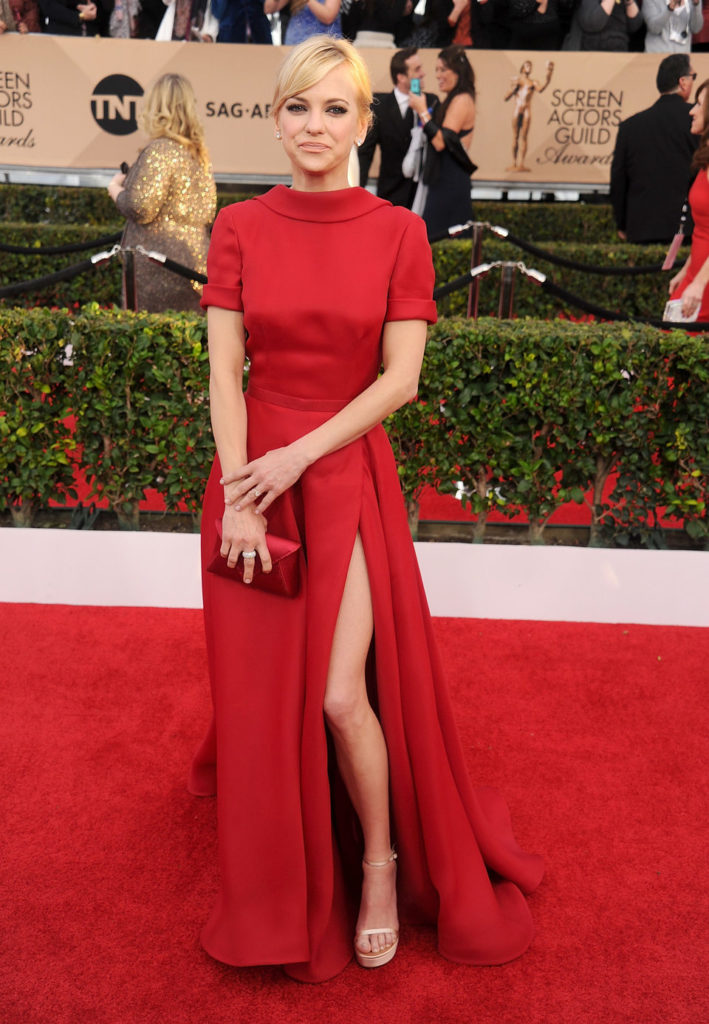