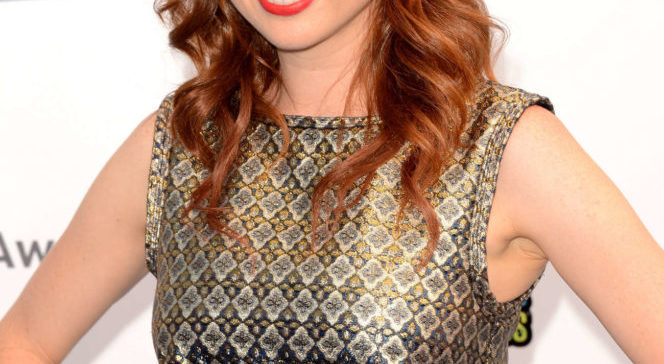 Ellie Kemper is an American comedian and actress, and she was born in Kansas City, Missouri, United States on May 2, 1980. His father is David W. Kemper and his mother Dorothy Ann Jannarone. She did her education from Conway School and John Burroughs School, and she completed her graduation from Princeton University.

Kemper is best known for her Kelly Erin Hannon’s role in American sitcom The Office (2009-2014). She also popular for her role in comedy film Bridesmaids and action film 21 Jump Street.

Ellie was married to screenwriter Michael Koman in July 2012. She has a son James Miller Koman and he was born in 2016. 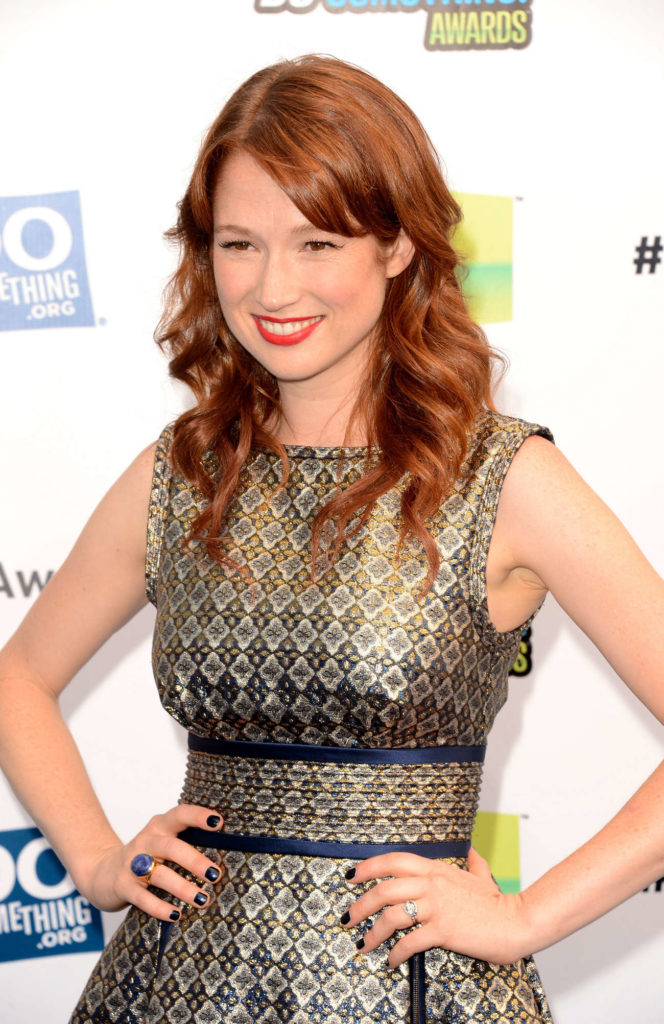 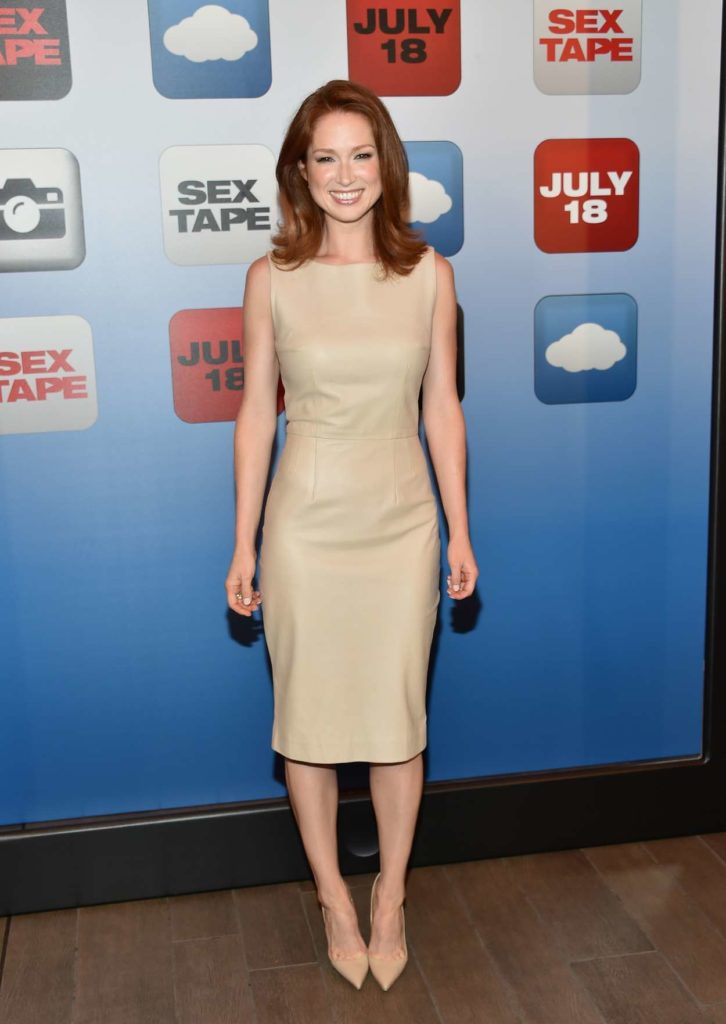 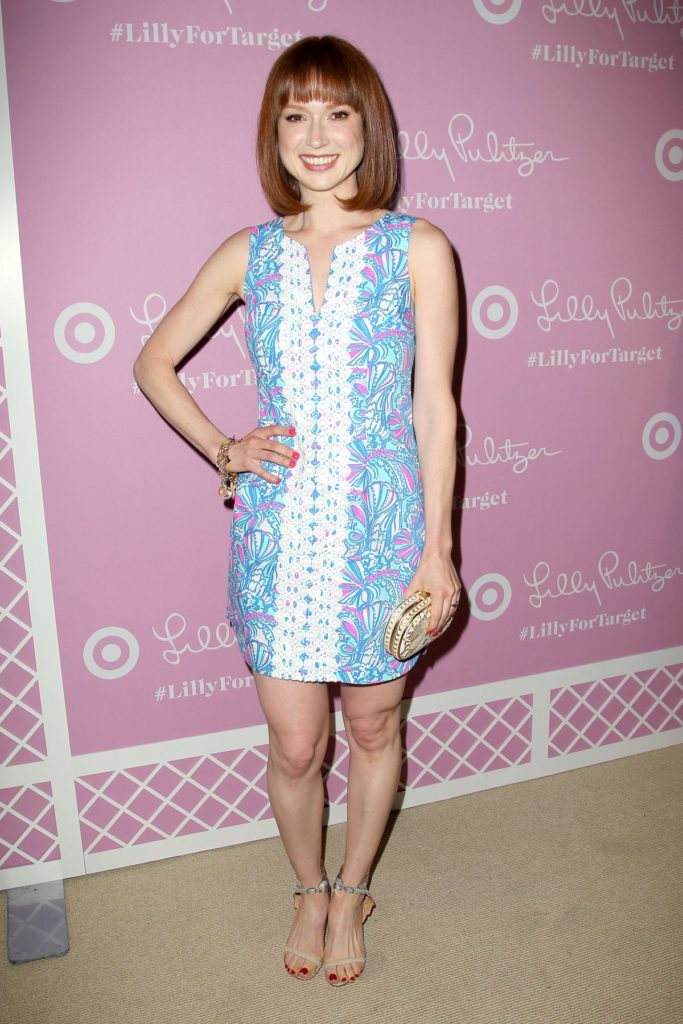 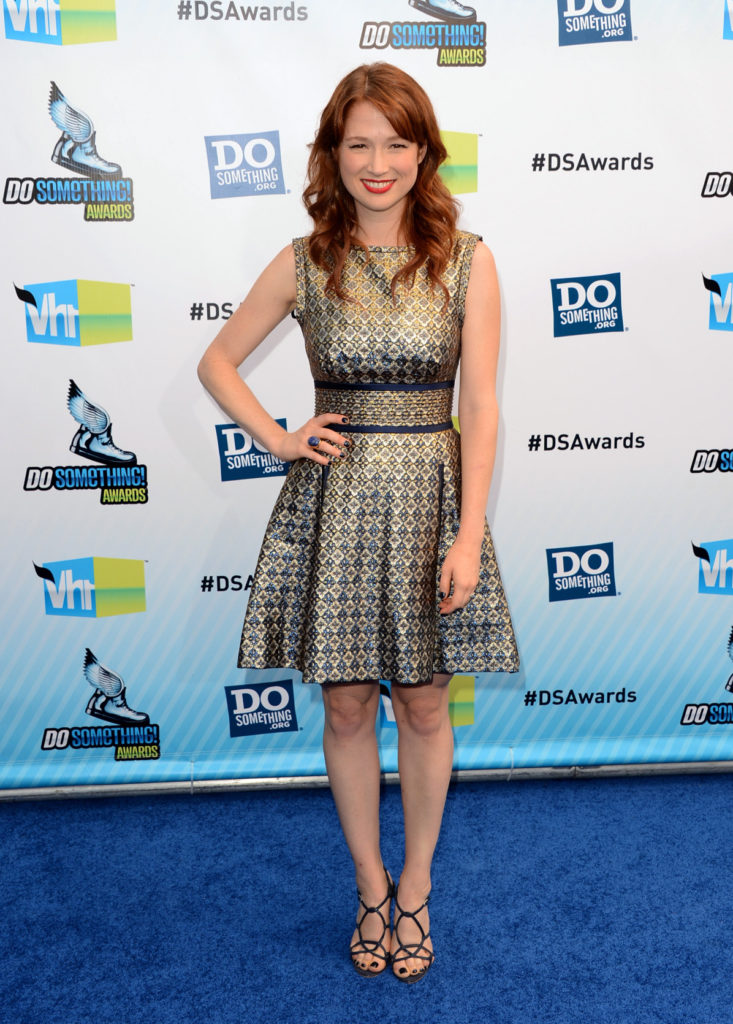 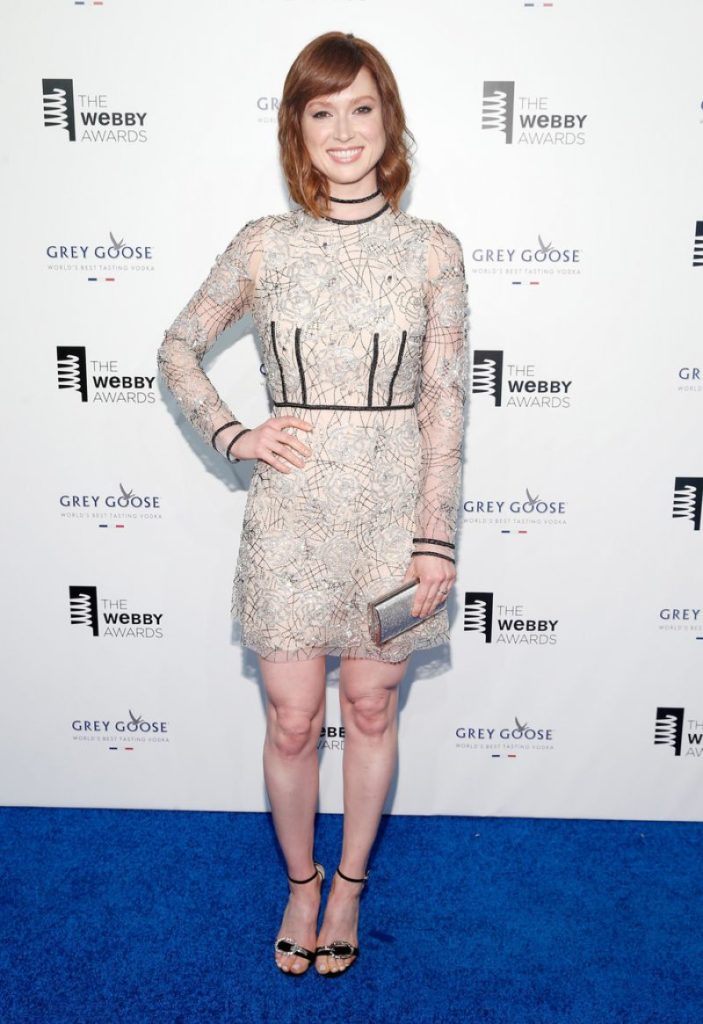