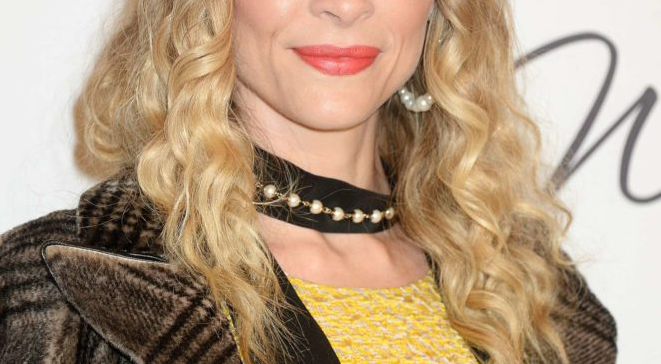 Jaime King is an American model and actress, and she was born in Omaha, Nebraska, United States on April 23, 1979. His mother is Nancy King and his father Robert King. She studied at Westside High School.

King is known as a Goldie and Wendy‘s role in film Sin City in 2005. She also played the memorable role as a Lemon Breeland in comedy series Hart of Dixie.

Jaime got married to Kyle Newman in November 2007. She has a daughter James Knight Newman and son Leo Thames Newman. 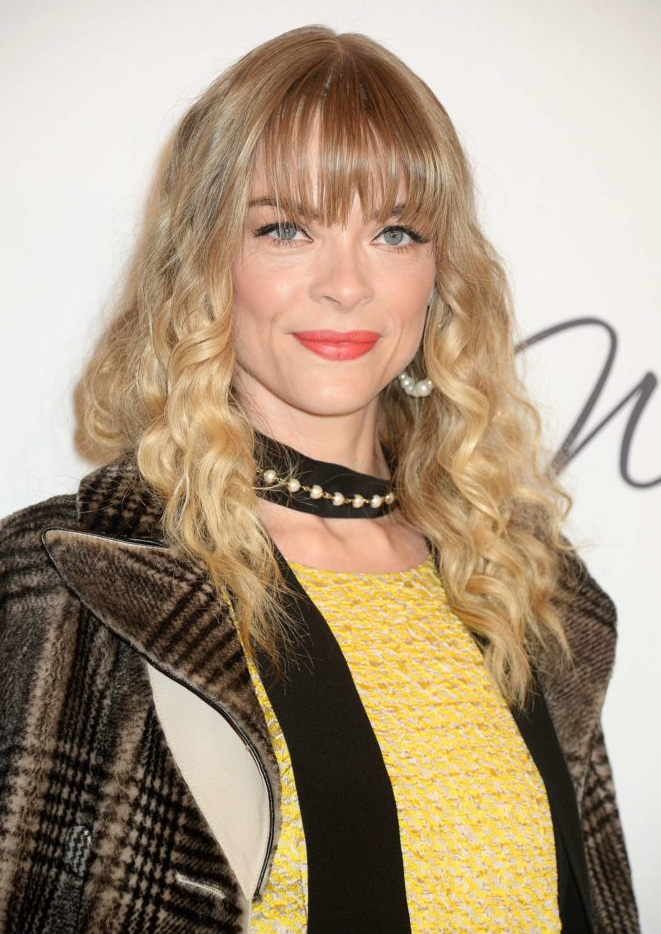 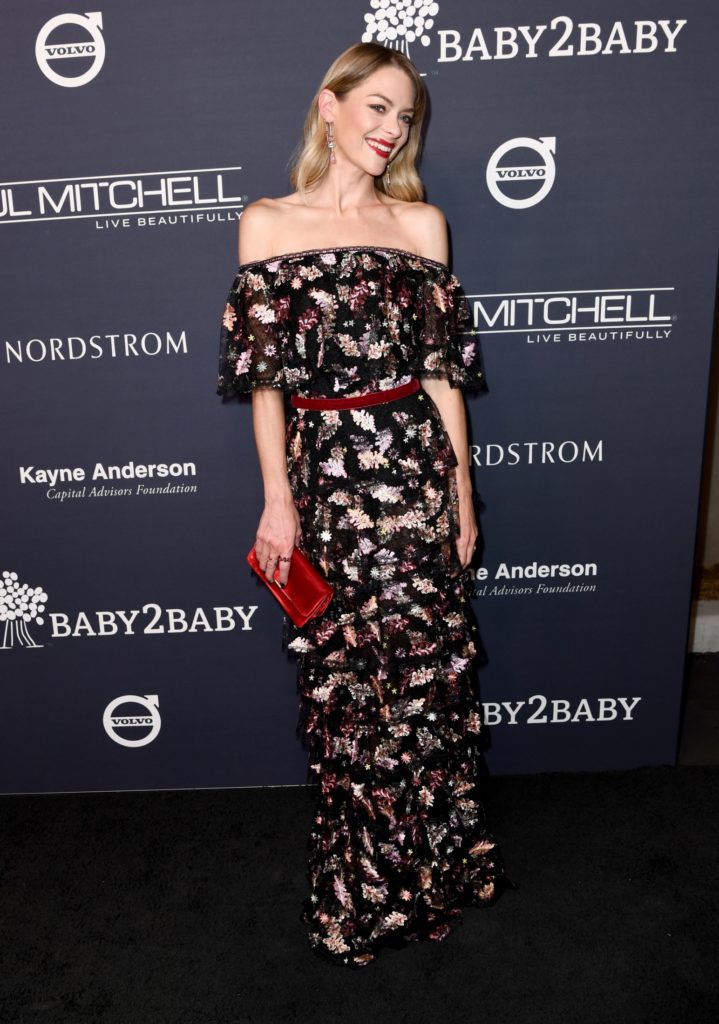 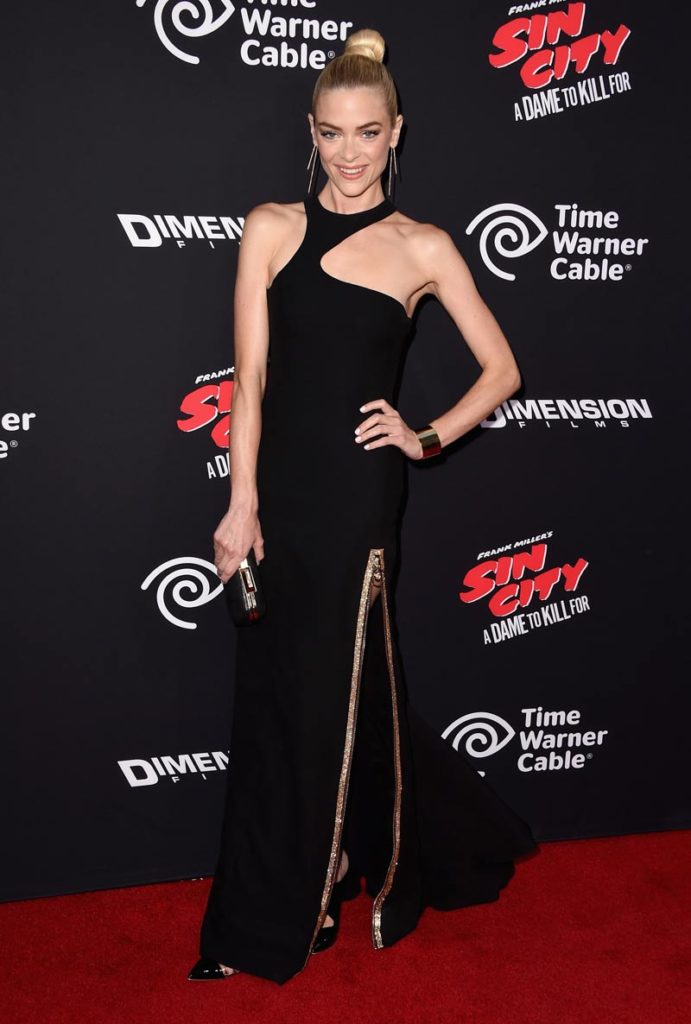 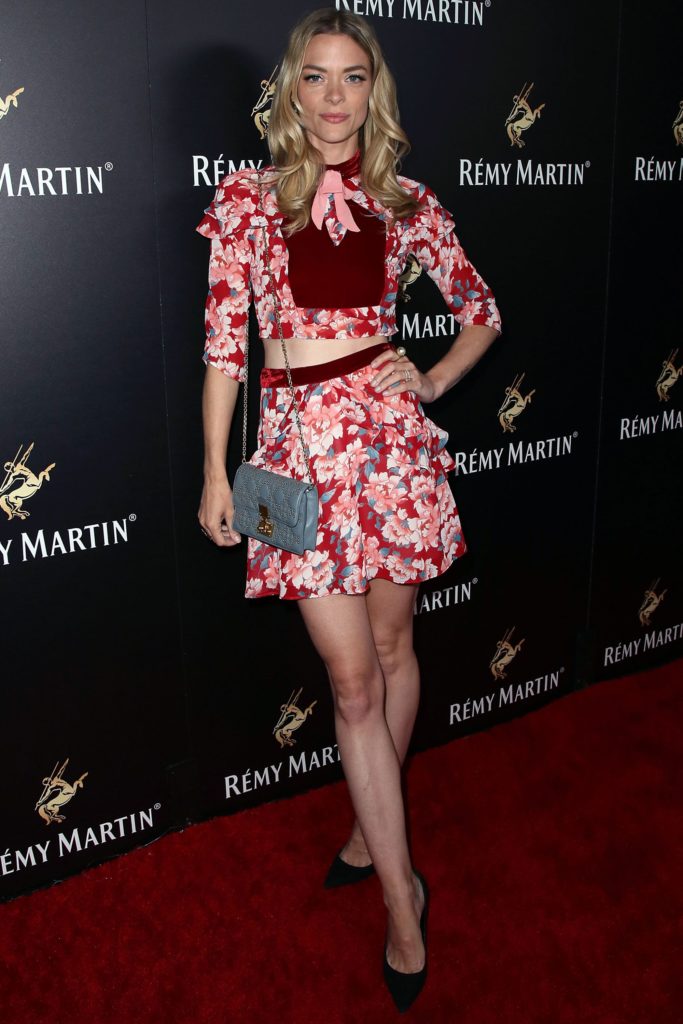 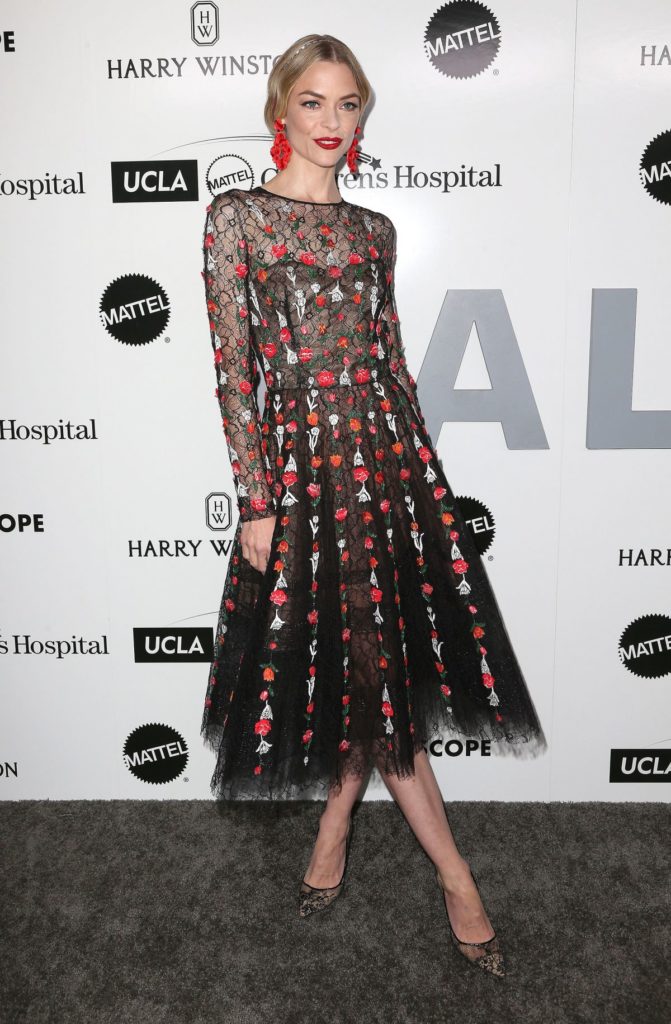