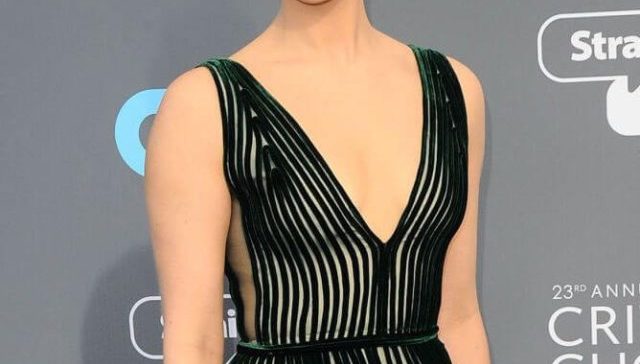 Jaimie Alexander is an American actress, and she was born in Greenville, South Carolina, United States on March 12, 1984. His father is David Curtis Tarbush and his mother Nita Carol Tarbush. She studied from Colleyville Heritage High School.

Alexander is well known for her Jessi Hollander’s role in television series Kyle XY in 2007. She also played the memorable role as a Sif in Thor film series.

Jaimie started a relationship with American actor Peter Facinelli in 2012, and the couple engaged on March 16, 2015. She broke her engagement in 2016. 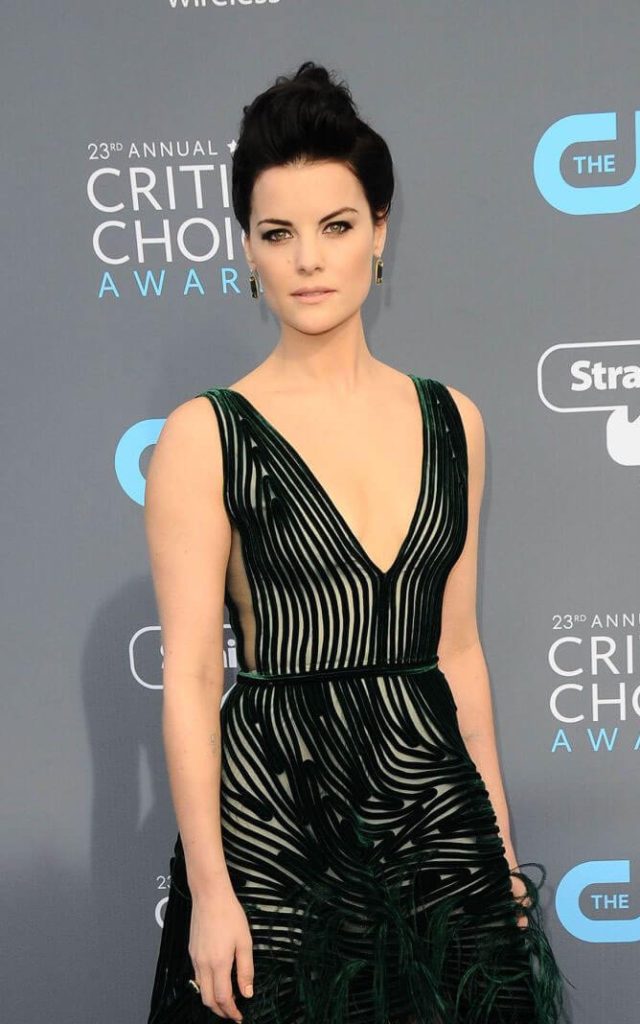 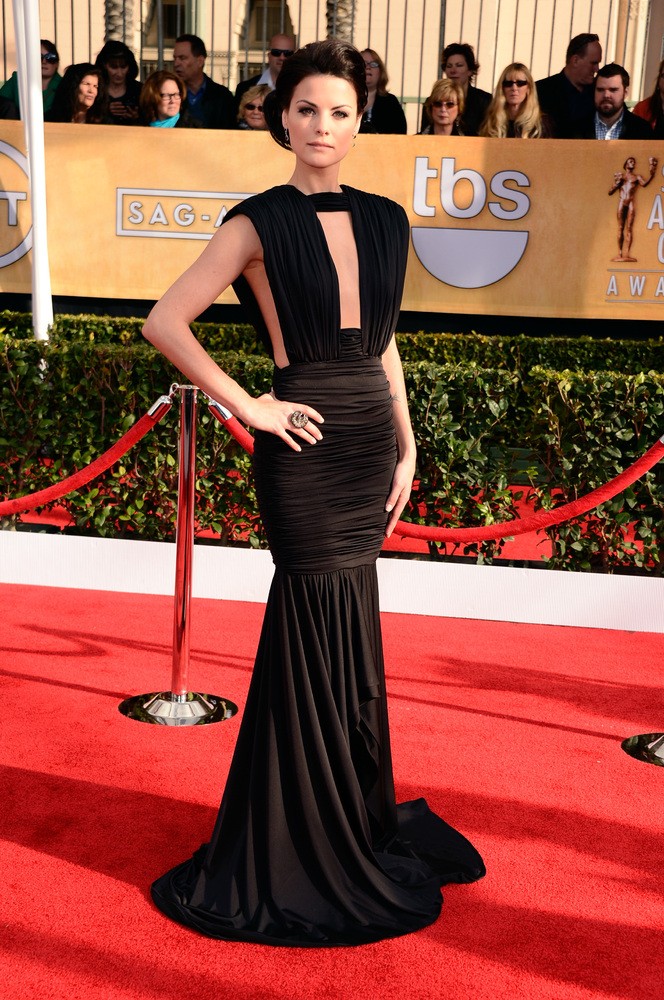 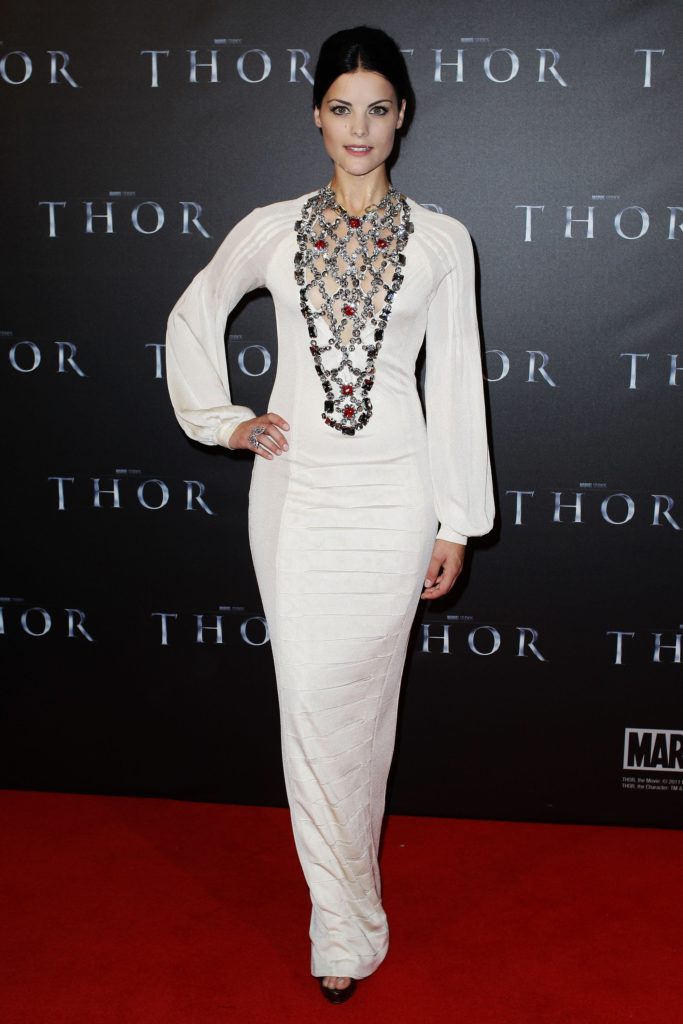