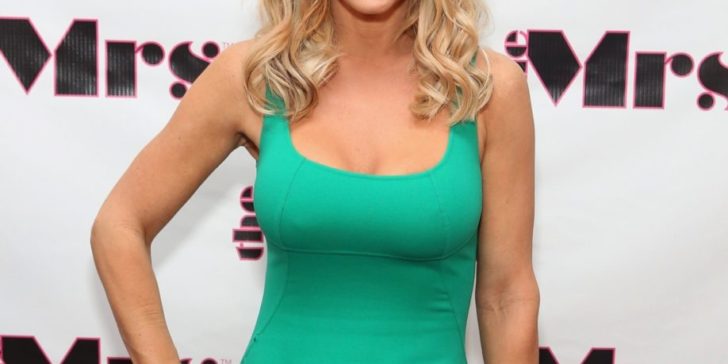 Jenny McCarthy is an American actress, model, and writer. She was born in Evergreen Park, Illinois, United States on November 1, 1972. She studied at Mother McAuley Liberal Arts High School.

McCarthy is best known for her role in talk show The Jenny McCarthy Show. She also played a memorable role in television series Two and a Half Men.

Jenny was married to John Asher in September 1999 and divorced in 2005. She also got married to Donnie Wahlberg in 2014. 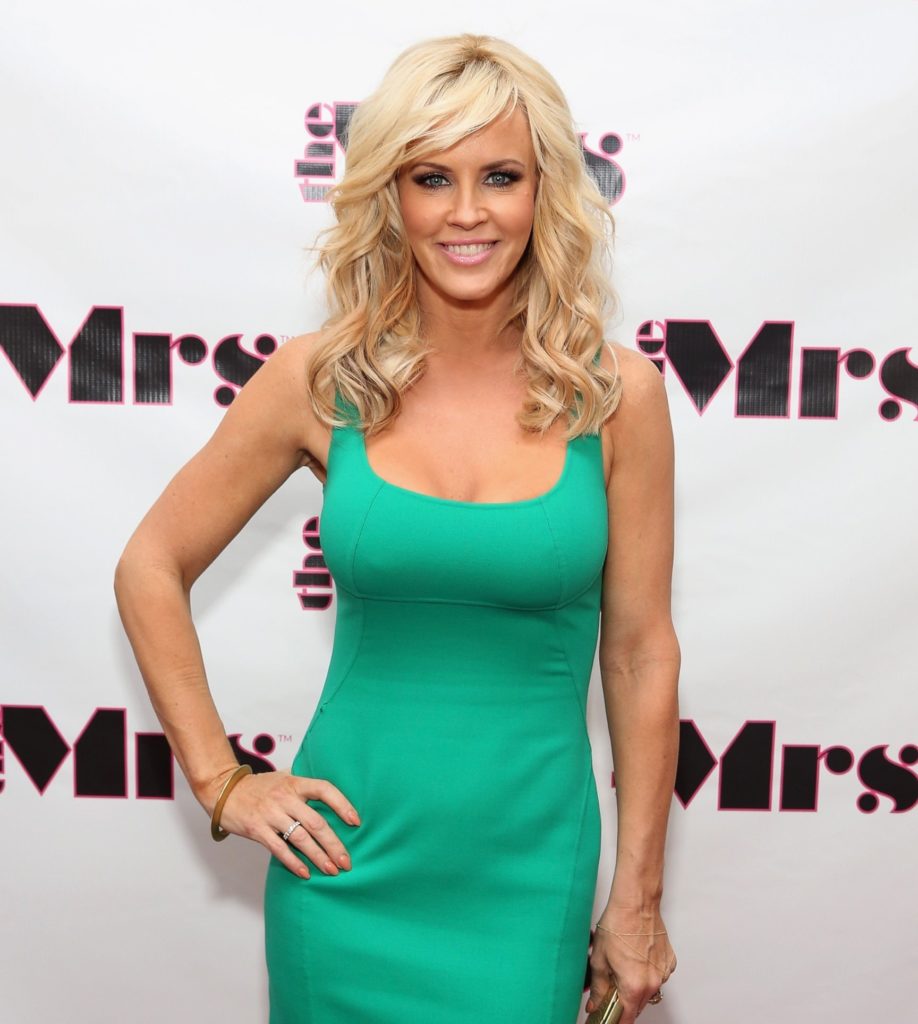 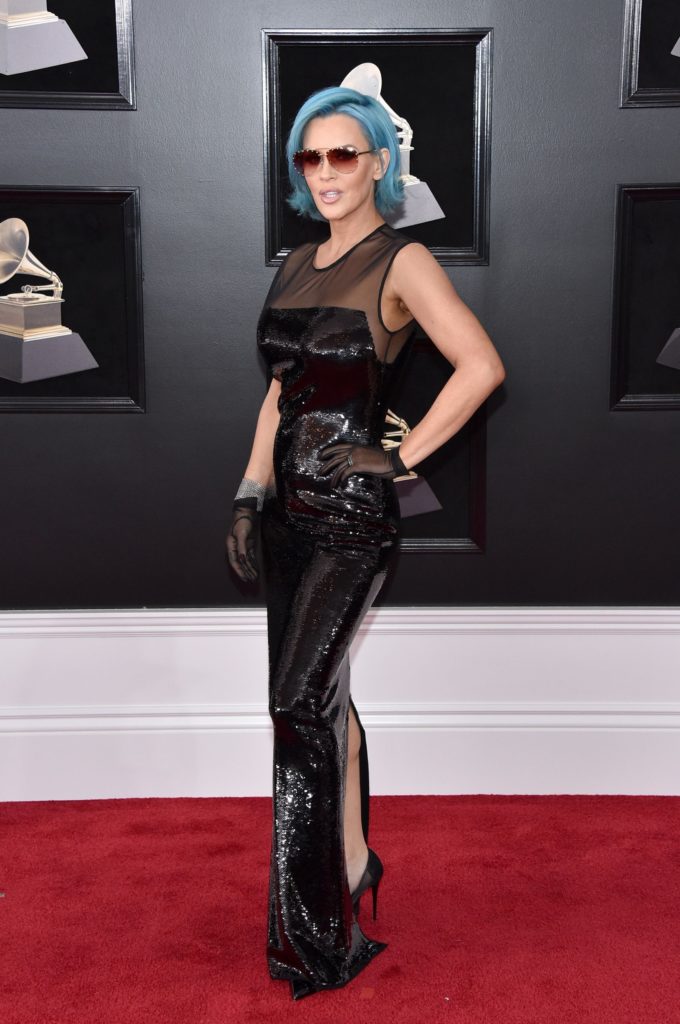 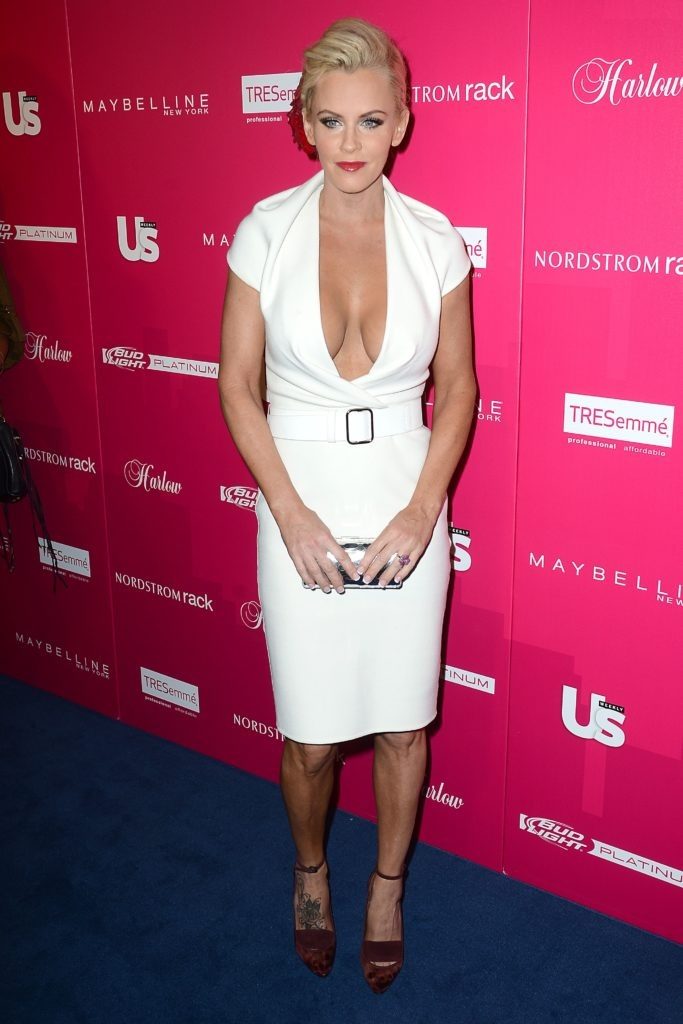 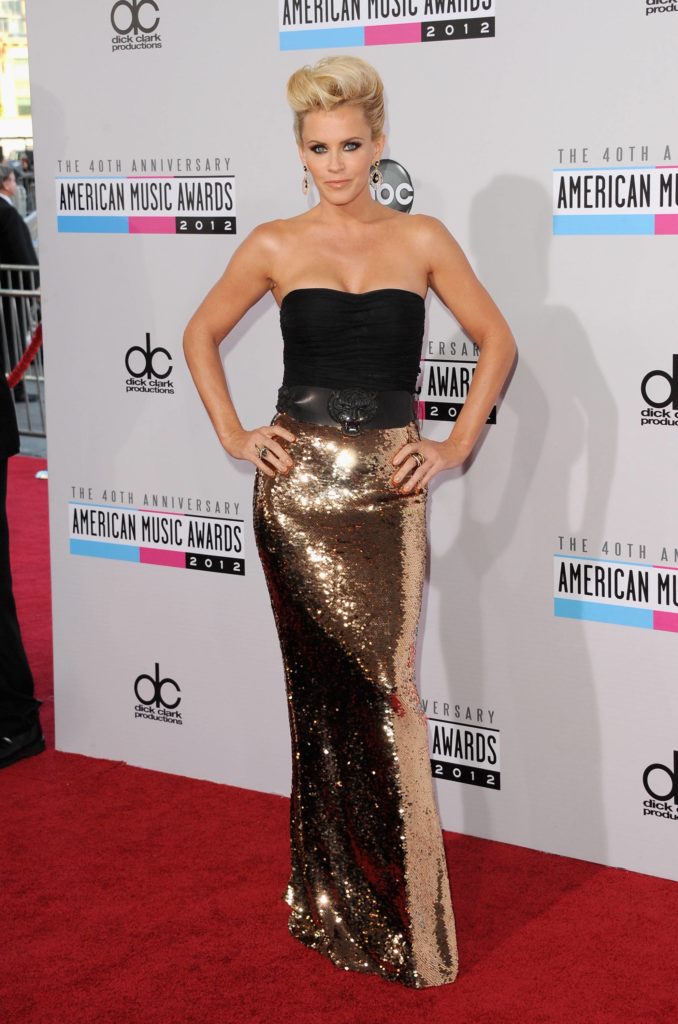 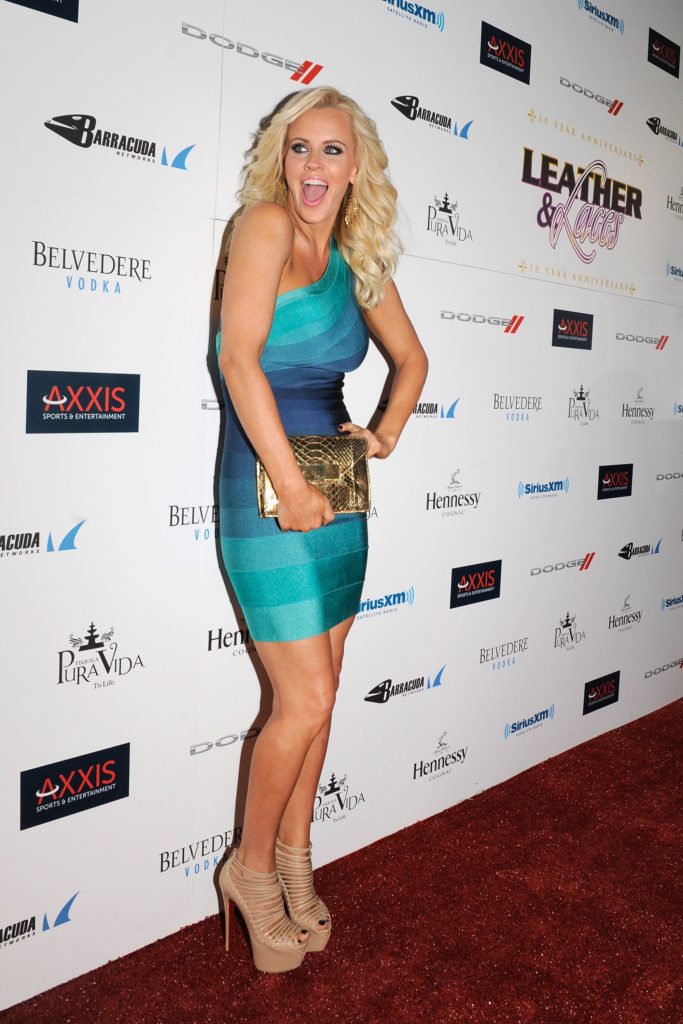