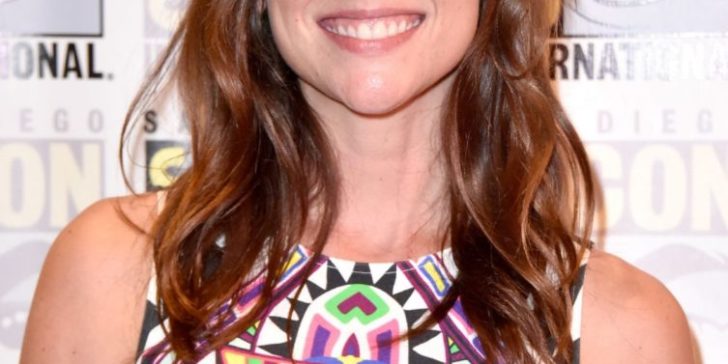 Jessica Stroup is an American actress, and she was born in Anderson, South Carolina, United States on October 23, 1986. His mother is Judith Stroup and his father Don Stroup, and she has an elder brother David Stroup. She attended Providence High School in North Carolina and she completed her education from University of Georgia.

Jessica started dating to Canadian actor Dustin Milligan in 2008 and the couple ended their relationship in August 2010. 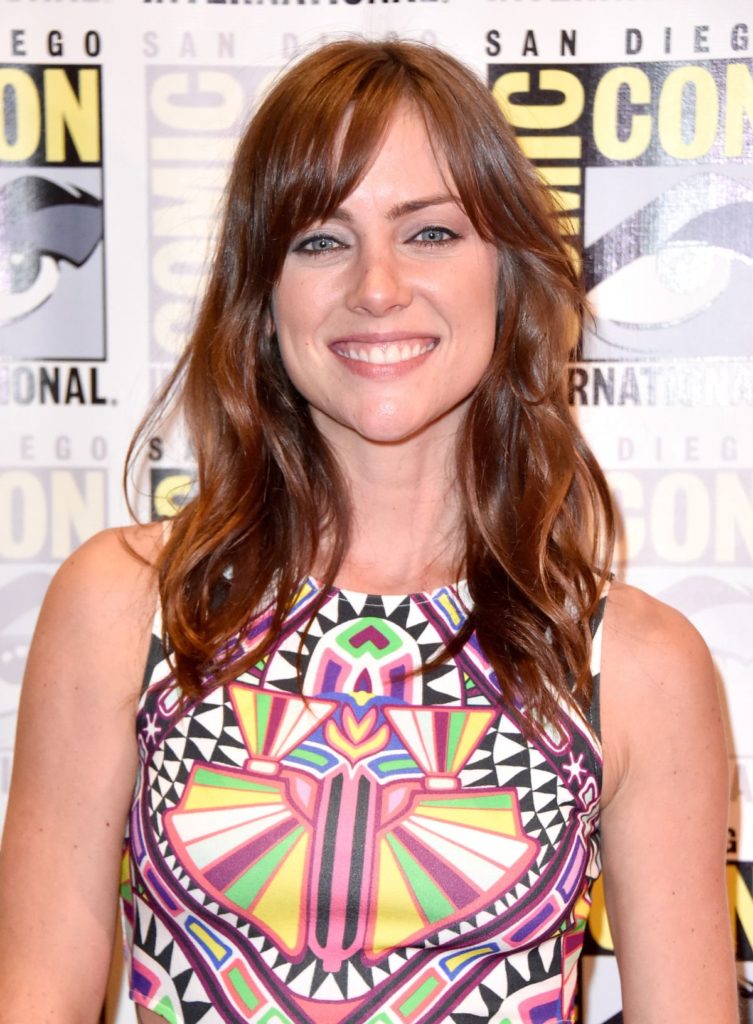 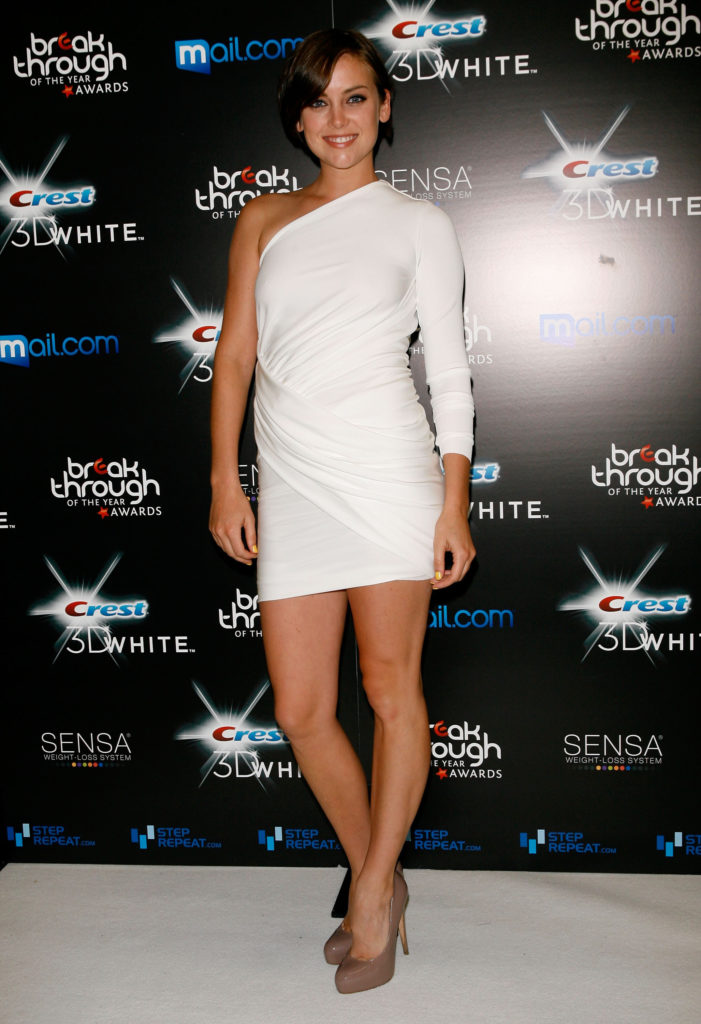 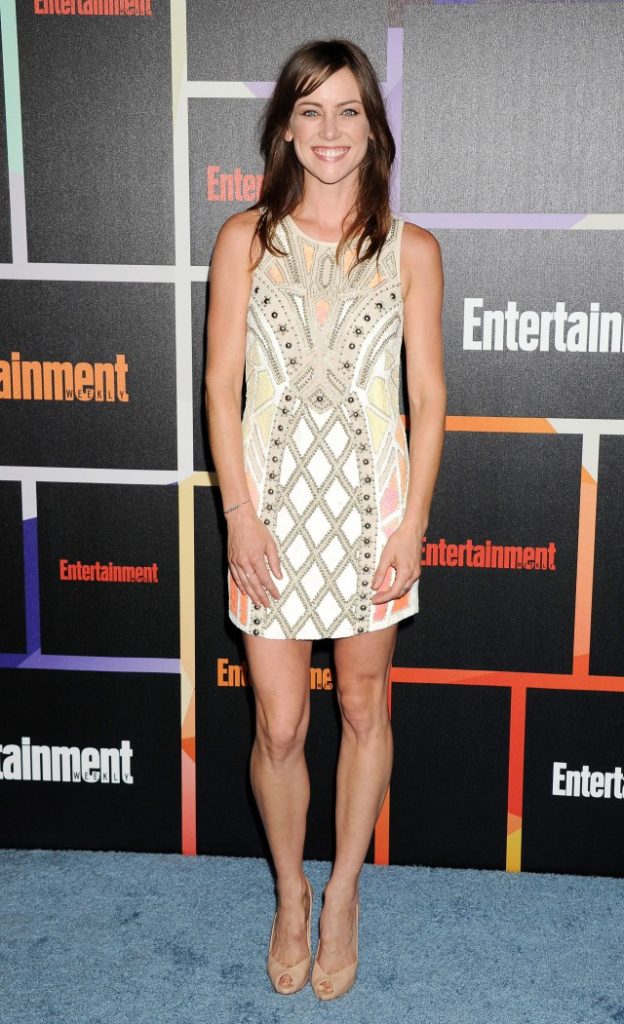