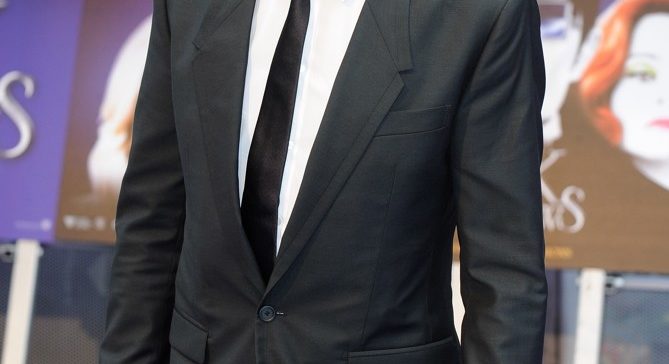 Jonny Lee Miller is an American-Britsh actor, and London, United Kingdom on November 15, 1972. His father is Alan Miller and his mother Ann Lee. He is a grandson of Bernard Lee. He did her education from Tiffin School.

Jonny is well known as a Sick Boy’s role in 1996’s film Trainspotting. He also popular as a Dade Murphy’s role in drama film Hackers in 1995. 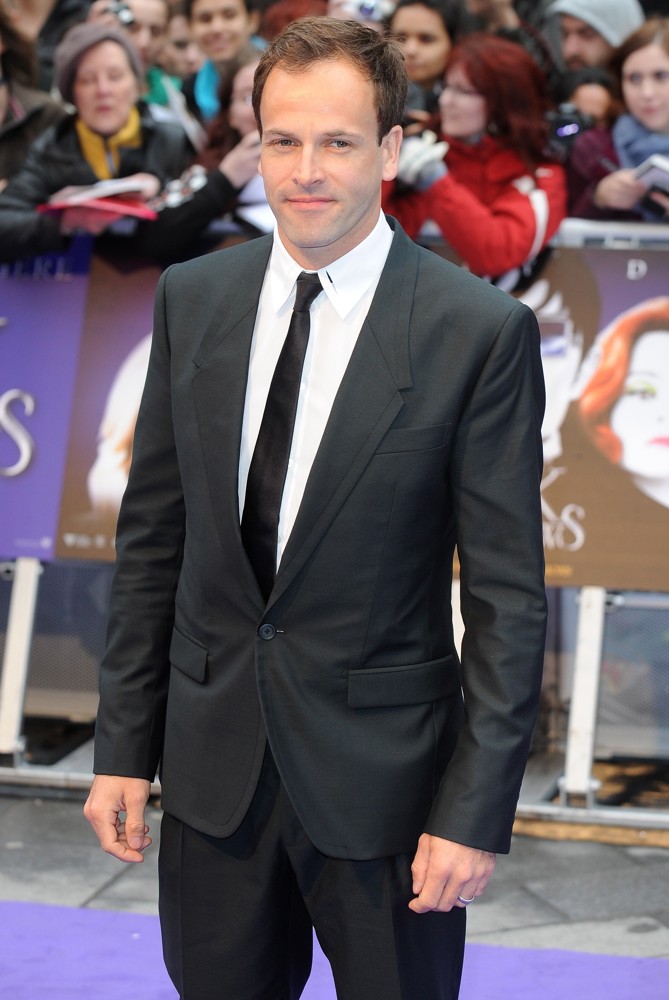 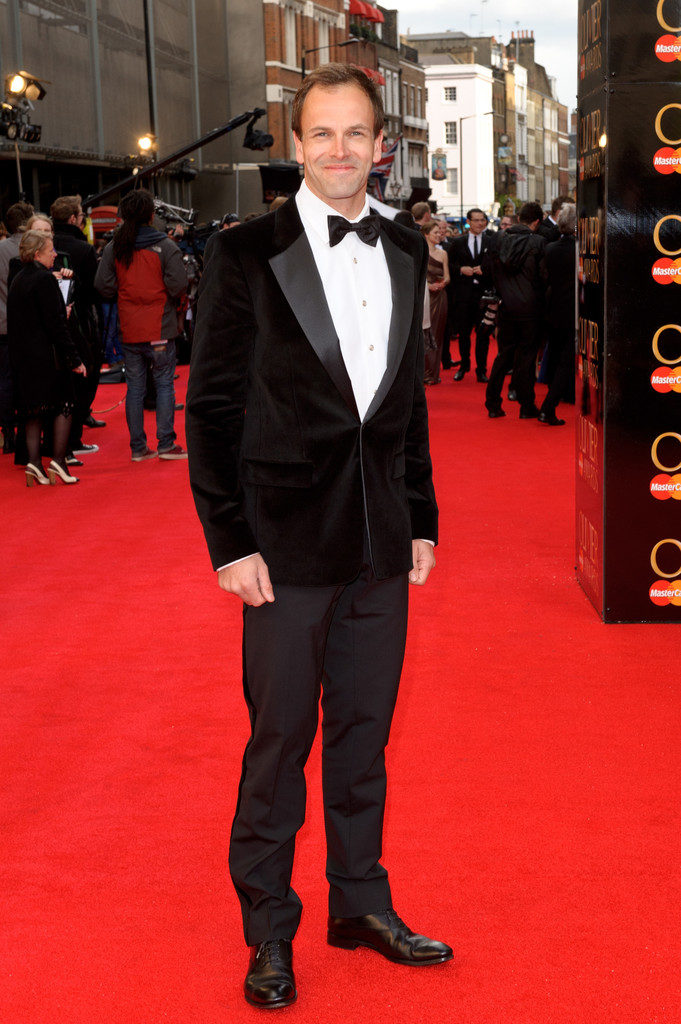 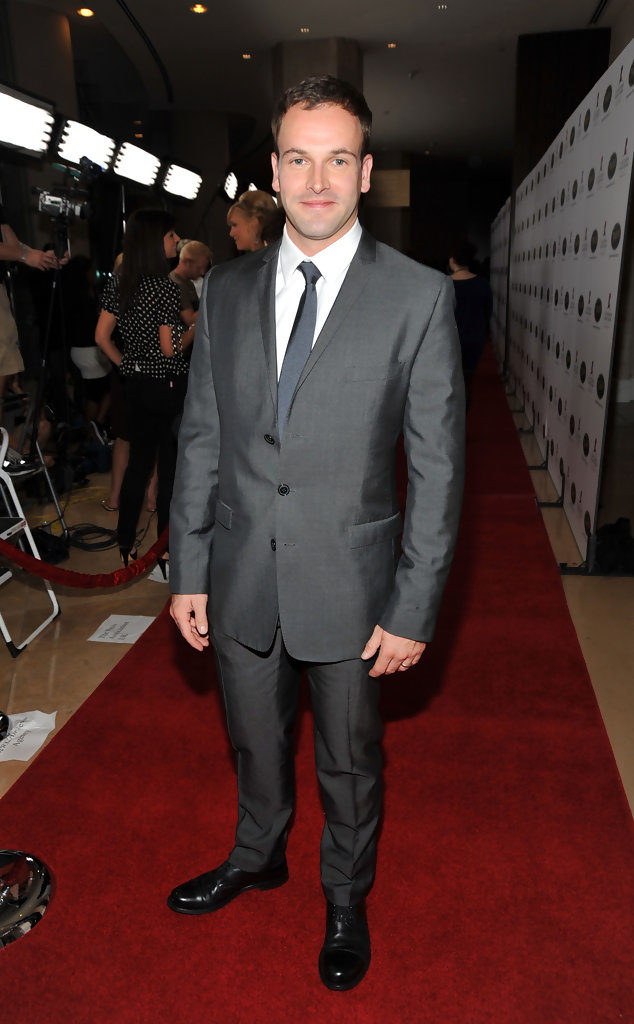 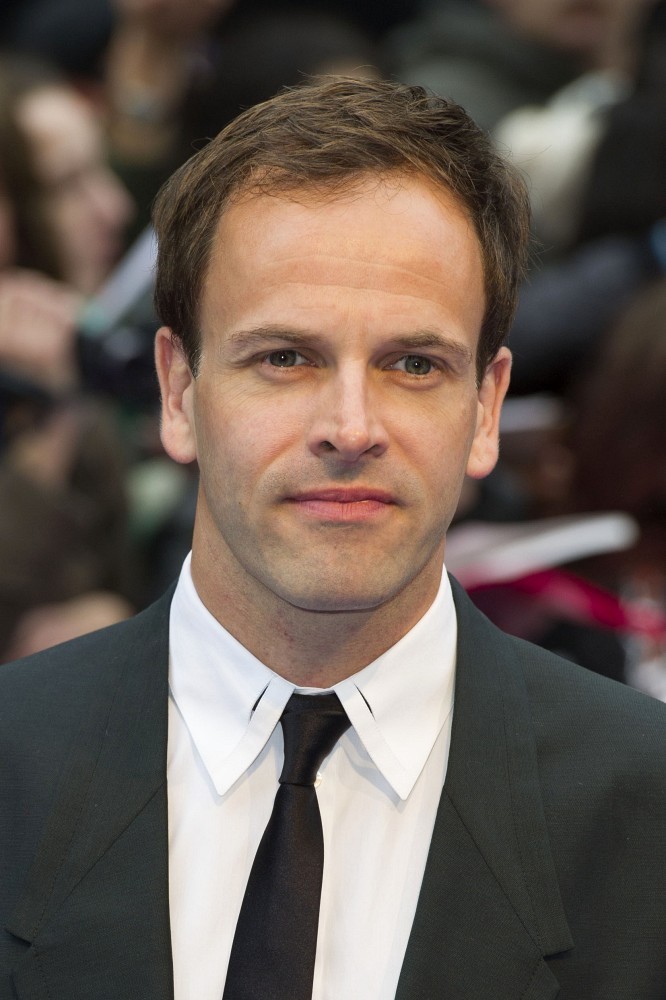 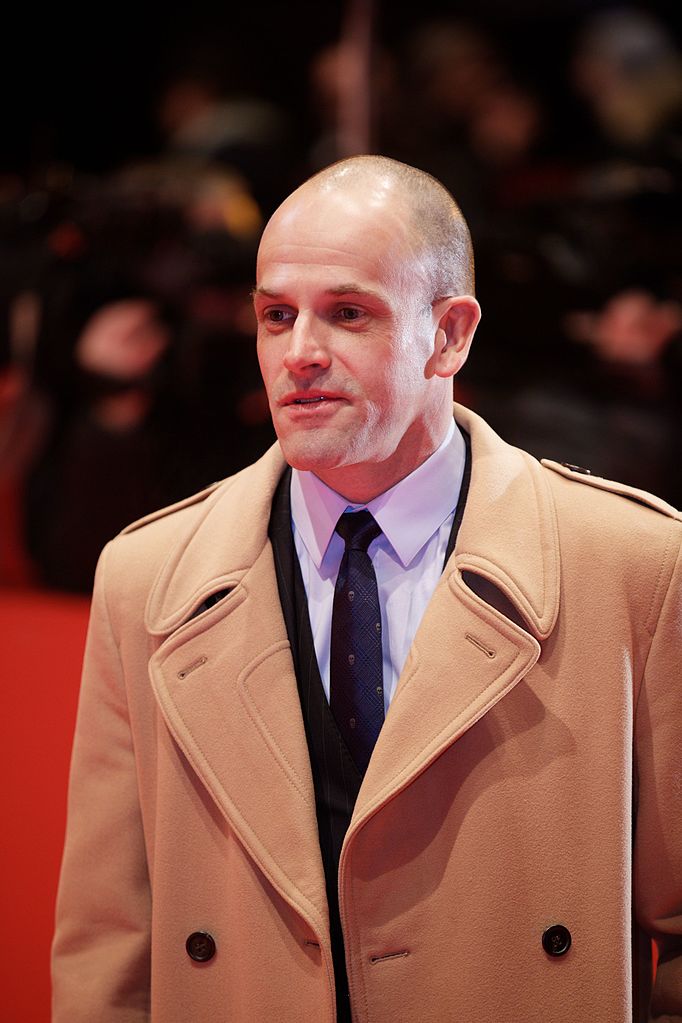