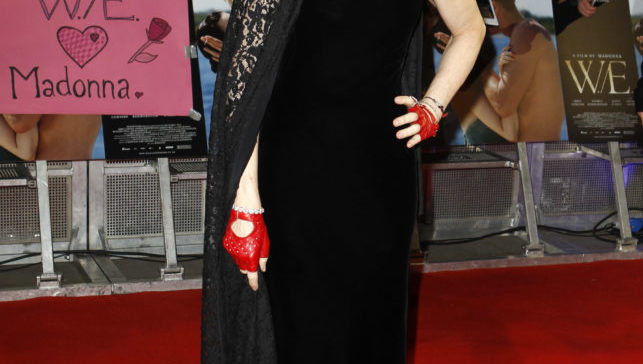 Madonna is an American actress, singer, and businesswoman. She was born in Bay City, Michigan, United States on August 16, 1958. She is the daughter of father Silvio Anthony Ciccone and mother Madonna Louise Ciccone, and she has three brothers and two sisters. Ciccone has also two half-siblings. She studied at West Middle School and Rochester Adams High School. She also attended the University of Michigan.

Ciccone is well known for her albums and various singles released throughout her career. Her best-known songs include Papa Don’t Preach, Like A Virgin, and 4 Minutes.

Madonna married actor Sean Penn on August 16, 1985, and divorced in 1989. Later, she got married to producer Guy Ritchie on December 22, 2000, and the couple divorced in 2008. She has two daughters Mercy and Lourdes and two sons David and Rocco. 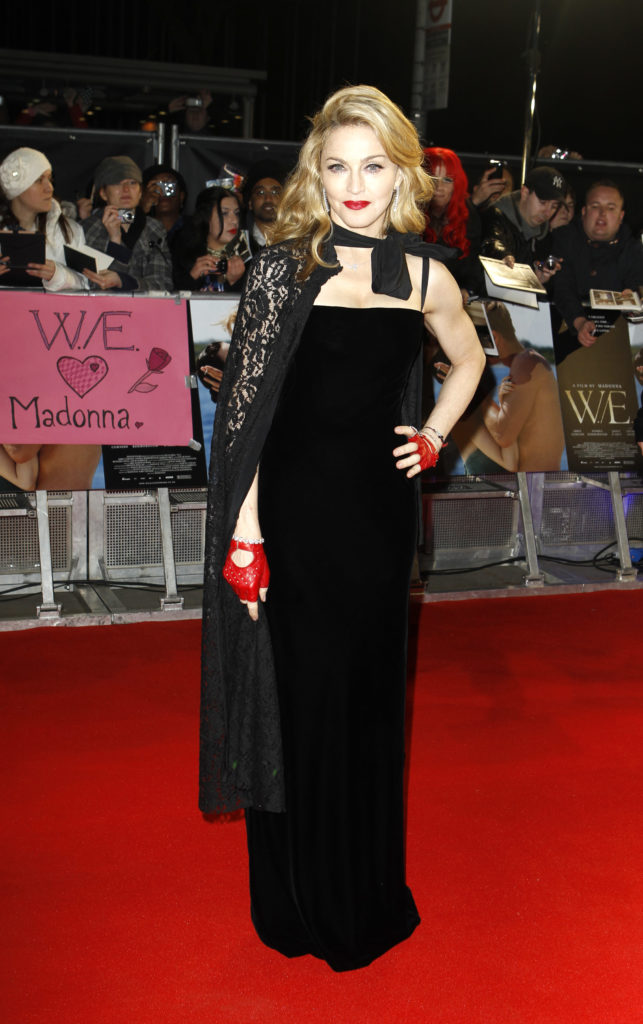 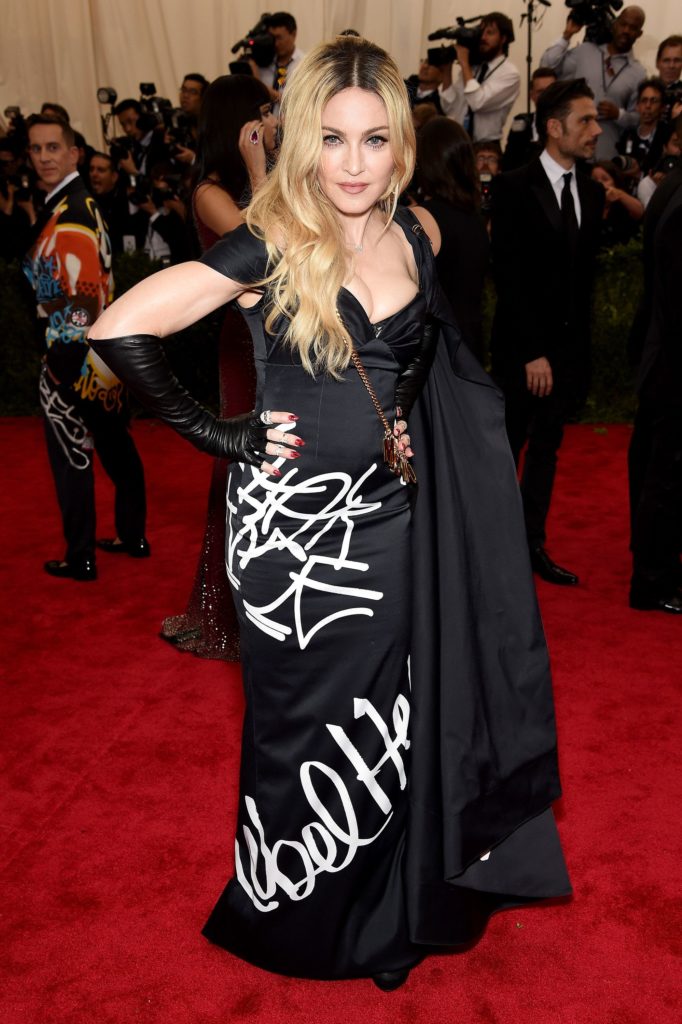 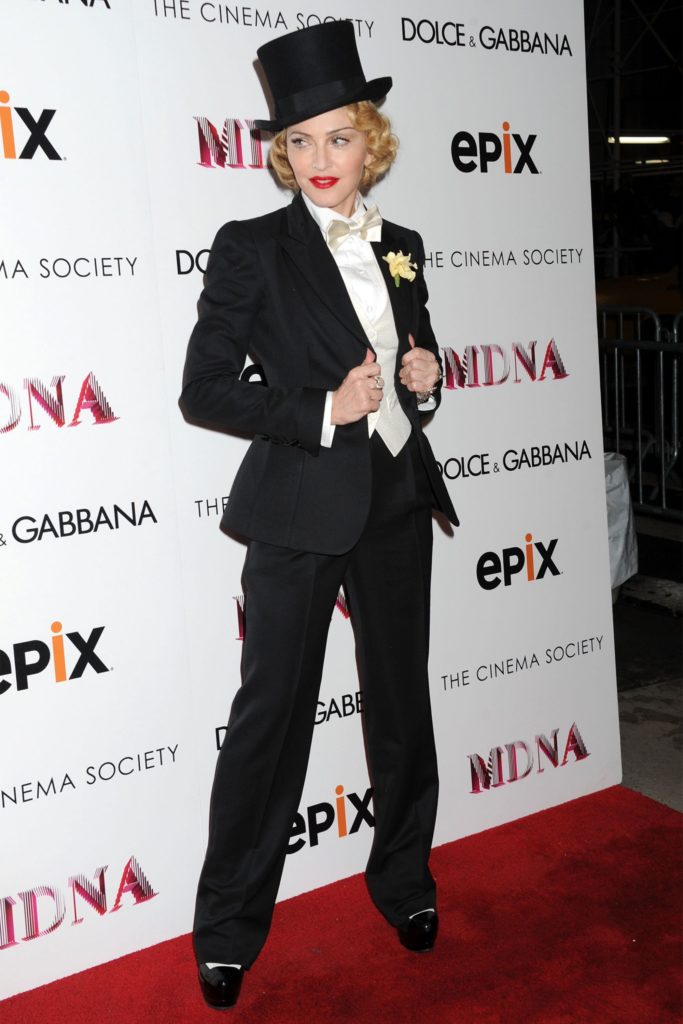 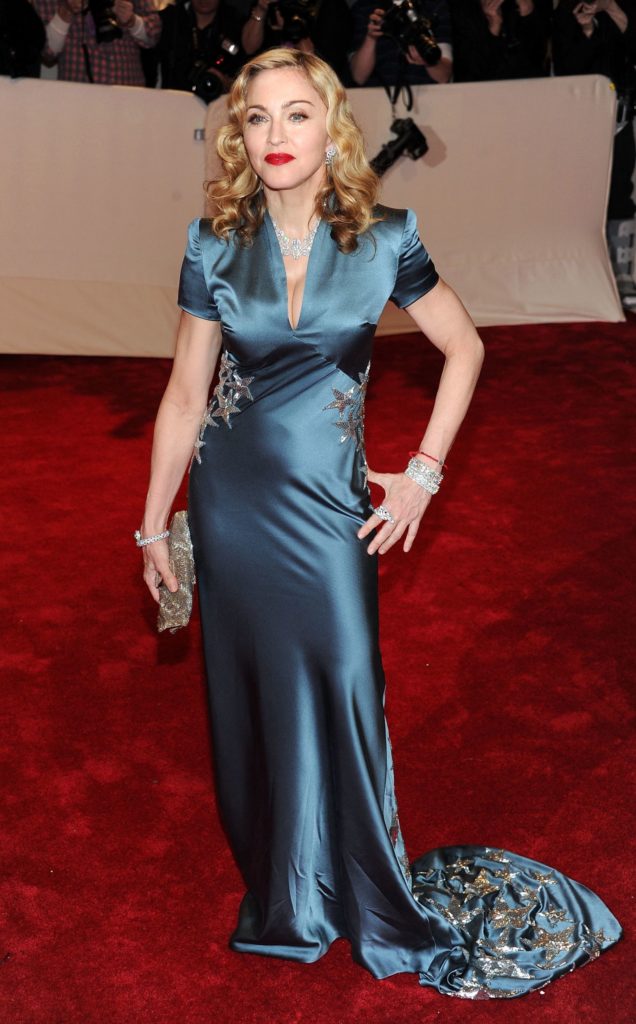 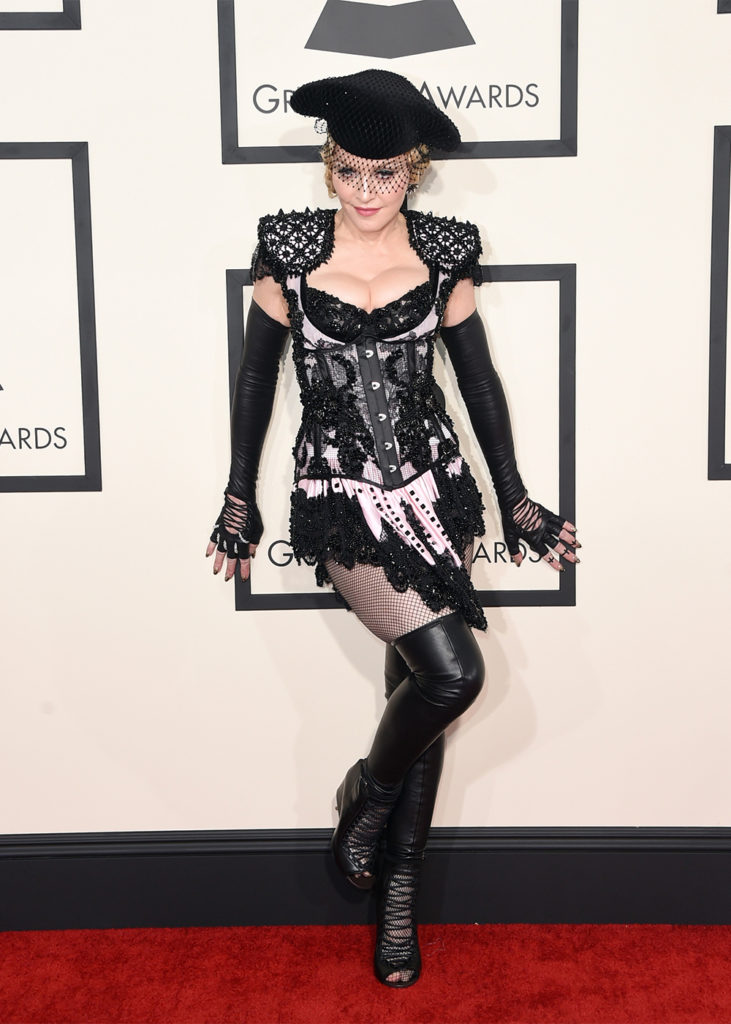