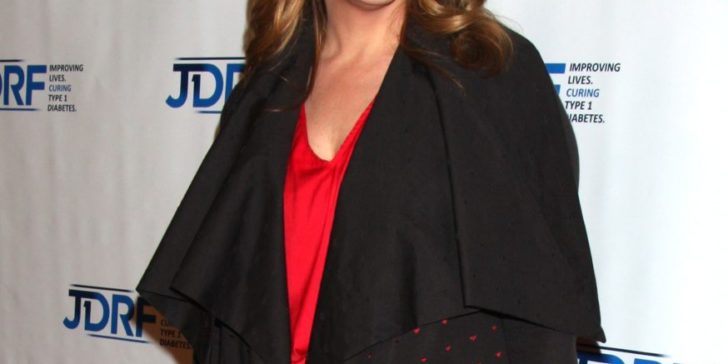 McCormack was married to Television director Michael Morris in July 2003. She has three daughters Margaret Morris, Rose Morris, and Lillian Morris. Margaret was born in 2004, Rose in 2007 and Lillian in 2011. 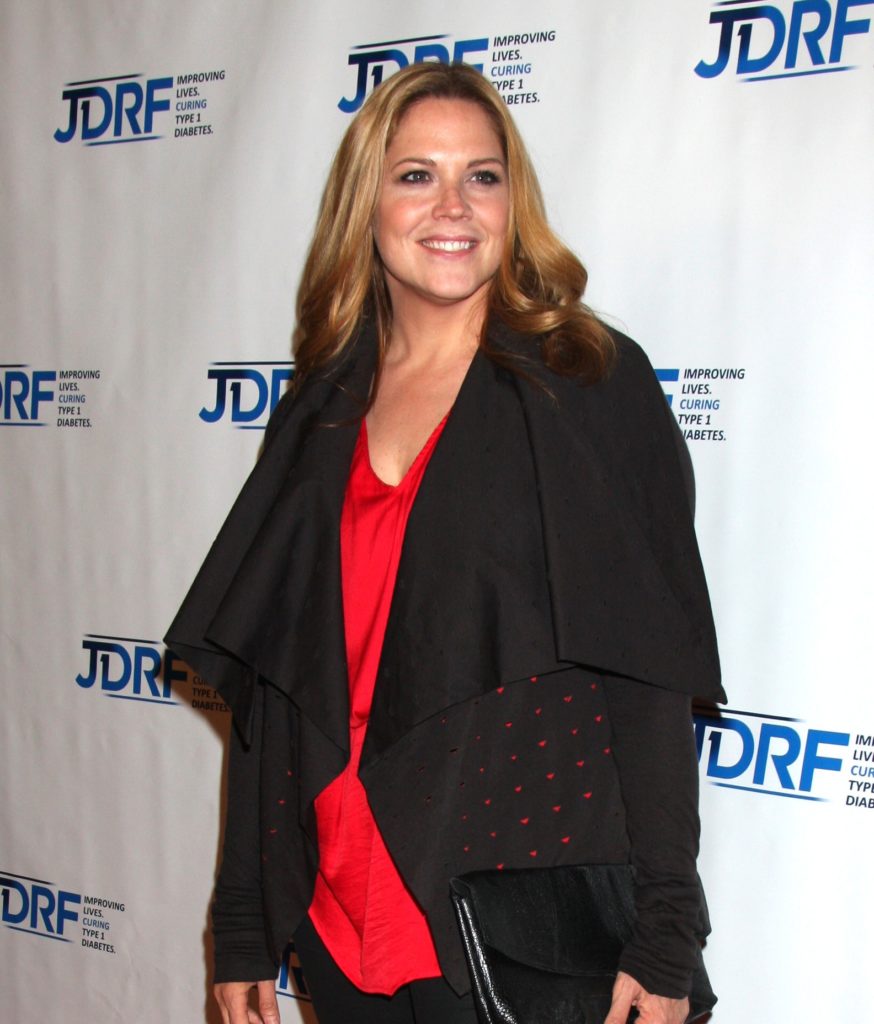 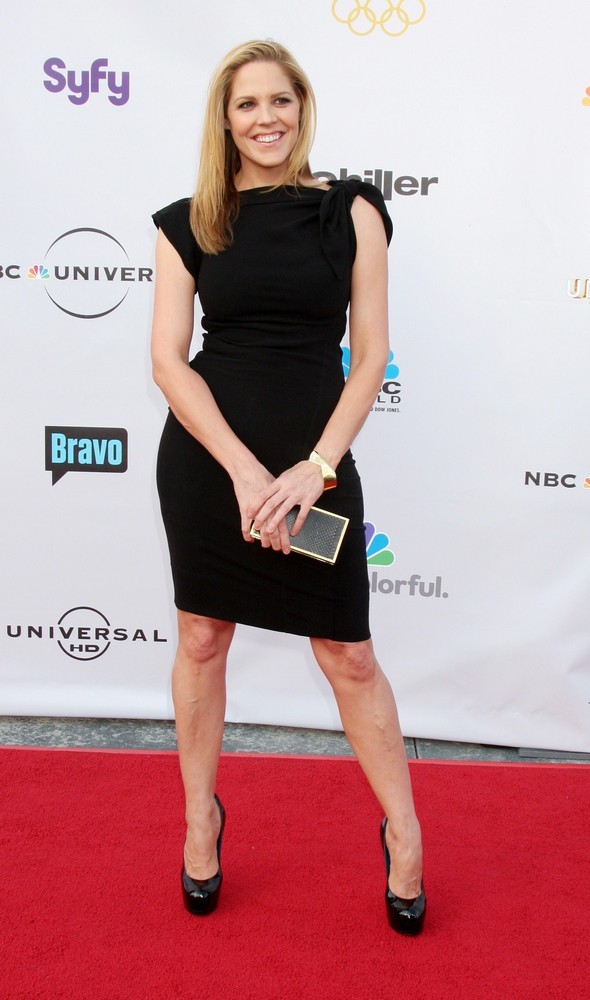 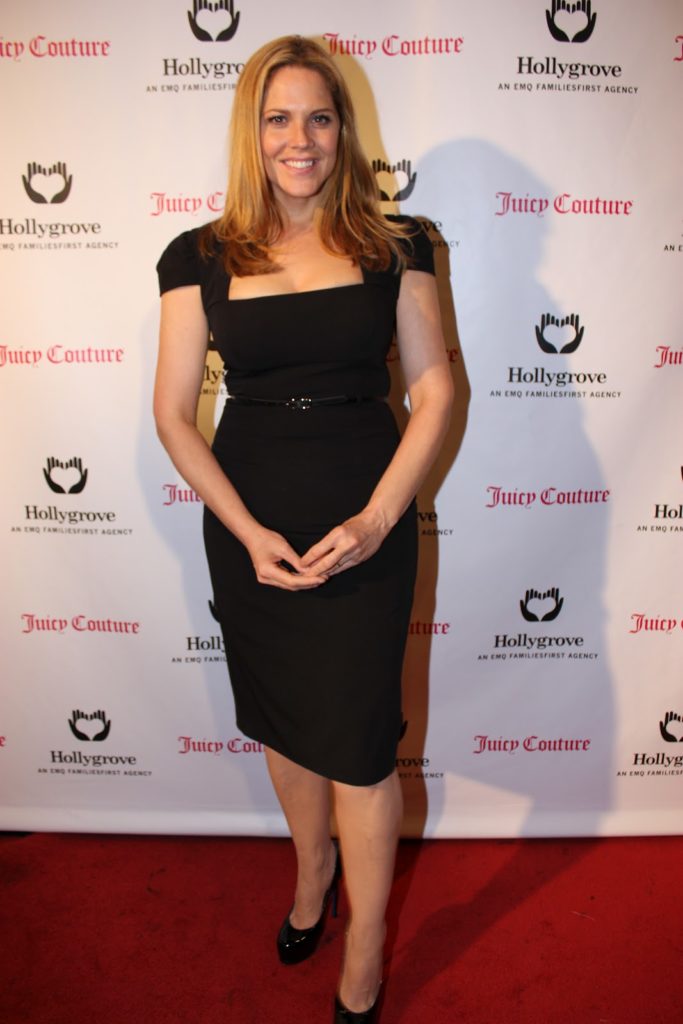 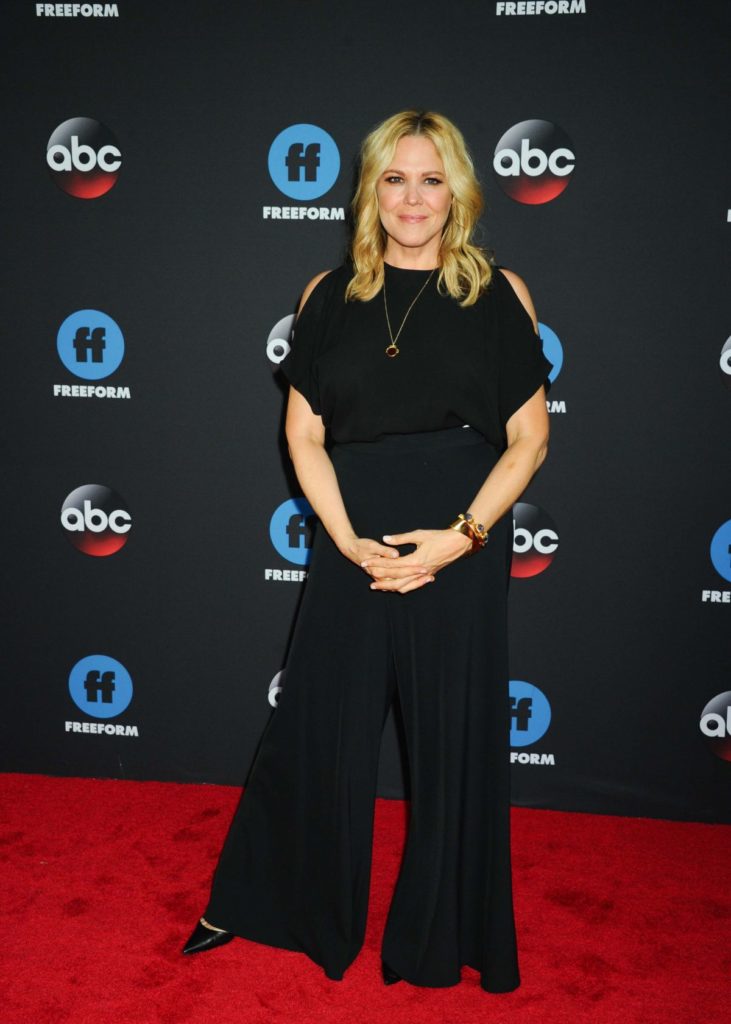 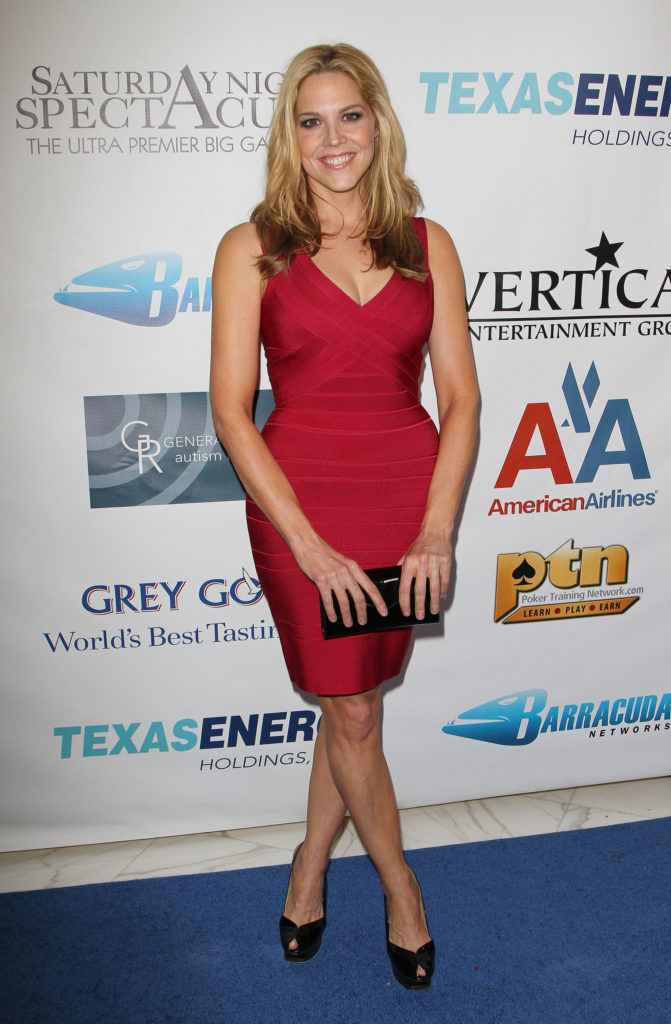