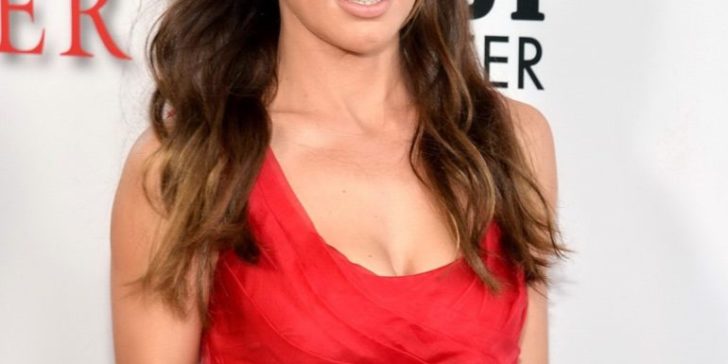 Minka Kelly is an American actress, and she was born in Los Angeles, California, United States on June 24, 1980. She studied at Valley High School. His father is Rick Dufay and his mother is Maureen Dumont Kelly.

Minka got engaged to Derek Jeter in 2008, and the couple separated in 2012. She also dated actor Jesse Williams in 2017. 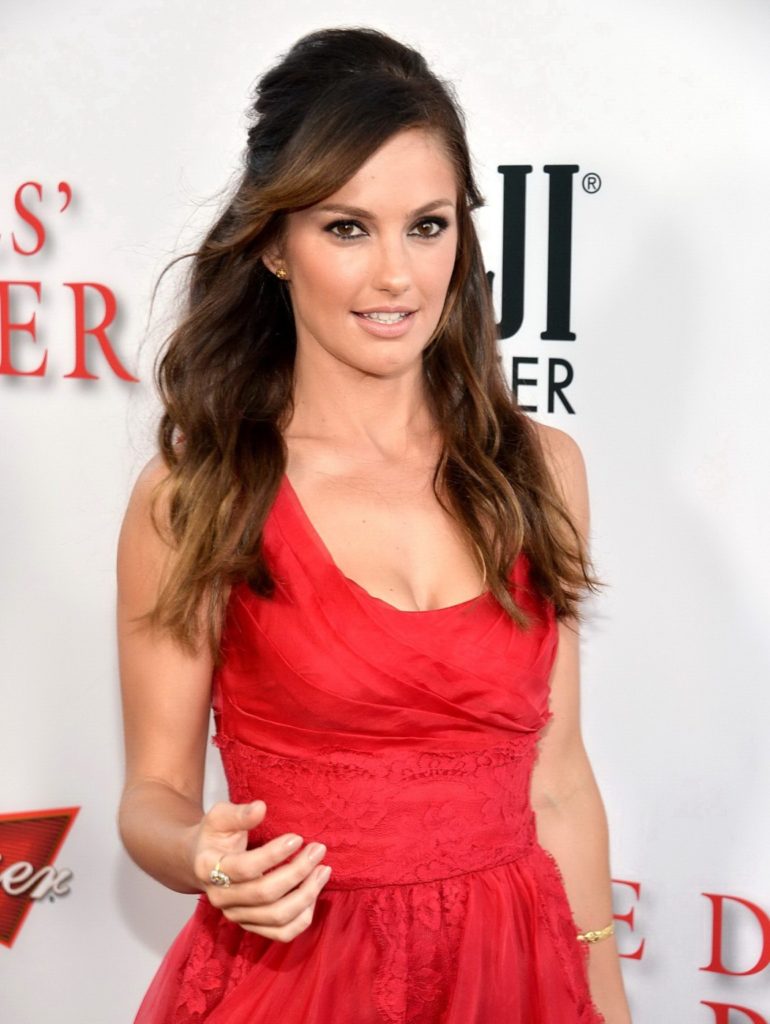 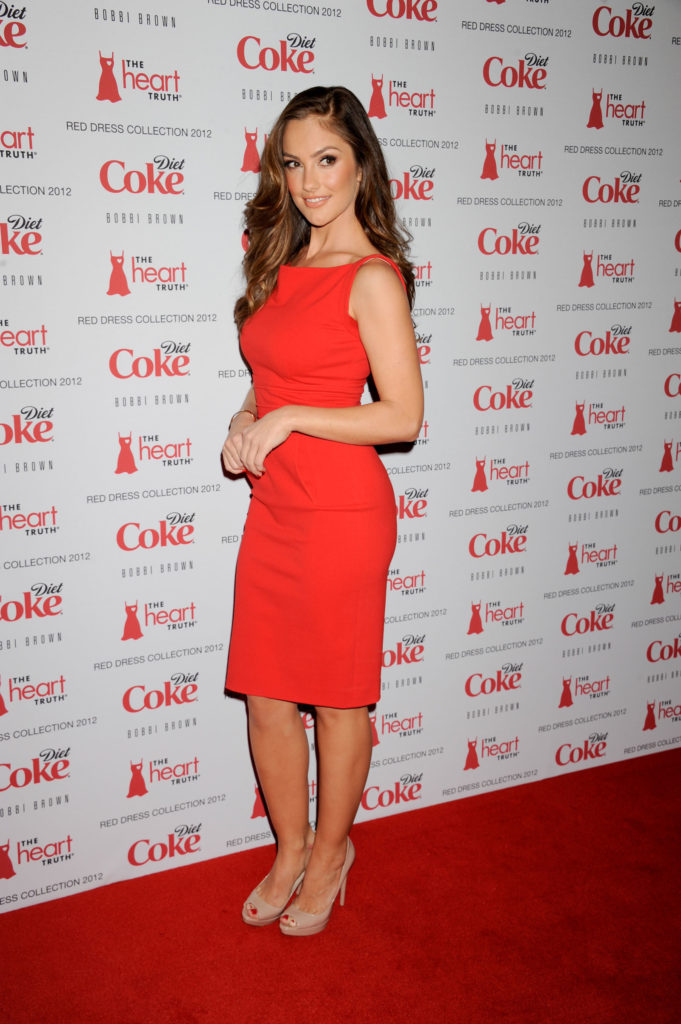 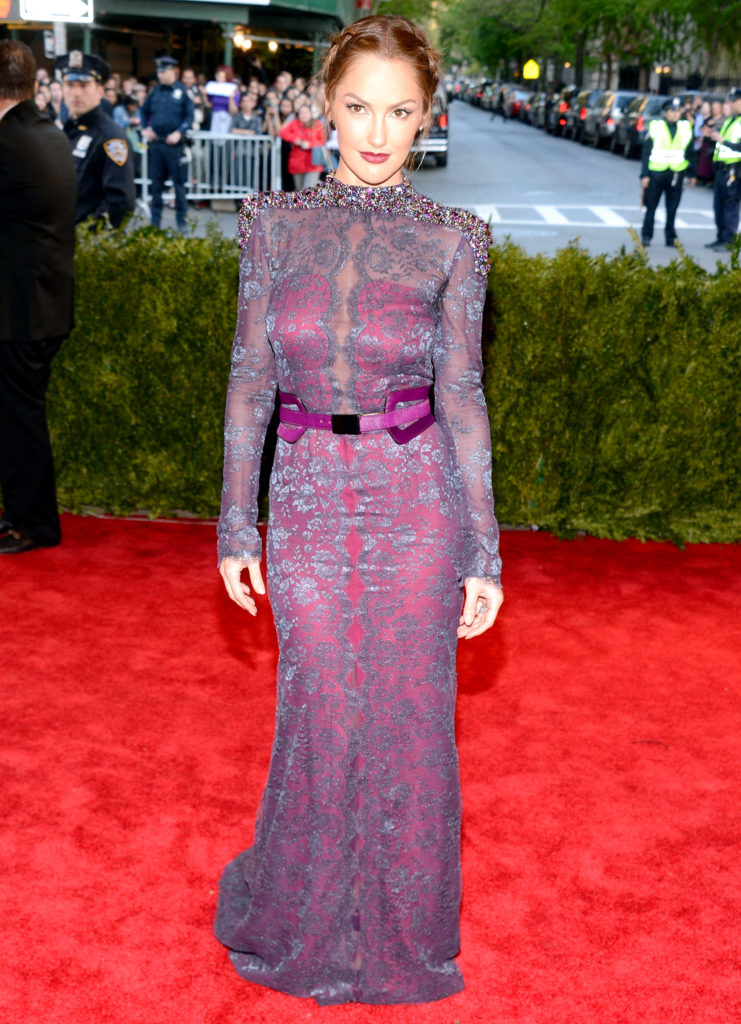 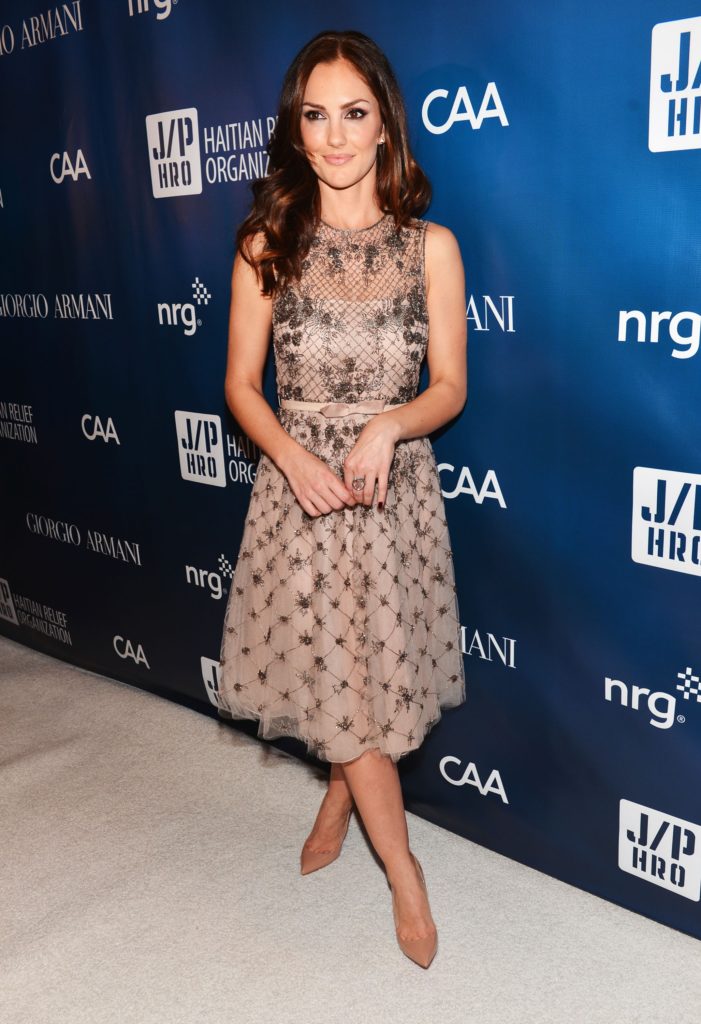 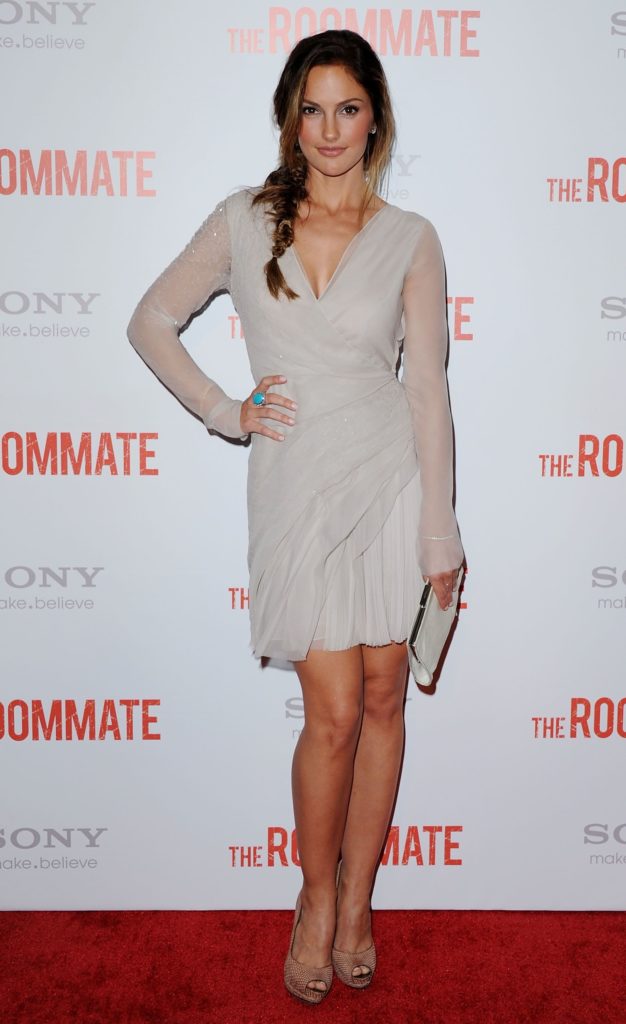