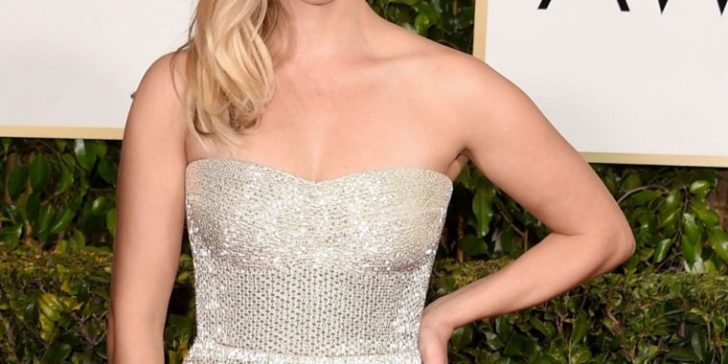 Reese Witherspoon is an American actress and producer, and she was born in New Orleans, Louisiana,
United States on March 22, 1976. She is a daughter of mother Betty Reese and father John Witherspoon.
She studied at Harding Academy and Harpeth Hall School.

Witherspoon is best known as a June Carter Cash‘s role in the film Walk the Line in 2005. She also popular her role in film Election, Legally Blonde, and Wild.

Reese got married to actor Ryan Phillippe in June 1999 and divorce in 2007. She married Jim Toth in
March 2011. She has a daughter and two sons. 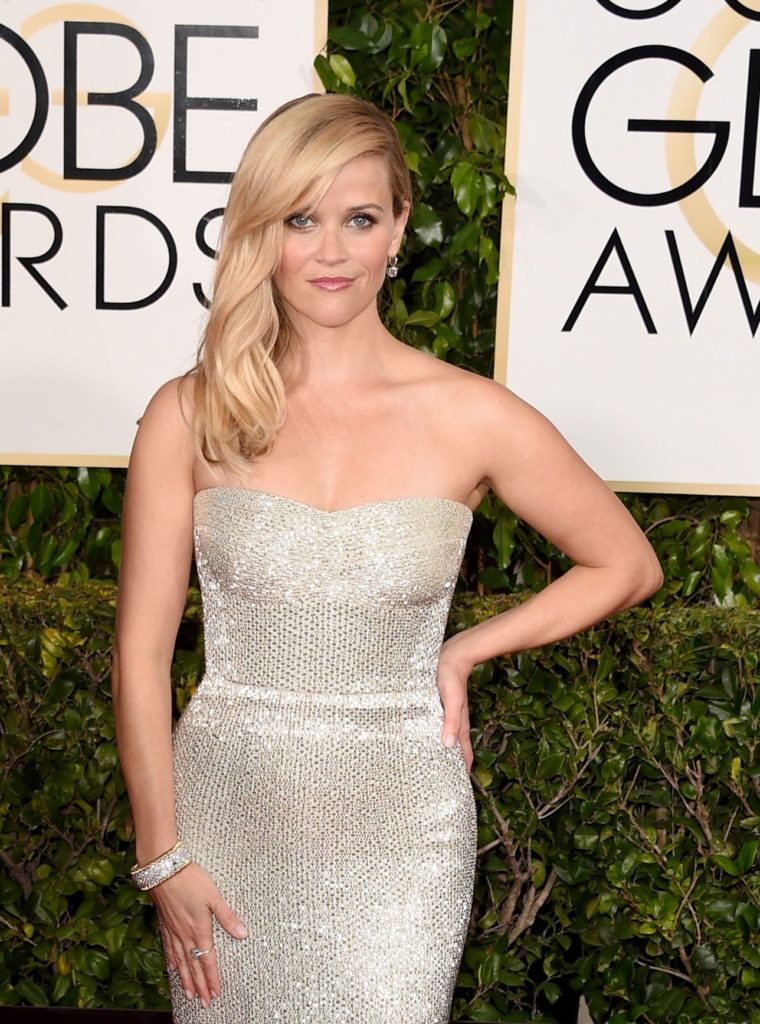 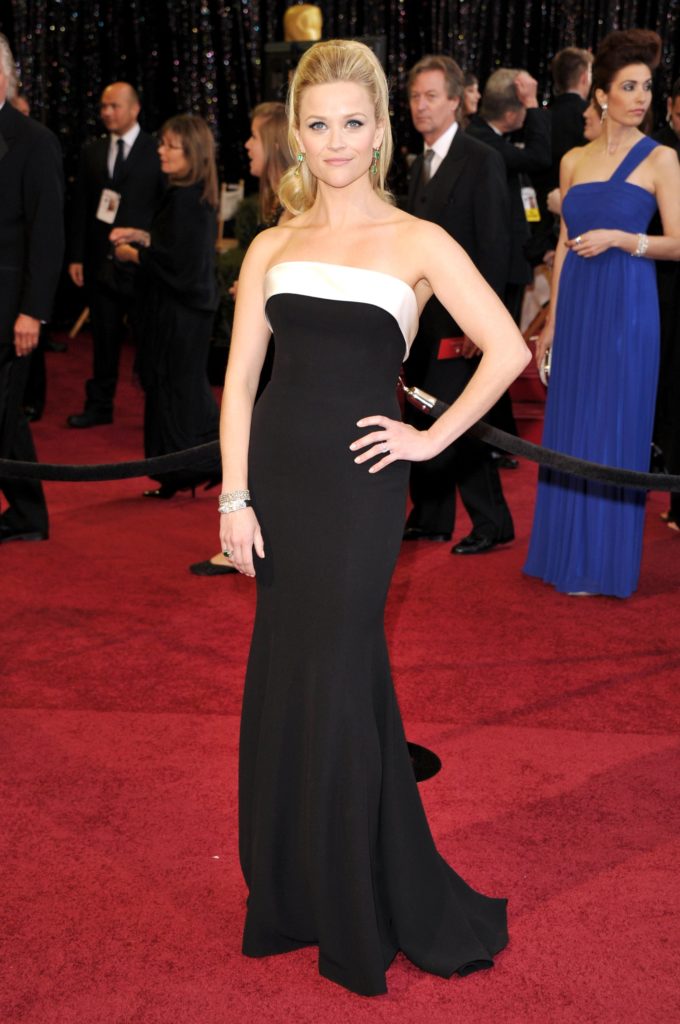 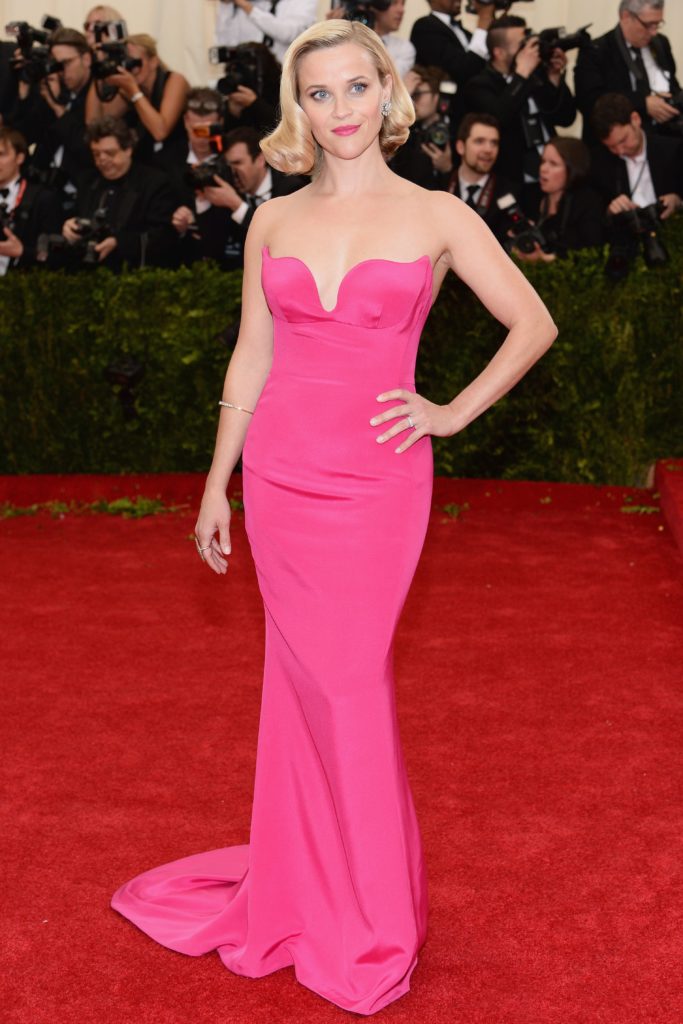 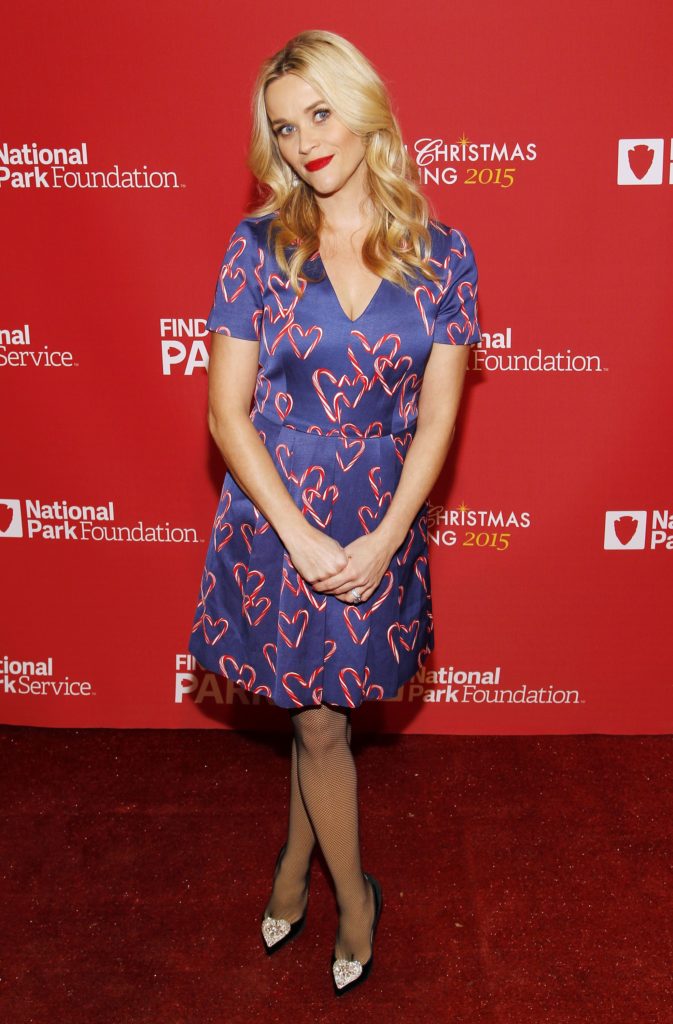 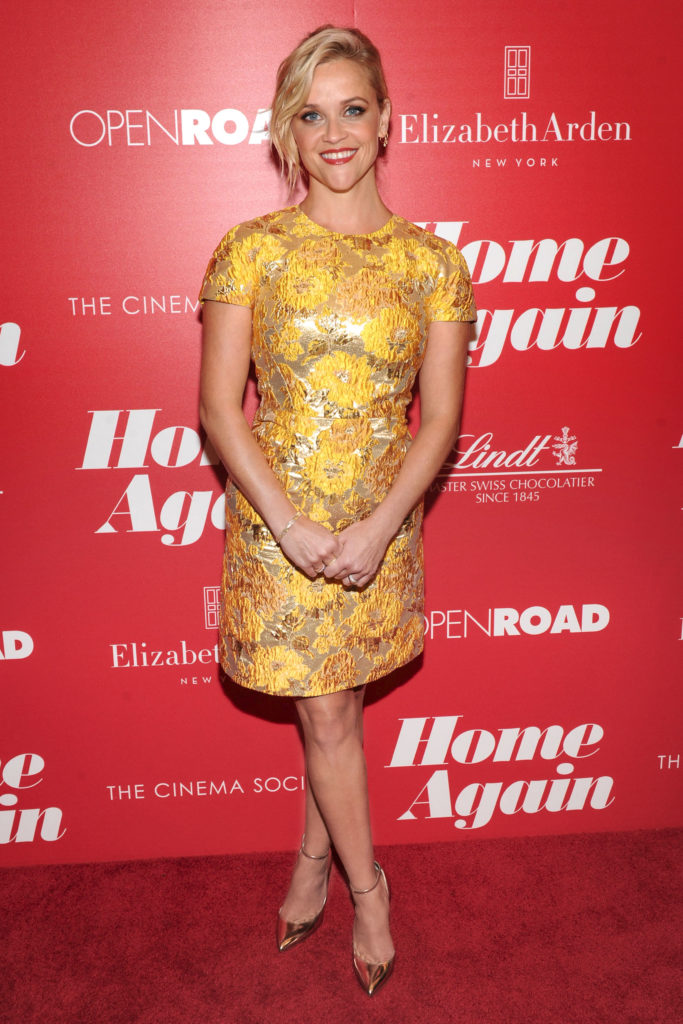