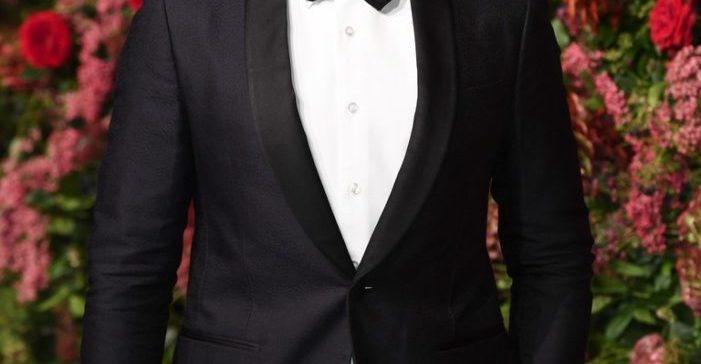 Richard Madden is a Scottish actor and producer. He was born on June 18, 1986, in Elderslie, United Kingdom. Her parents are Pat Madden and Richard Madden, and he has two younger sisters. He studied at Royal Scottish Academy of Music and Drama.

Madden is very popular for her role as Robb Stark on the drama series Game of Thrones. He is also known for her roles in the film Cinderella and television series Medici: Masters of Florence.

Richard dated English actress Jenna Coleman from and the couple ended their relationship on January 2016. 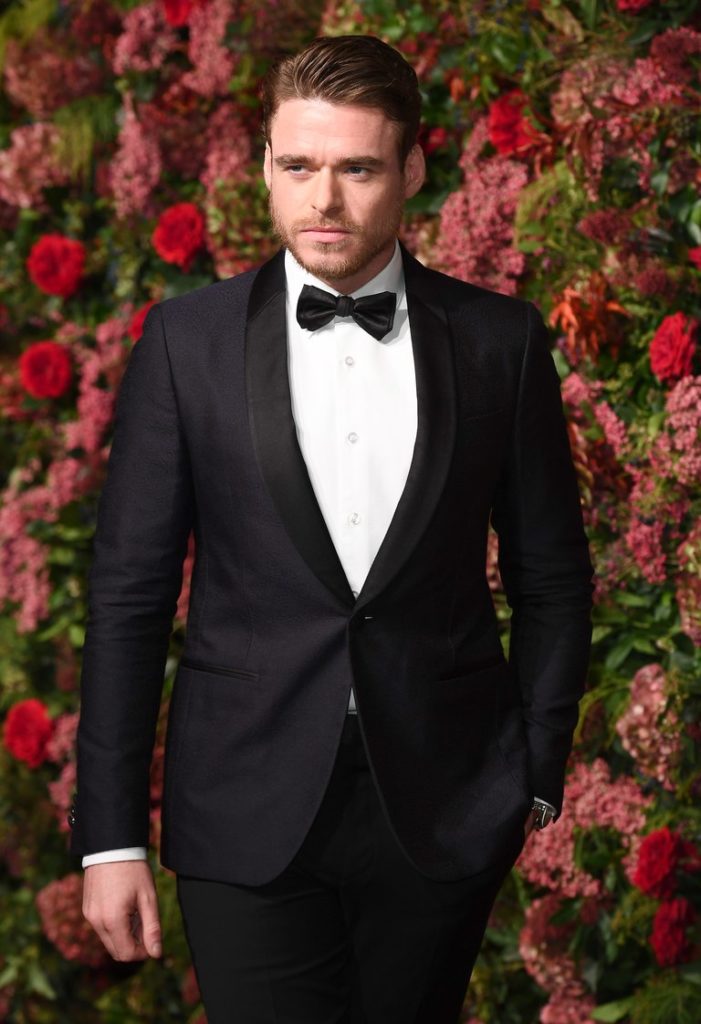 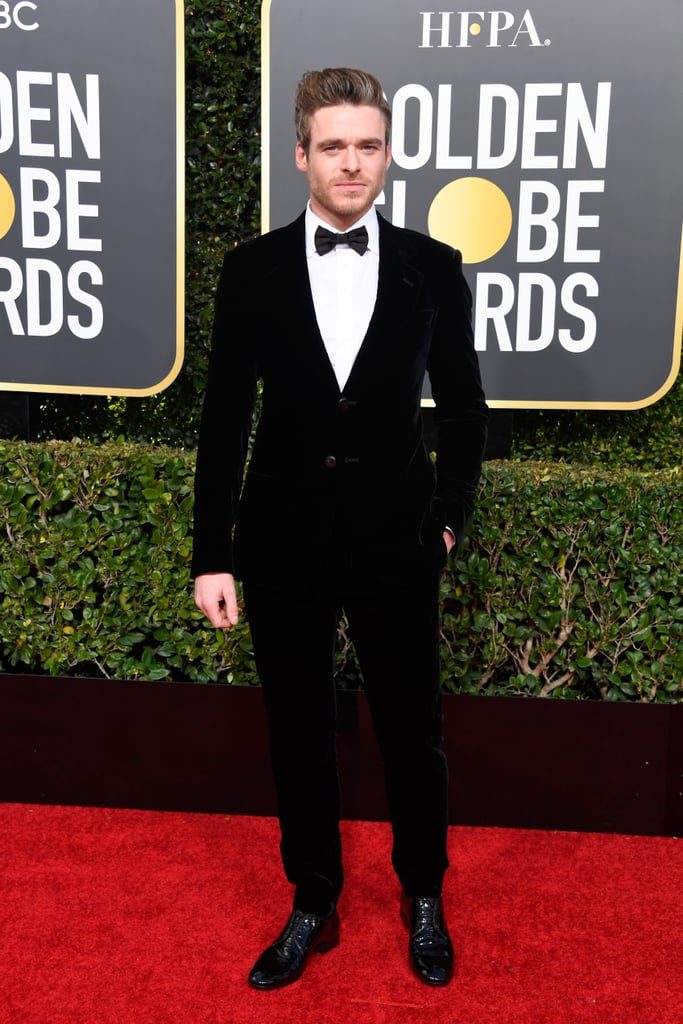 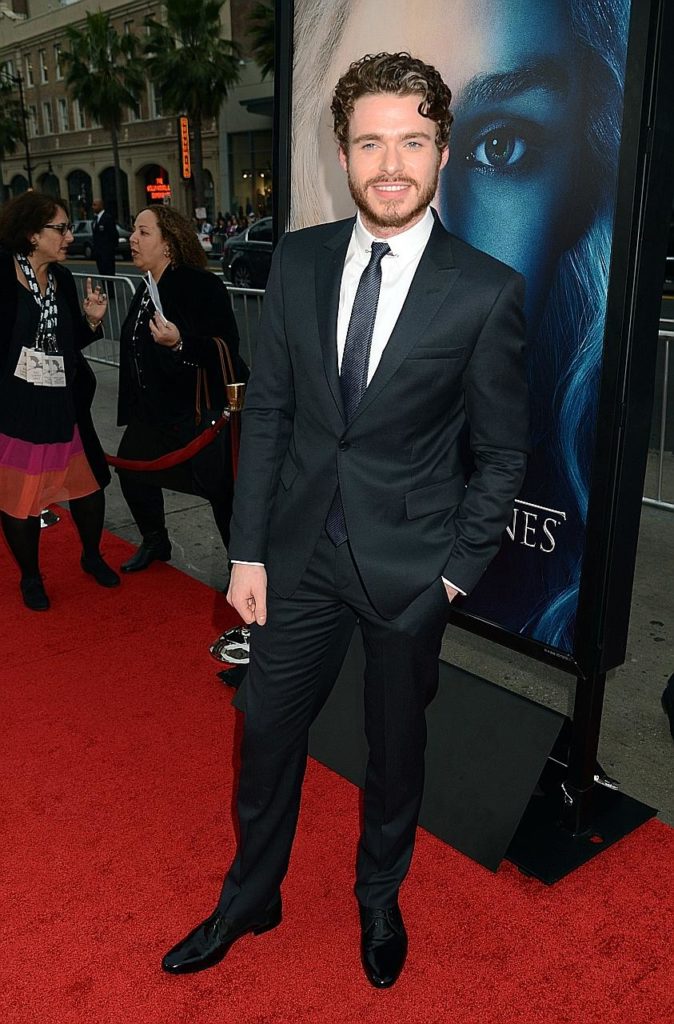 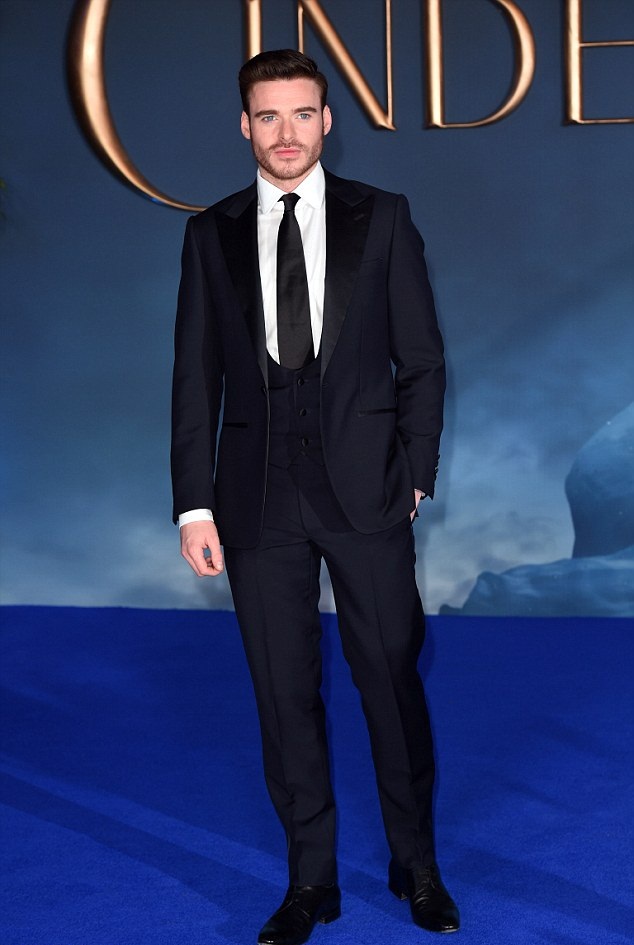 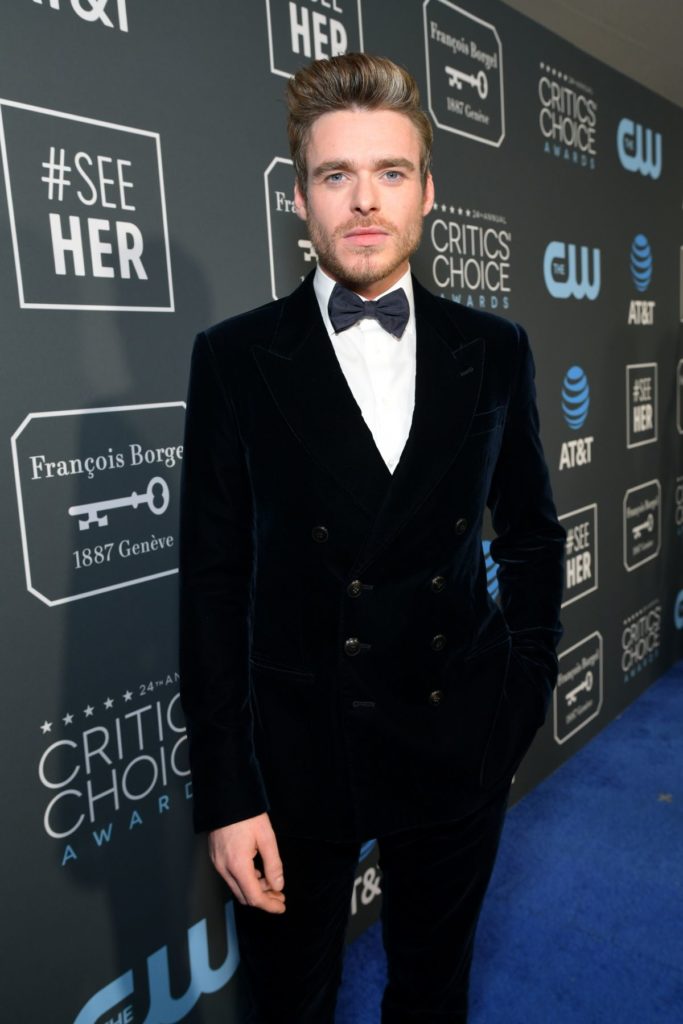