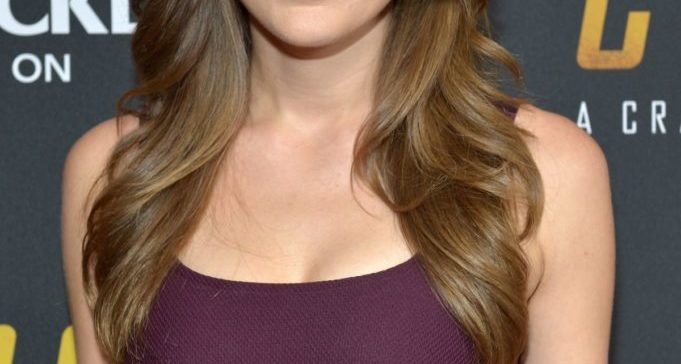 Sarah Roemer is an American model and actress, and she was born in San Diego, California, United States on August 28, 1984.

Roemer is best known for her Avery Sharp’s role in thriller series Chosen in 2013. She also played a memorable role in films Fired Up! and Hachi: A Dog’s Tale in 2009.

Sarah was married to actor Chad Michael Murray January 2015. She has two children.

Roemer was nominated for MTV Movie Award for her Ashley Carlson’s role in drama film Disturbia in 2007. 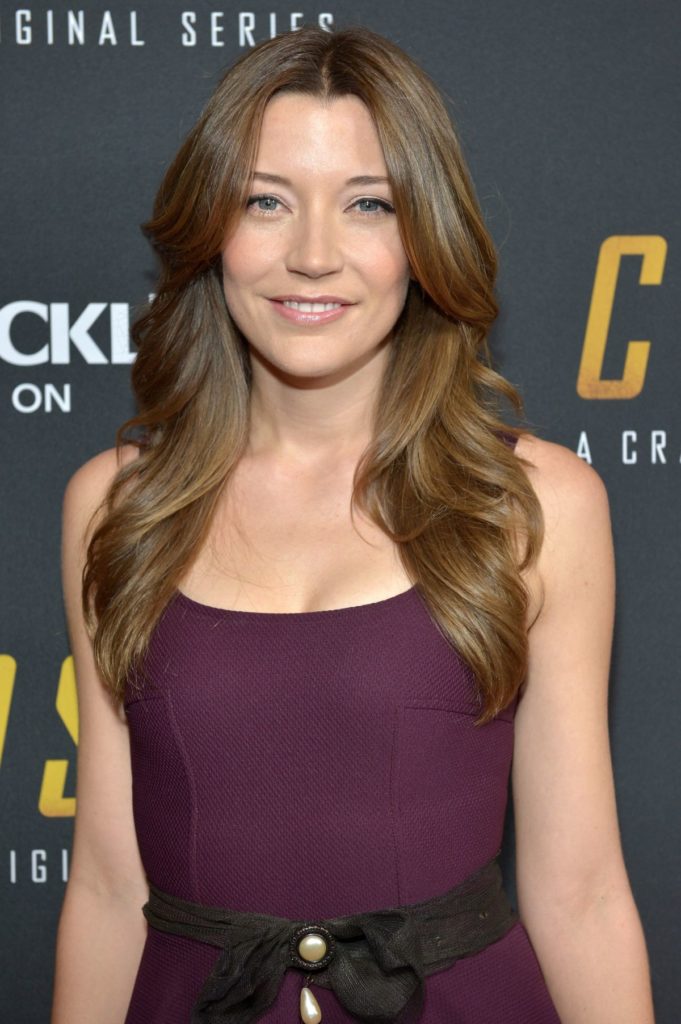 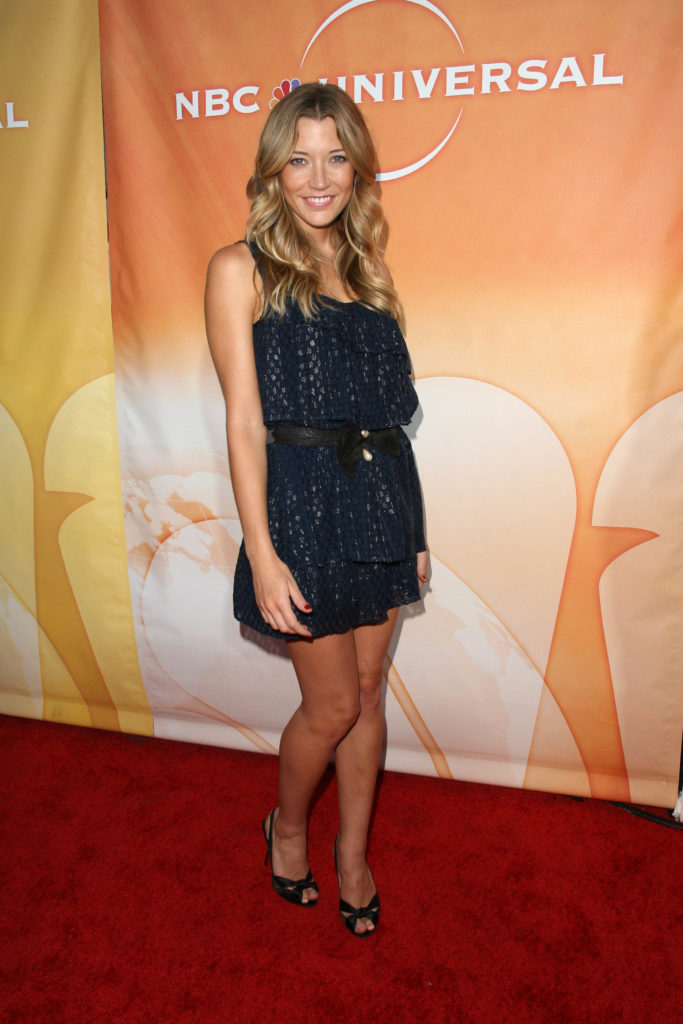 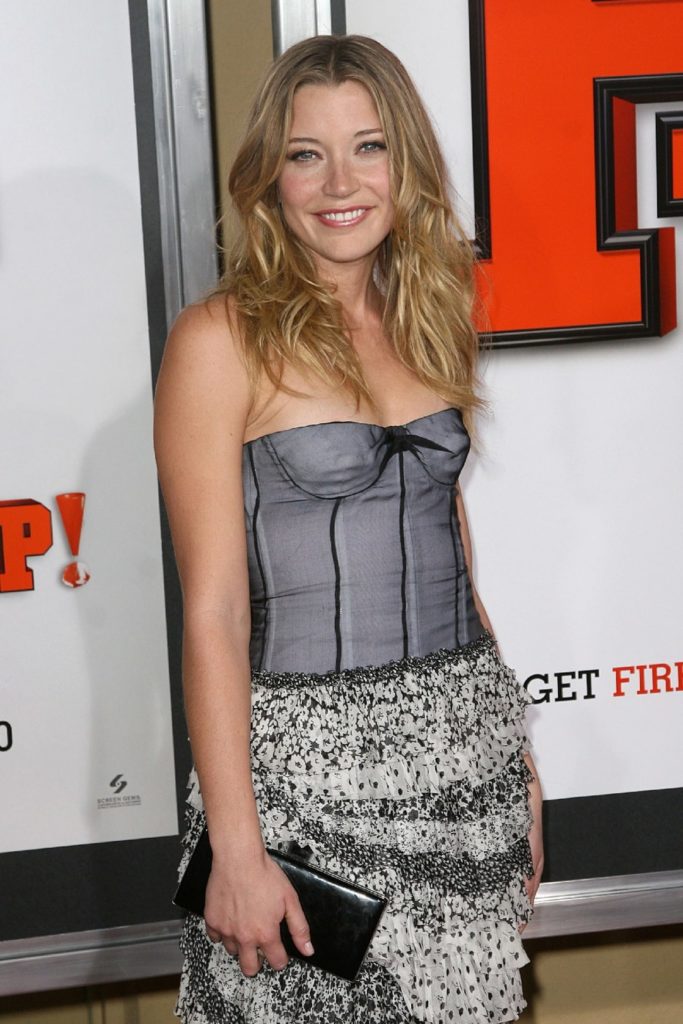 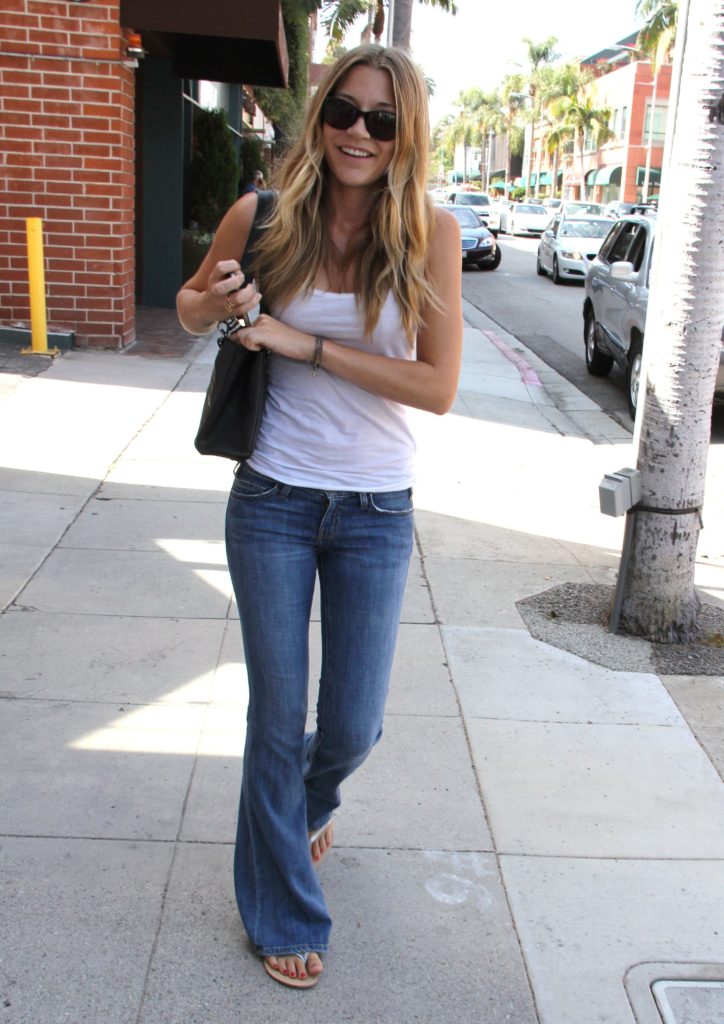 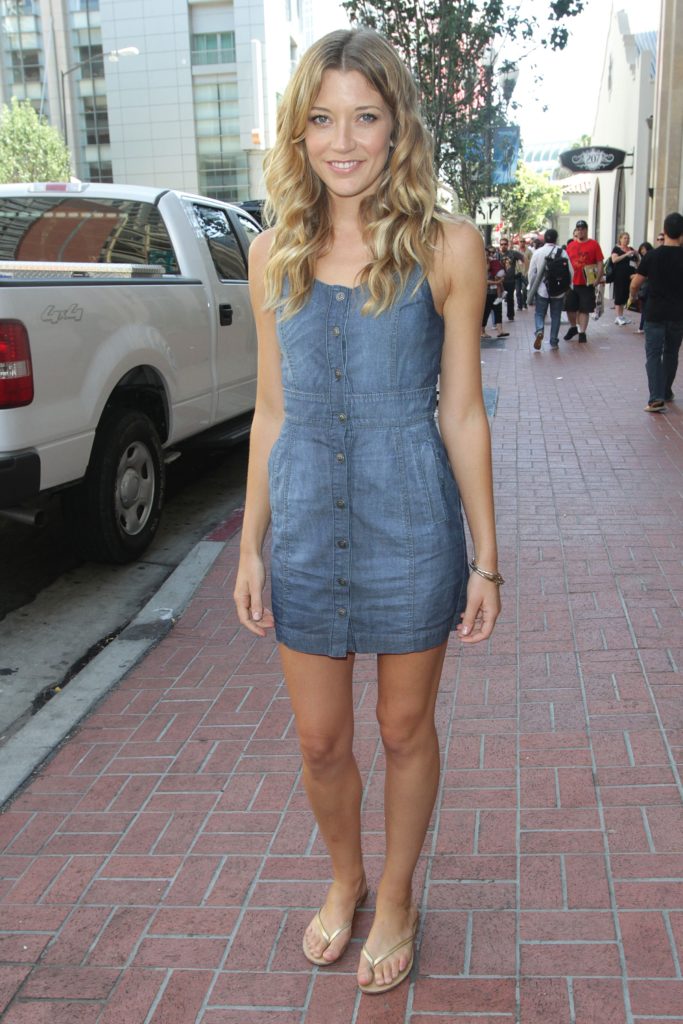