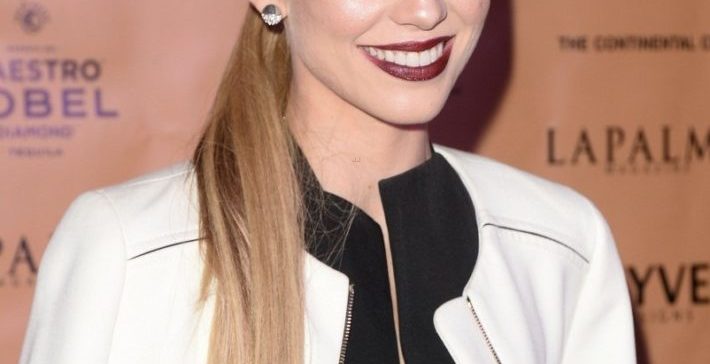 AnnaLynne McCord is an American model and actress, and she was born in Atlanta, Georgia, United States on July 16, 1987. His father is David McCord and his mother Shari McCord, and she has a two sisters Rachel McCord and Angel McCord.

She began dating American model Kellan Lutz in 2008 and the couple separated in 2011. She was in a relationship to actor Dominic Purcell in 2011. Currently, she is dating to Canadian film actor Rick Fox. 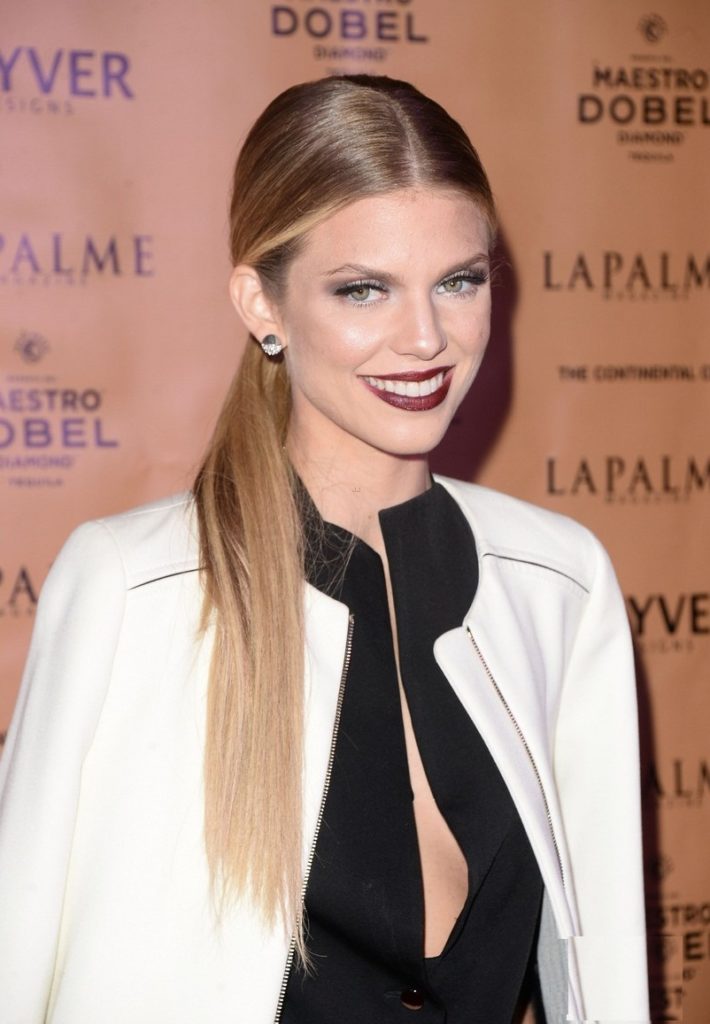 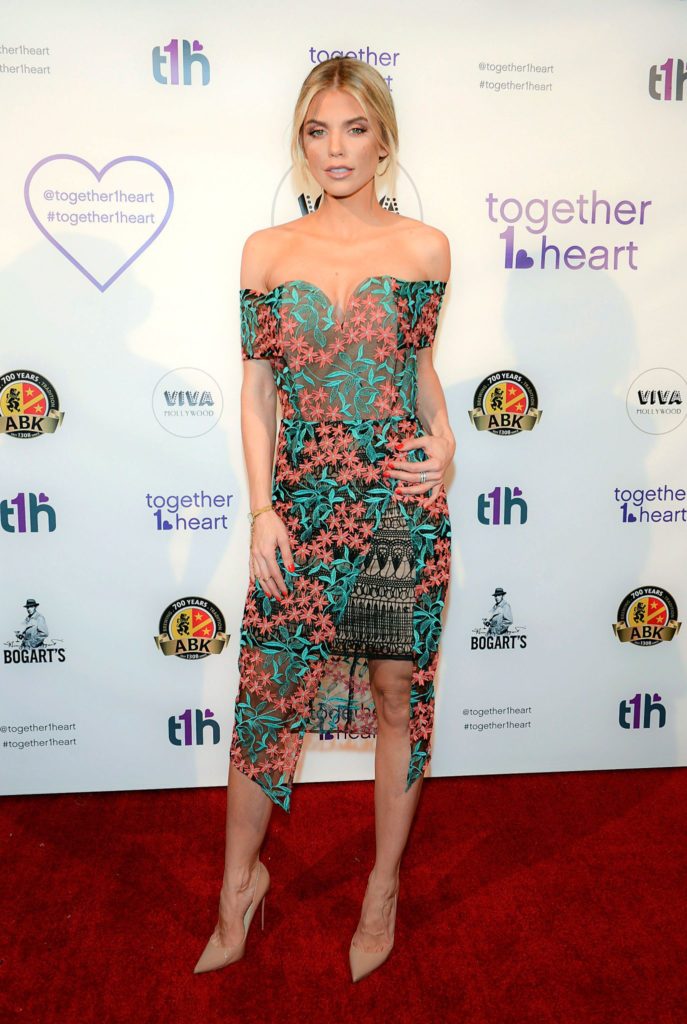 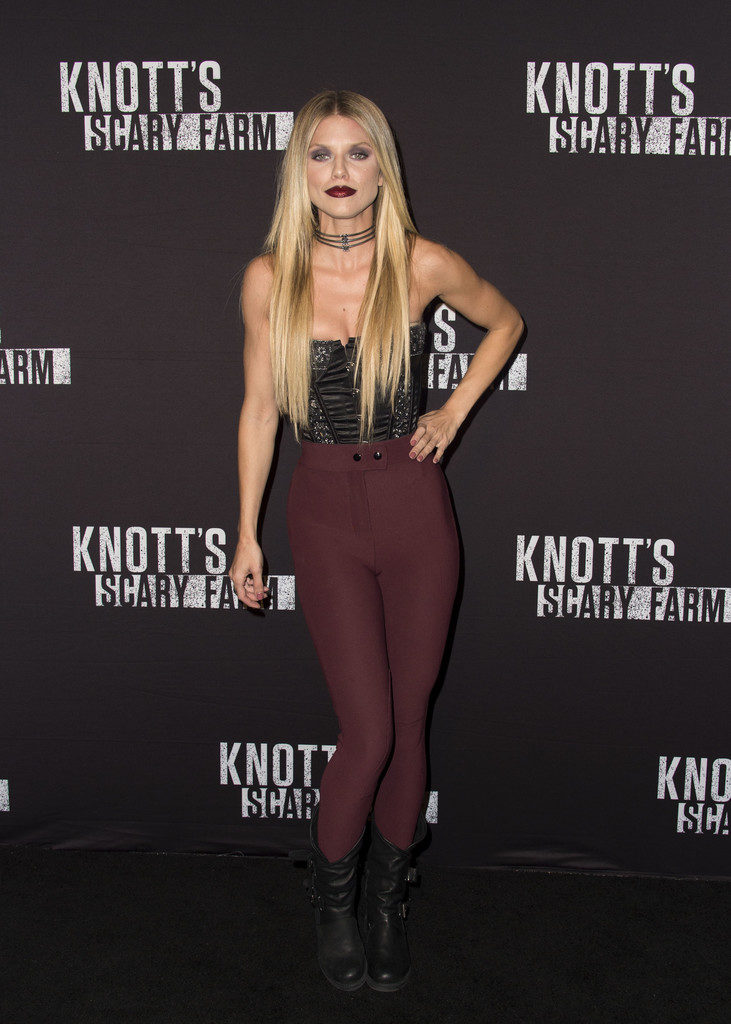 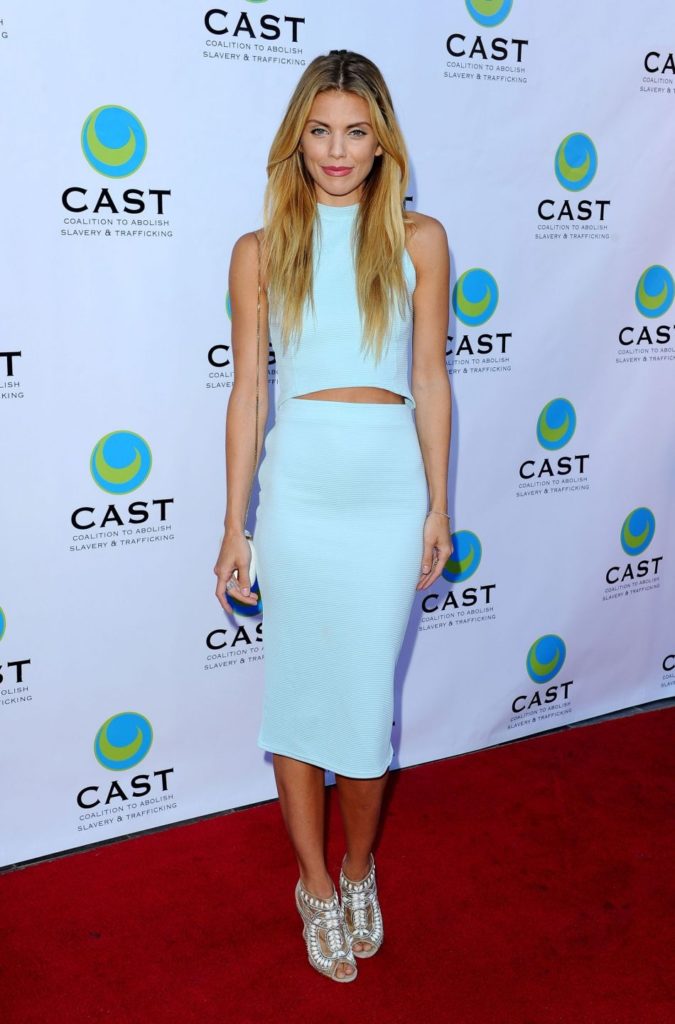 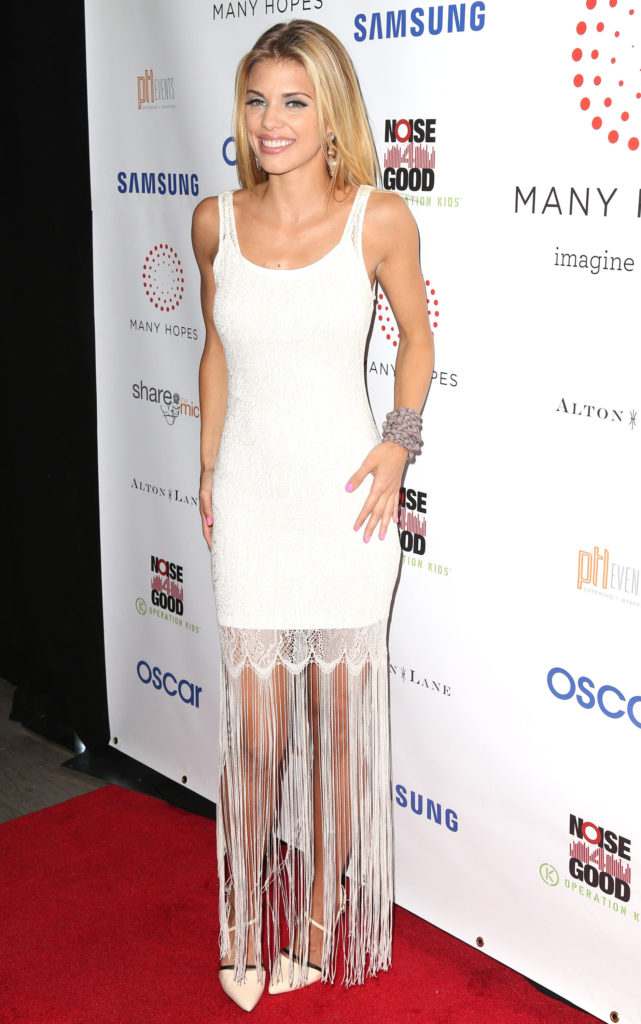