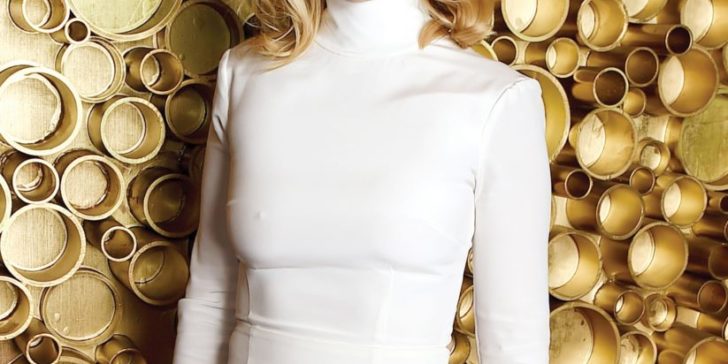 January Jones is an American model and actress, and she was born on January 5, 1978, in Sioux Falls, South Dakota, United States. She is a daughter of father Marvin Jones and mother Karen Jones, and she has tow sisters Jacey Jones and Jina Jones. She did her education from Roosevelt High School in Sioux Falls.

She was dating to American singer Josh Groban from 2003 to 2006. January also in a relationship with actor Adrien Brody in 2010 and comedian Jason Sudeikis from 2010 to 2011.

She was nominated for Primetime Emmy Award and Golden Globe Award a for her Betty Draper Francis’s role in Mad Men. 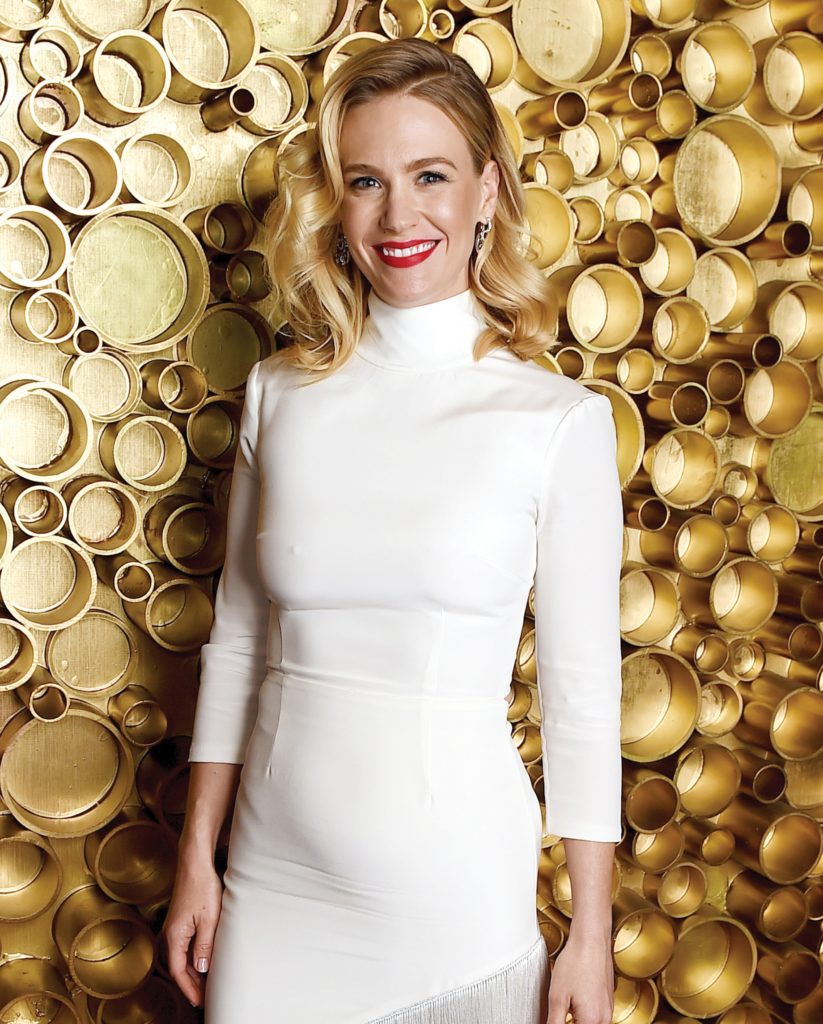 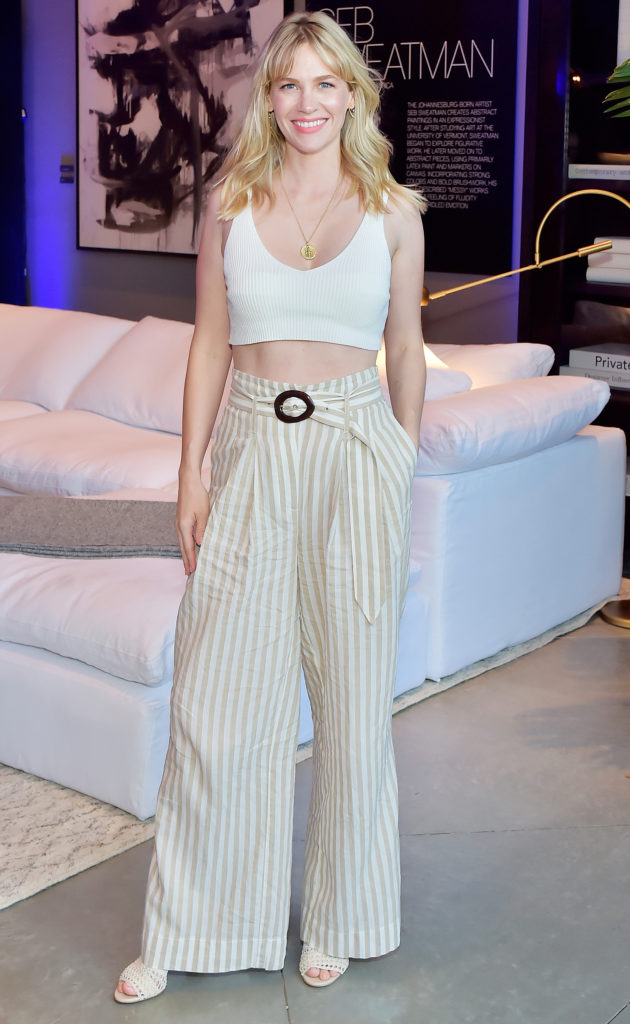 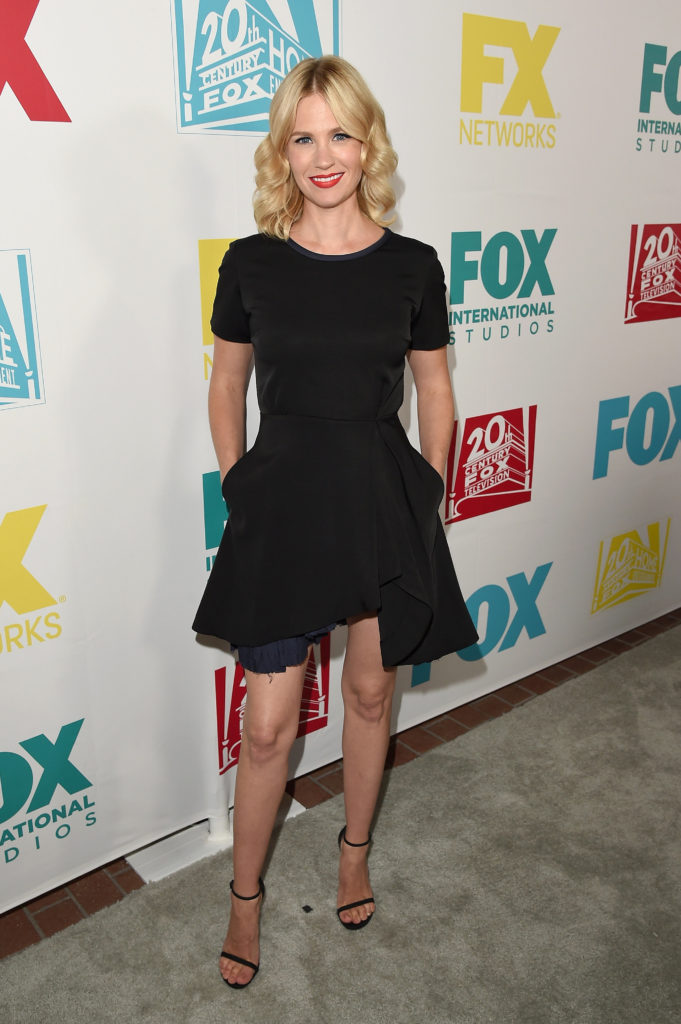 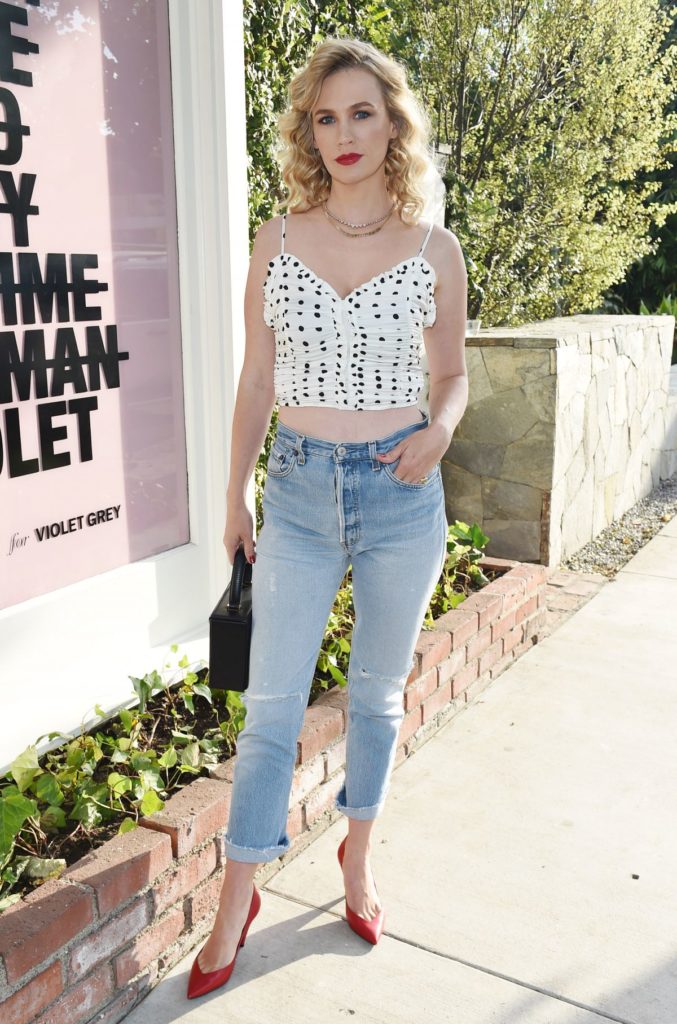 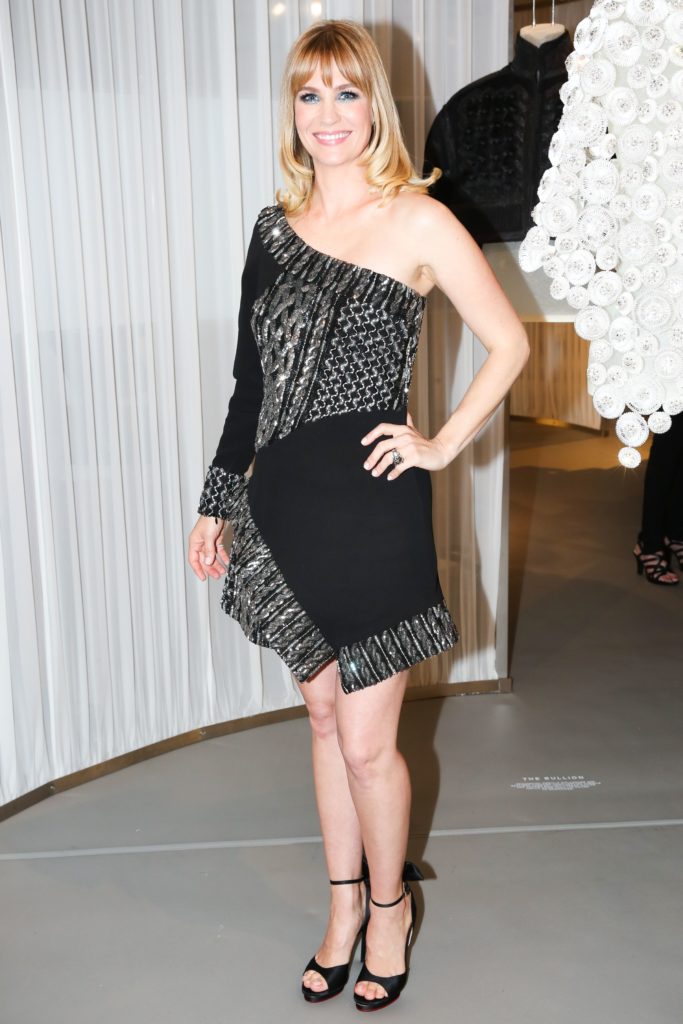