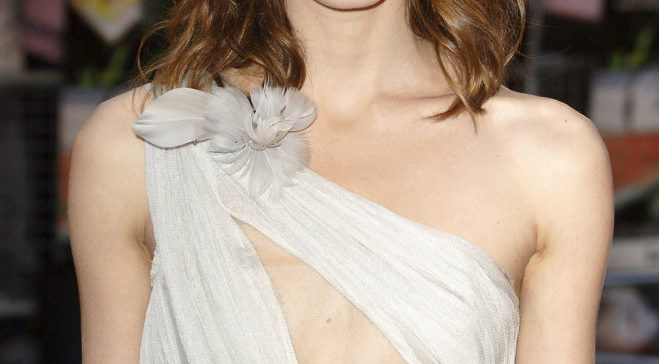 Keira Knightley is an English actress and she was born in Teddington, London, England on March 26, 1985. She did her schooling from Stanley Junior School, Teddington School and higher education from Esher College in Elmbridge. His father is Will Knightley and his mother Sharman Macdonald, and she has an elder brother Caleb Knightley.

Knightley is well known for her Juliette “Jules” Paxton’s role in films Bend It Like Beckham in 2002 and Elizabeth Swann’s role in film series Pirates of the Caribbean. She also popular for her role in films Pride & Prejudice and Love Actually.

She began dating James Righton in 2011 and the couple engaged in May 2012. Keira married to musician James on May 2013. She has a daughter Edie Knightley Righton and she was born in June 2015. She also in a relationship with actor Rupert Friend.

She was nominated for the British Academy Awards, Golden Globe Awards, and Academy Awards and she is a winner of the Empire Award. 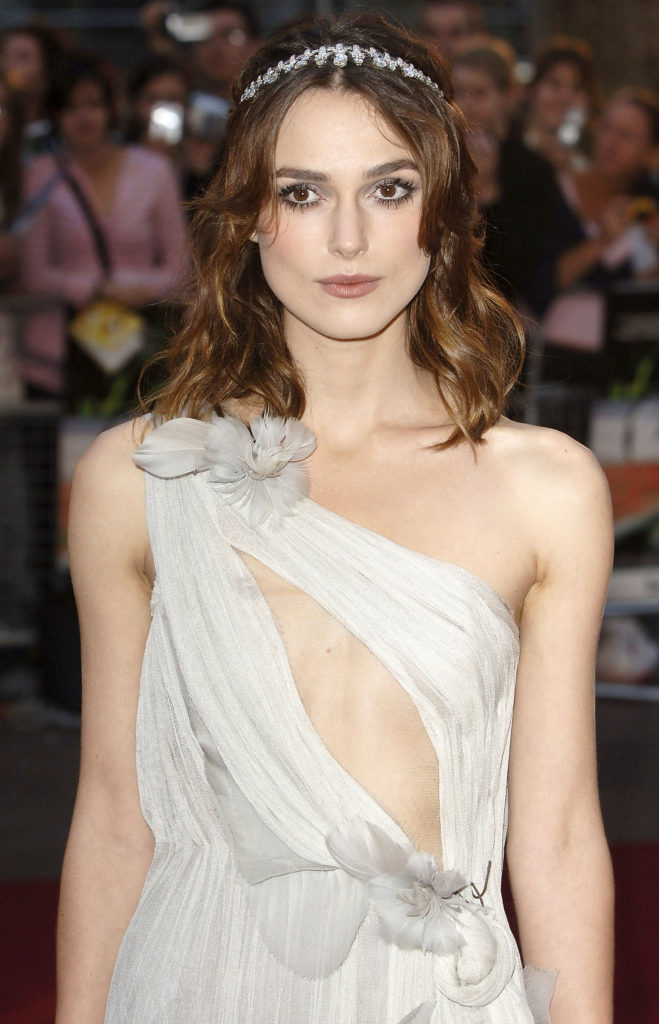 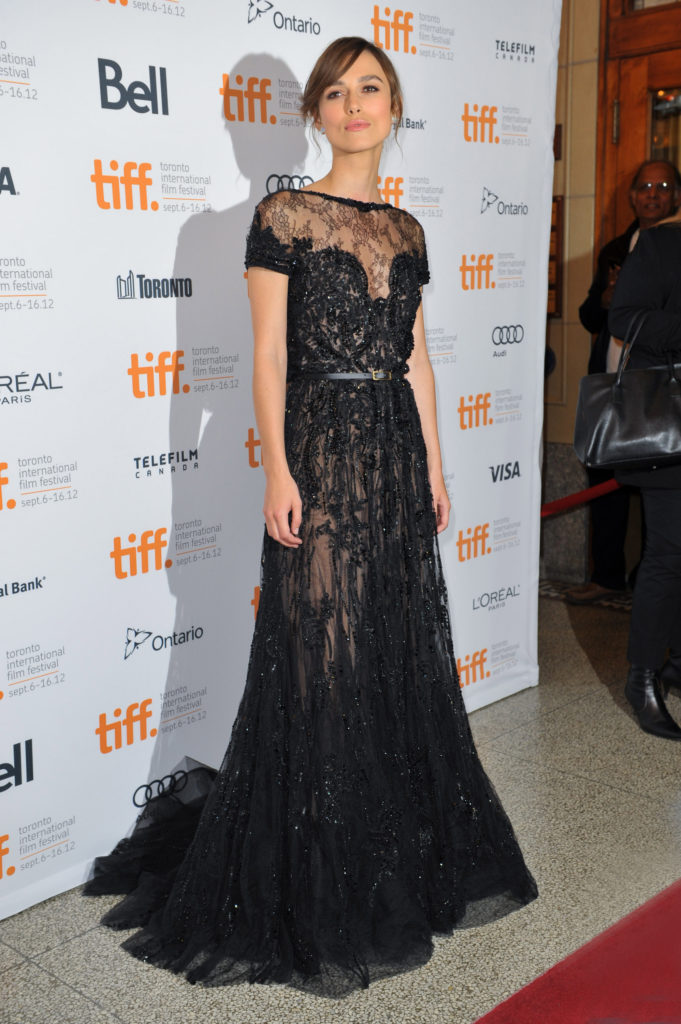 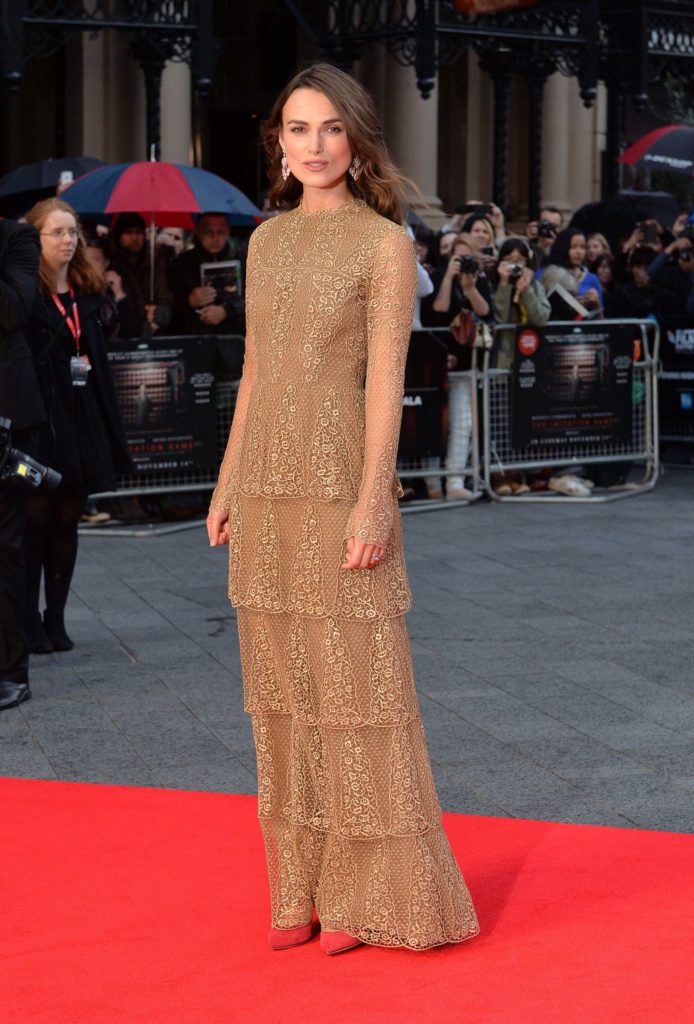 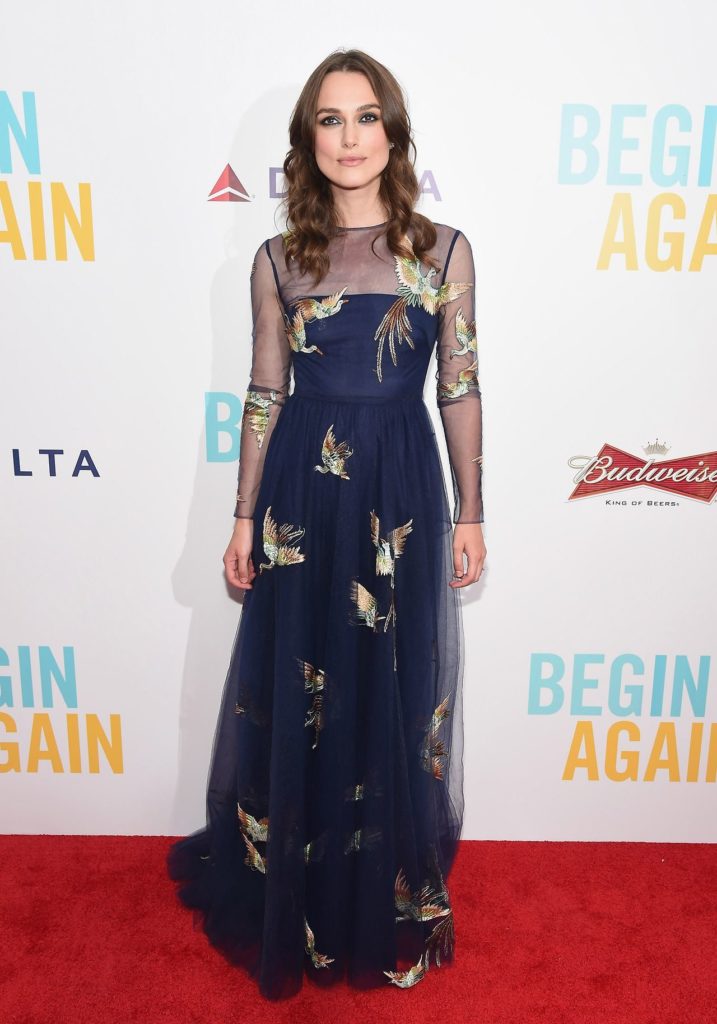 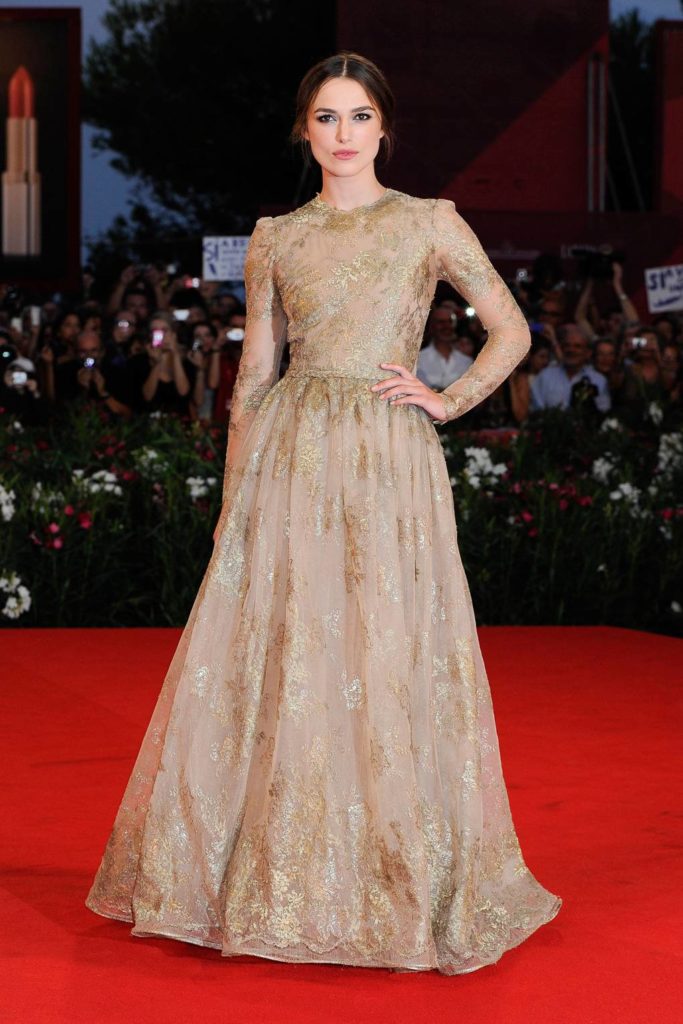