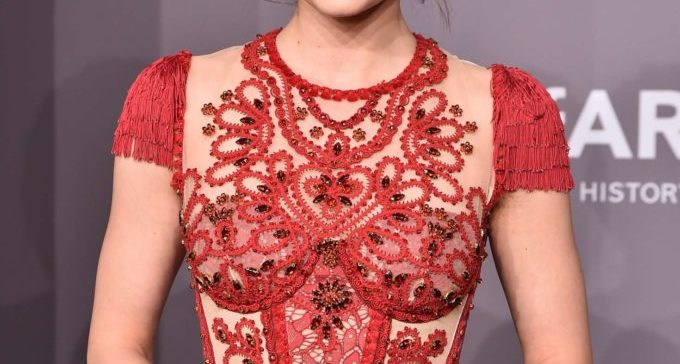 Lucy Hale is an American singer and actress, and she was born in Memphis, Tennessee, United States on June 14, 1989. She is a daughter of mother Julie Hale and father Preston Hale. She did her education from Cordova Optional School.

She started dating to American actor David Henrie in 2007 and the couple ended their relationship in 2009. She also in a relationship with Anthony Kalabretta from 2015 to 2017.

She is one of the winners in series American Juniors of 2003. 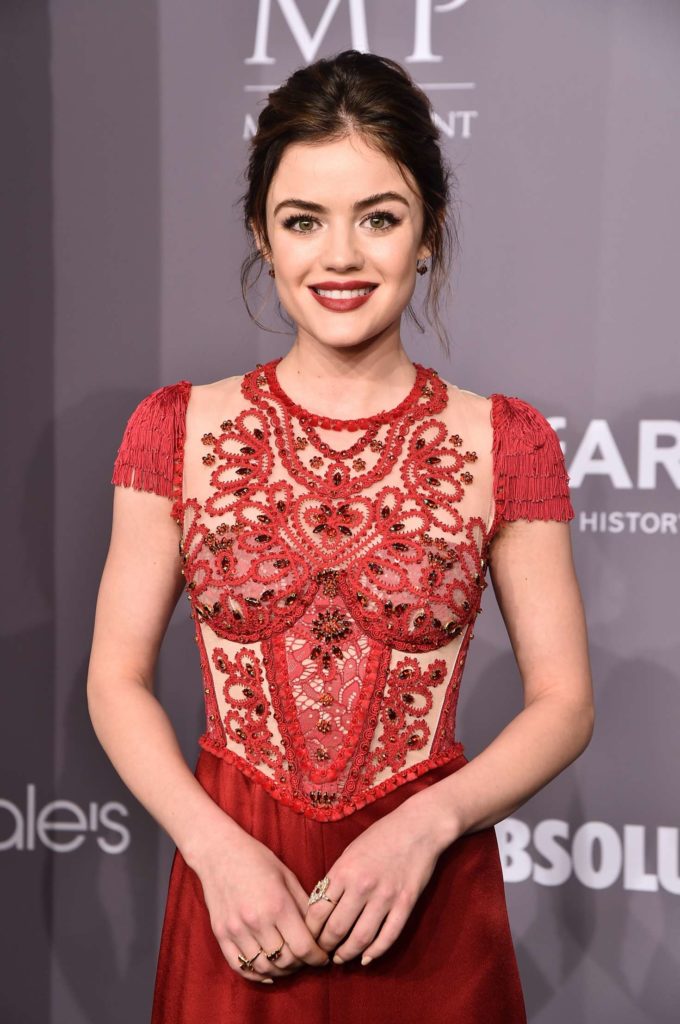 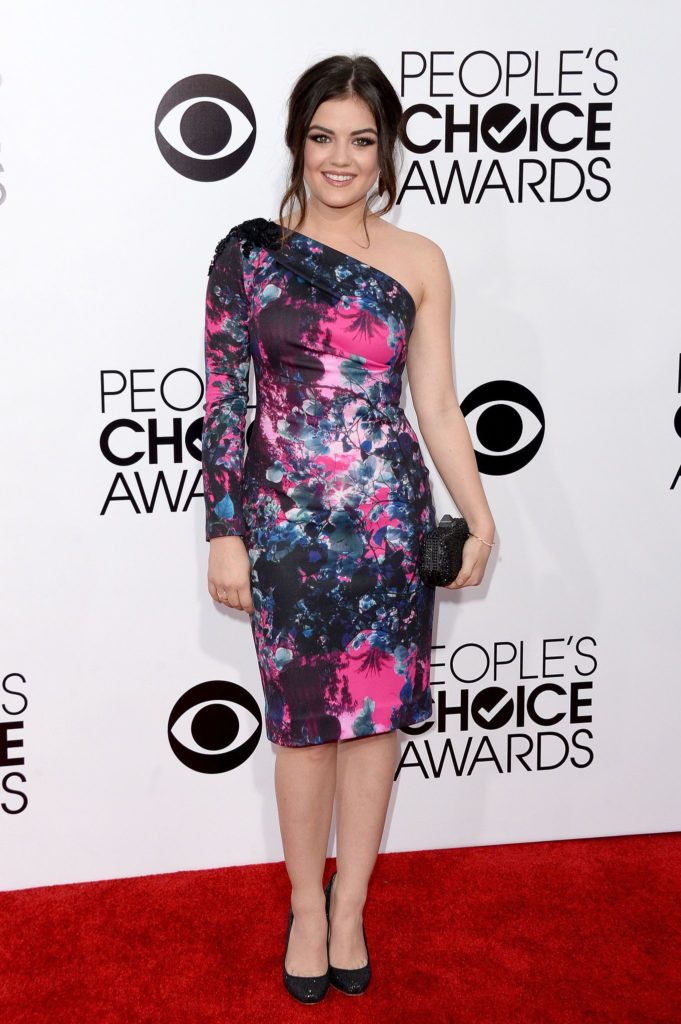 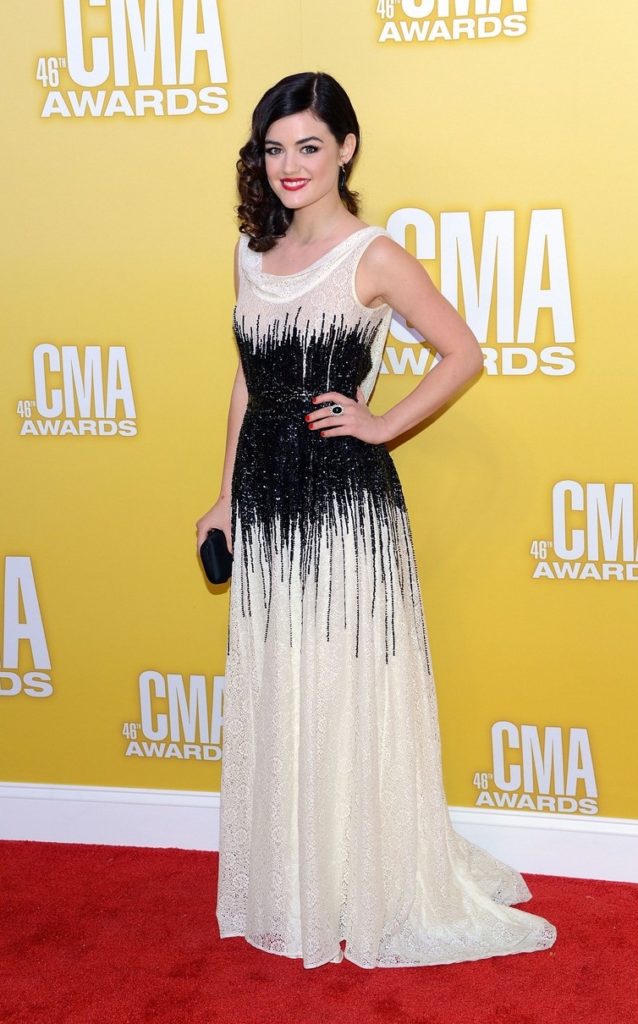 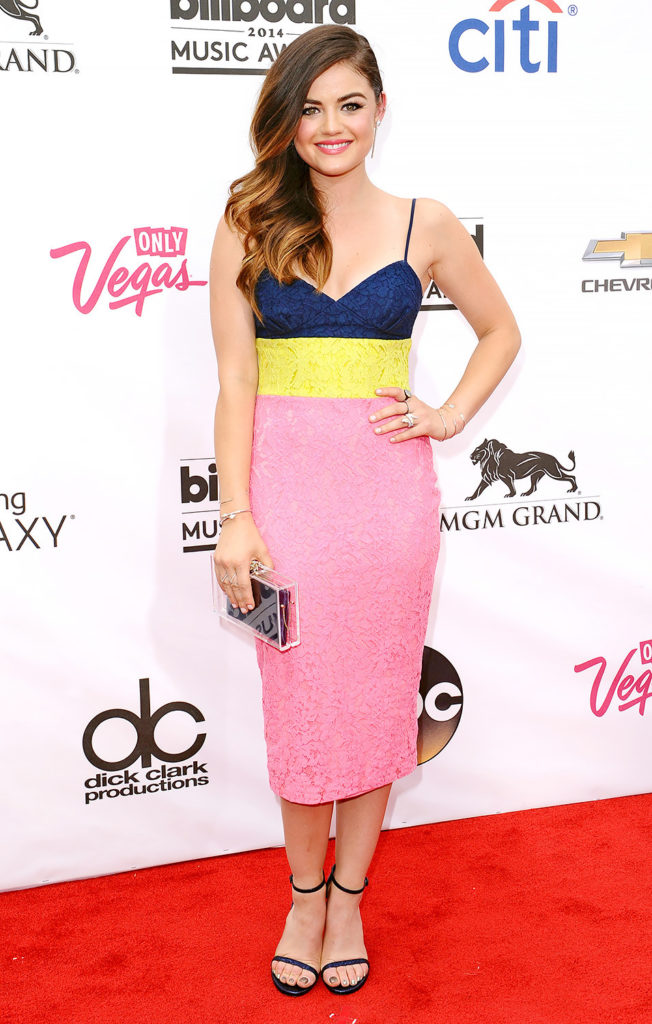 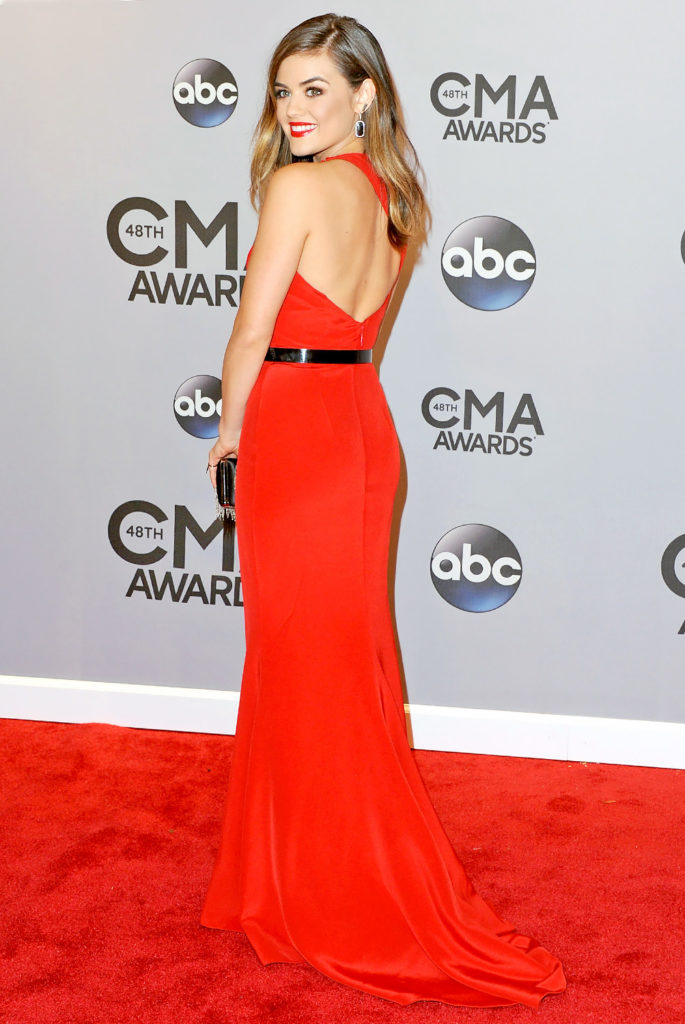