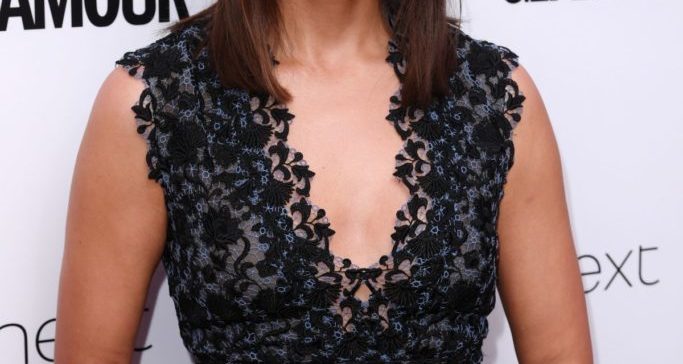 Rashida Jones is an American actress, writer, and producer. She was born in Los Angeles, California, United States on February 25, 1976. She attended The Buckley School and she completed her higher education from Harvard University. His father is Quincy Jones and his mother Peggy Lipton.

Rashida Jones started dating to musician Ezra Koenig in March 2016. She also an affair to actor Jake Gyllenhaal in 2011, and Drake in 2012. She was in a relationship with Colin Jost from 2013 to 2016. 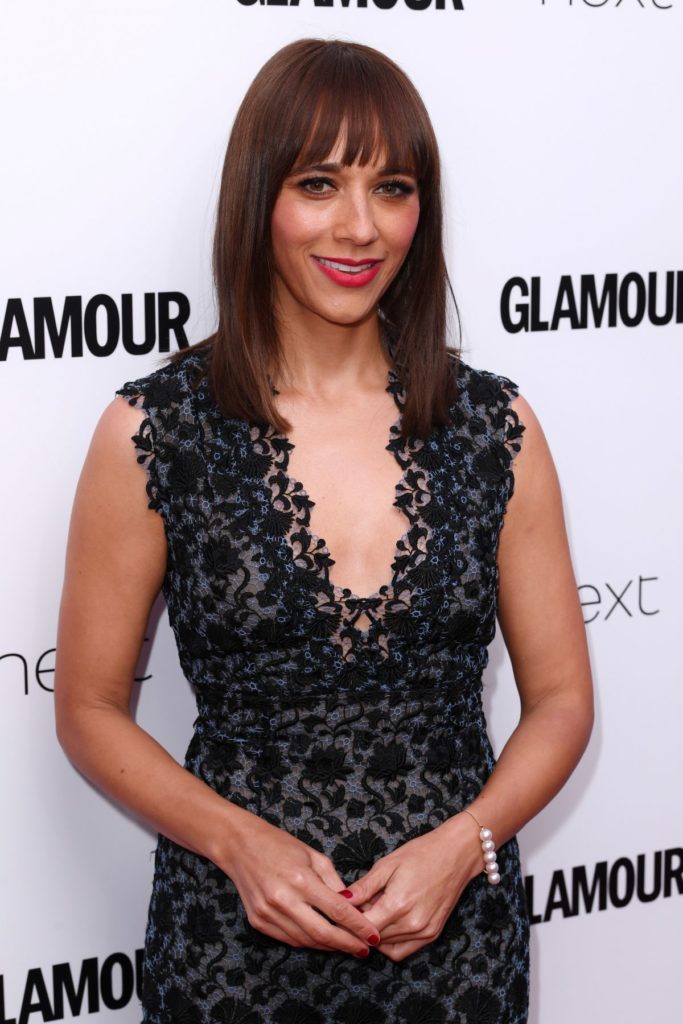 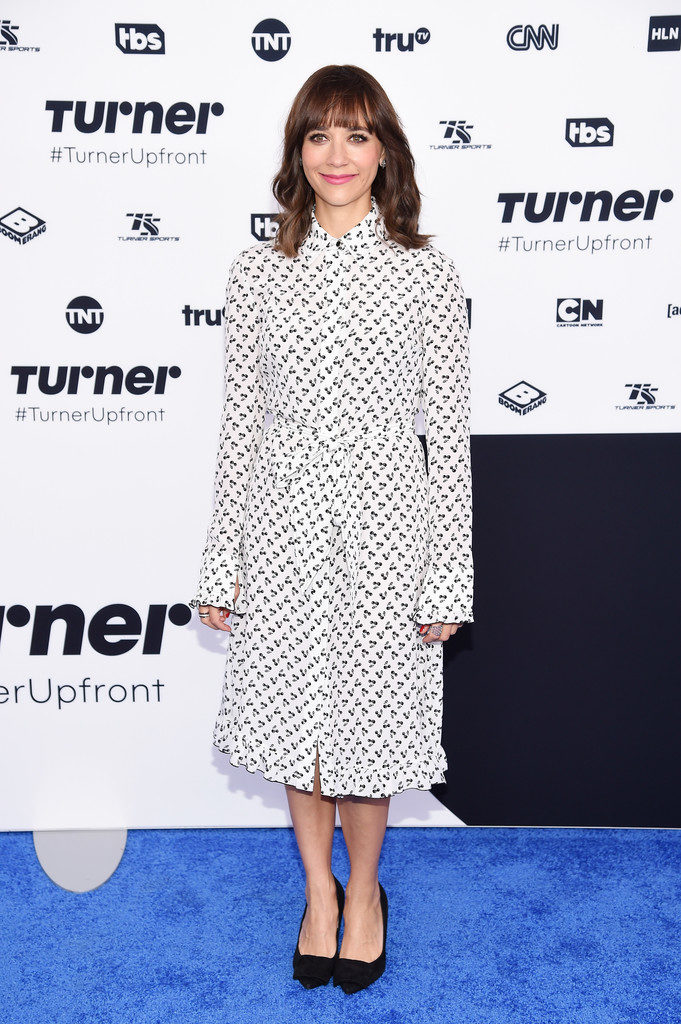 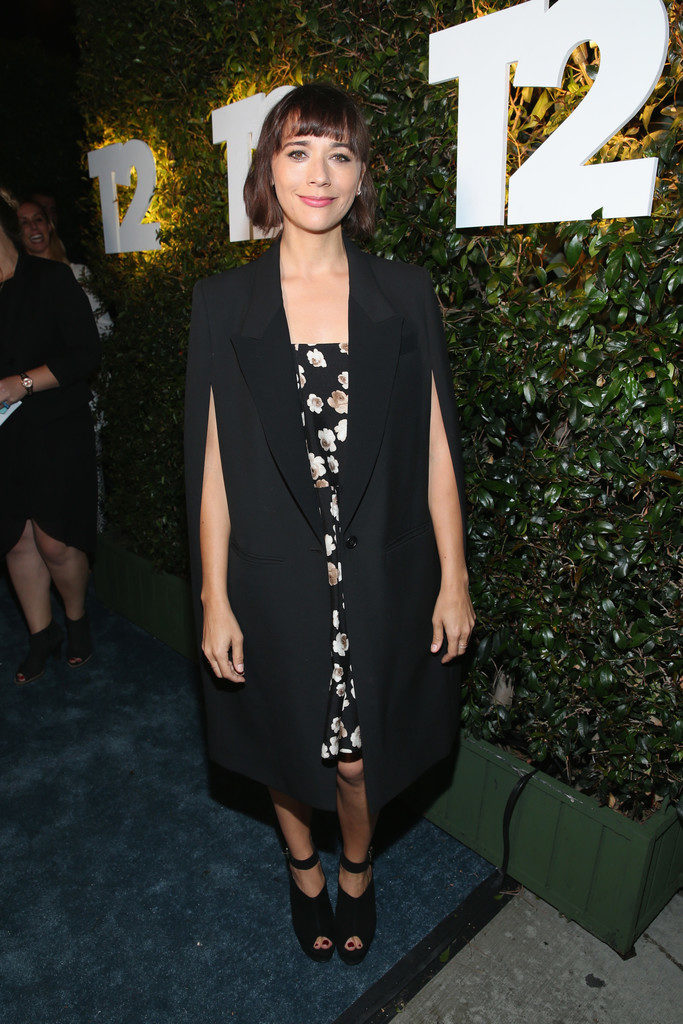 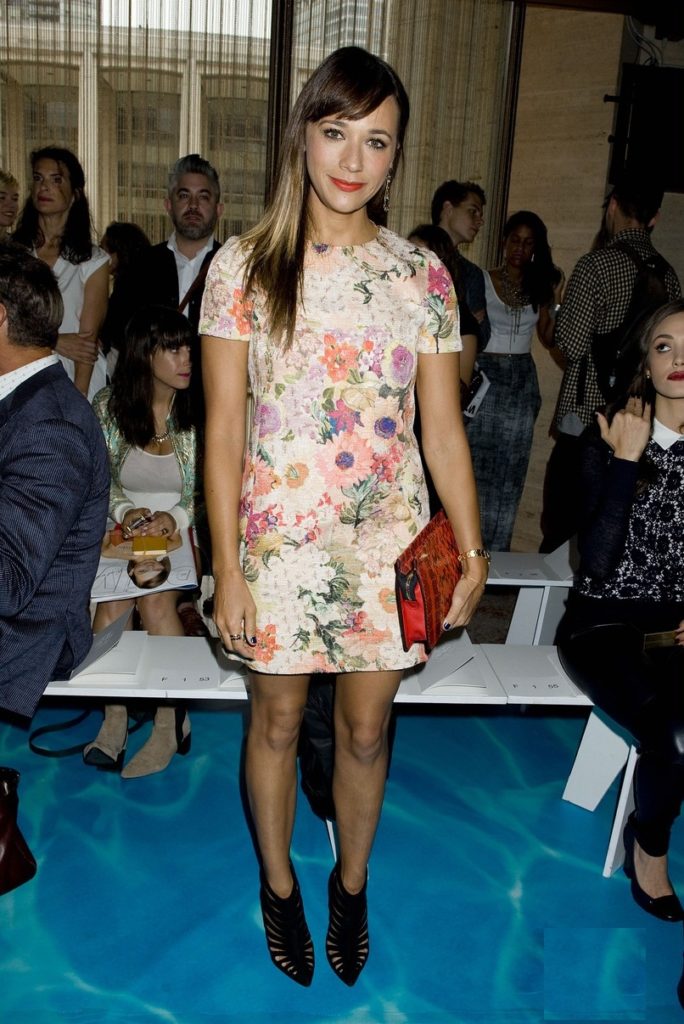 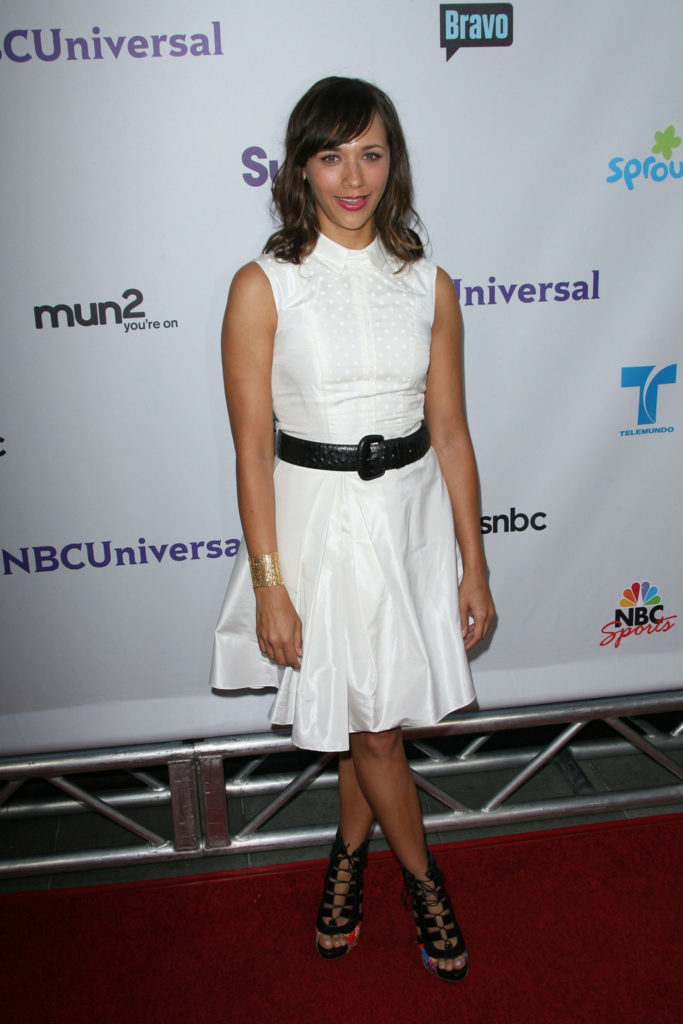