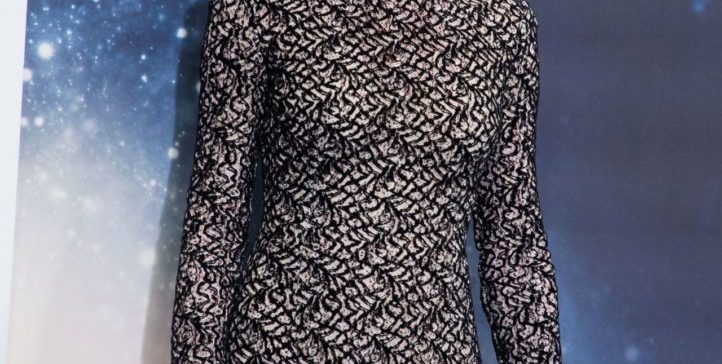 Rebecca Ferguson is a Swedish actress, and she was born in Stockholm, Sweden on October 19, 1983. His mother is Rosemary Ferguson. She completed her education from Adolf Fredrik’s Music School in Stockholm.

Ferguson is best known for her Ilsa Faust’s role in film series of Mission: Impossible. She also played the stunning role as an Elizabeth Woodville’s role in British television series The White Queen.

Rebecca was married to Ludwig Hallberg in October 1983 and she divorced in 2015. She has a son Isac Hallberg and he was born in 2007. 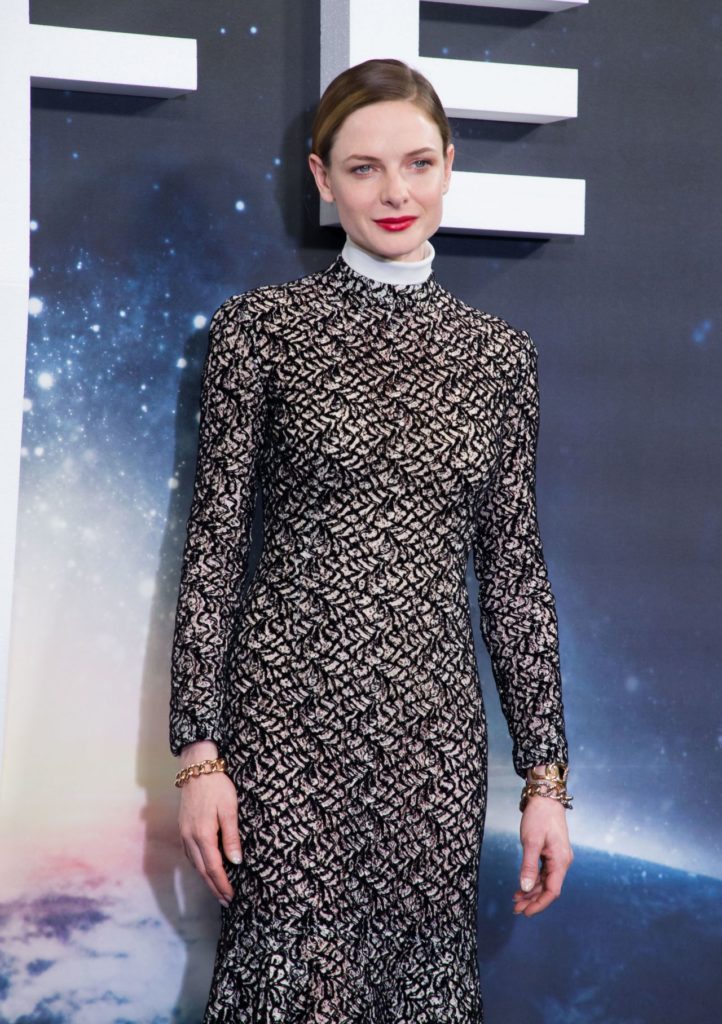 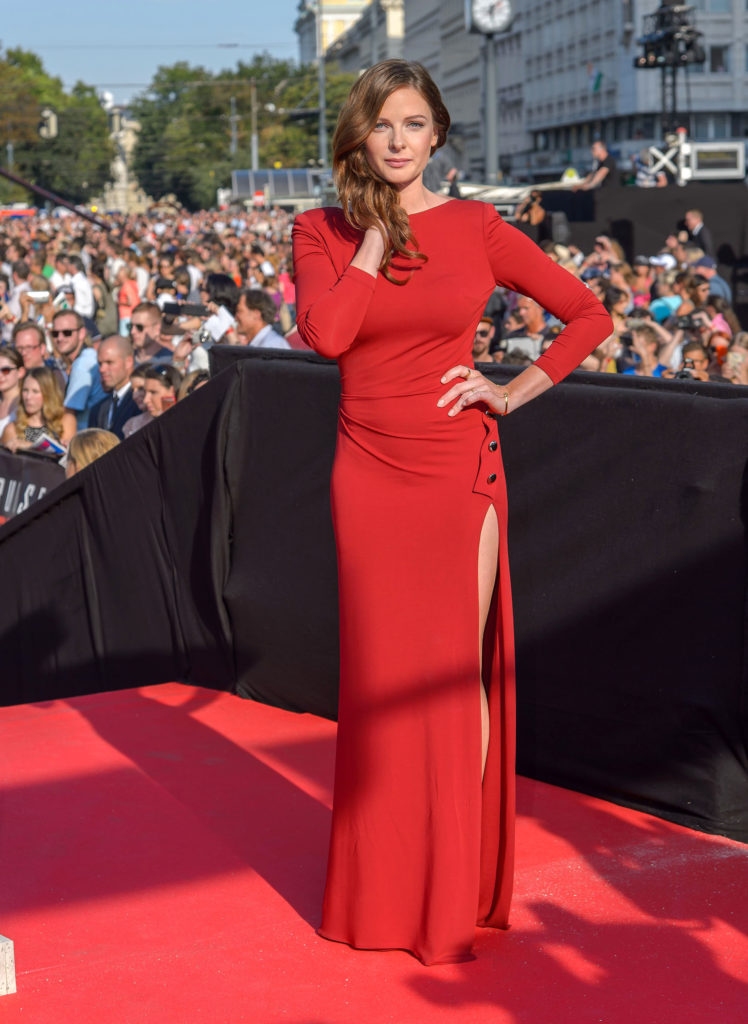 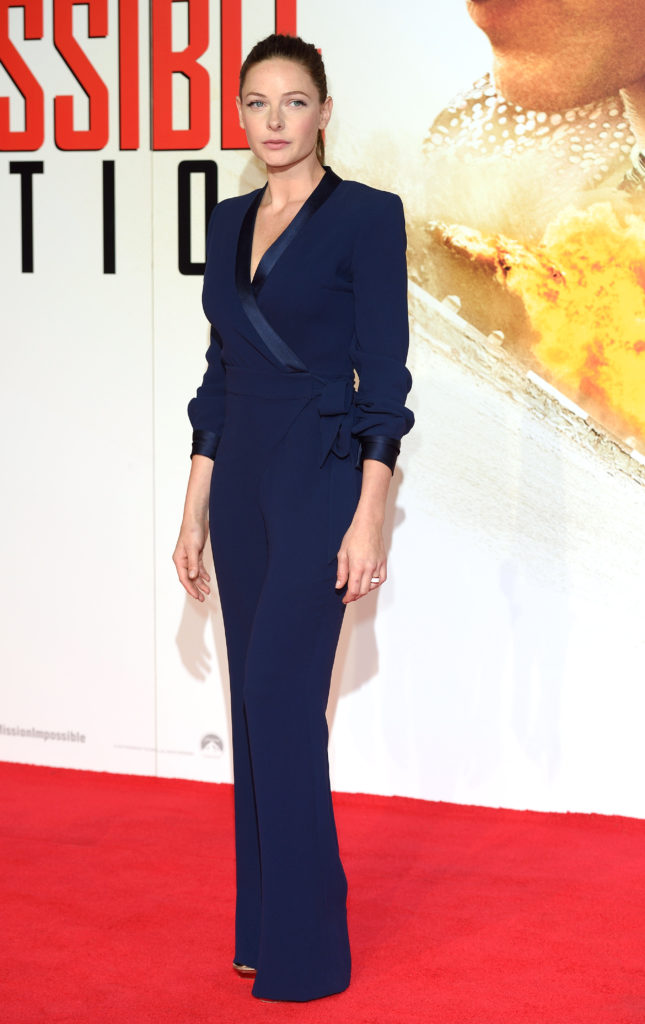 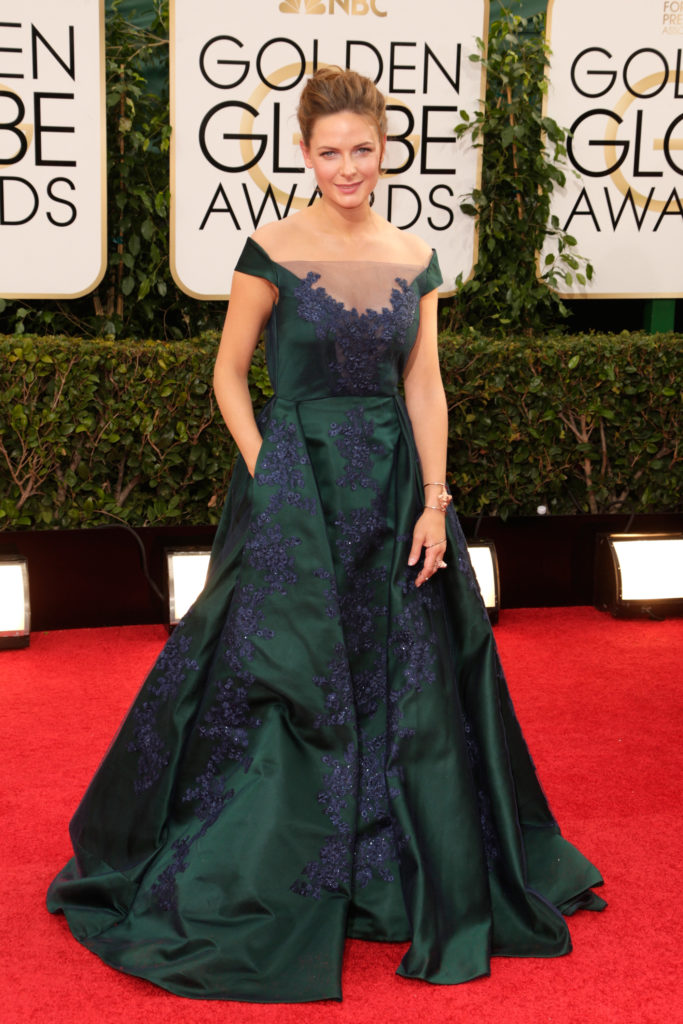 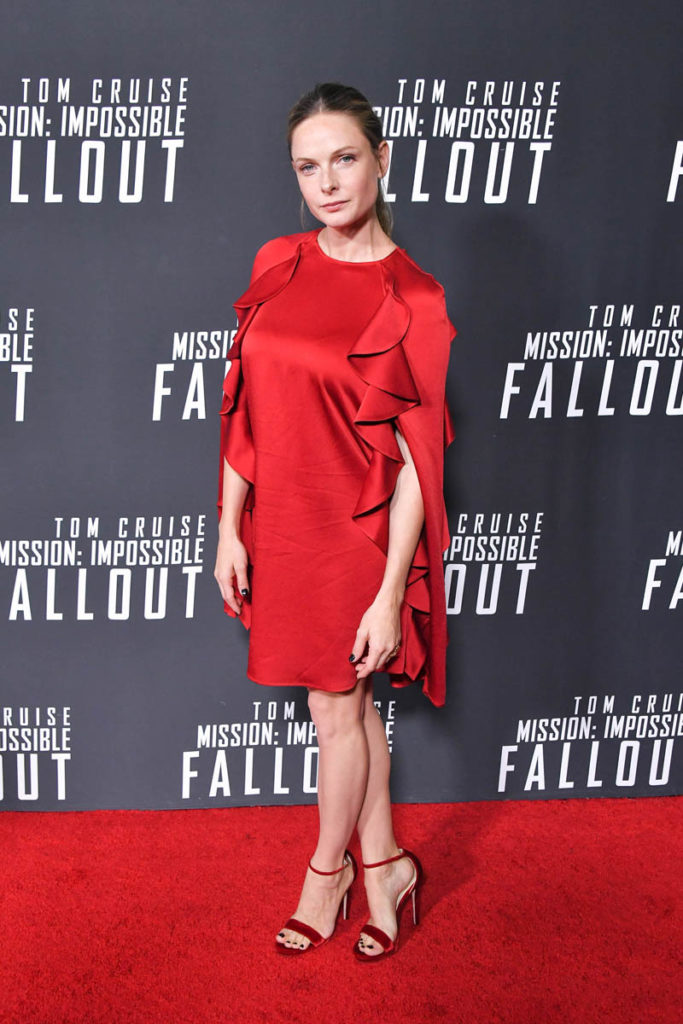