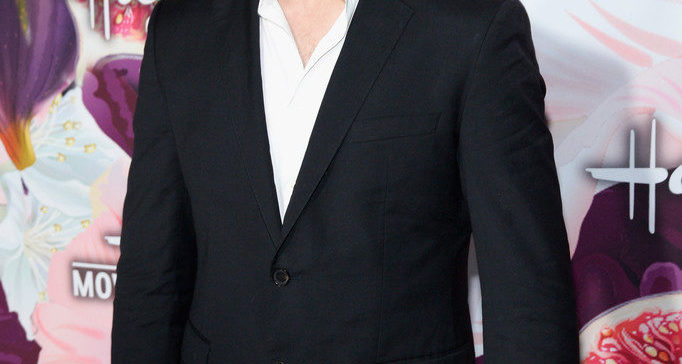 Steven R. McQueen is an American actor and model, was born in Los Angeles, California, United States on July 13, 1988, to Chad McQueen and Stacey Toten. He has two brothers and a sister.

McQueen is best known for her role as Jeremy Gilbert in the drama series The Vampire Diaries. He is also popular as Jimmy Borrelli‘s role in drama series Chicago Fire.

Steven began dating to model Alexandra Silva, and the couple got engaged in January 2018. After some times after the couple was separated. He also dated to Hillary Harley and Dylan Penn. 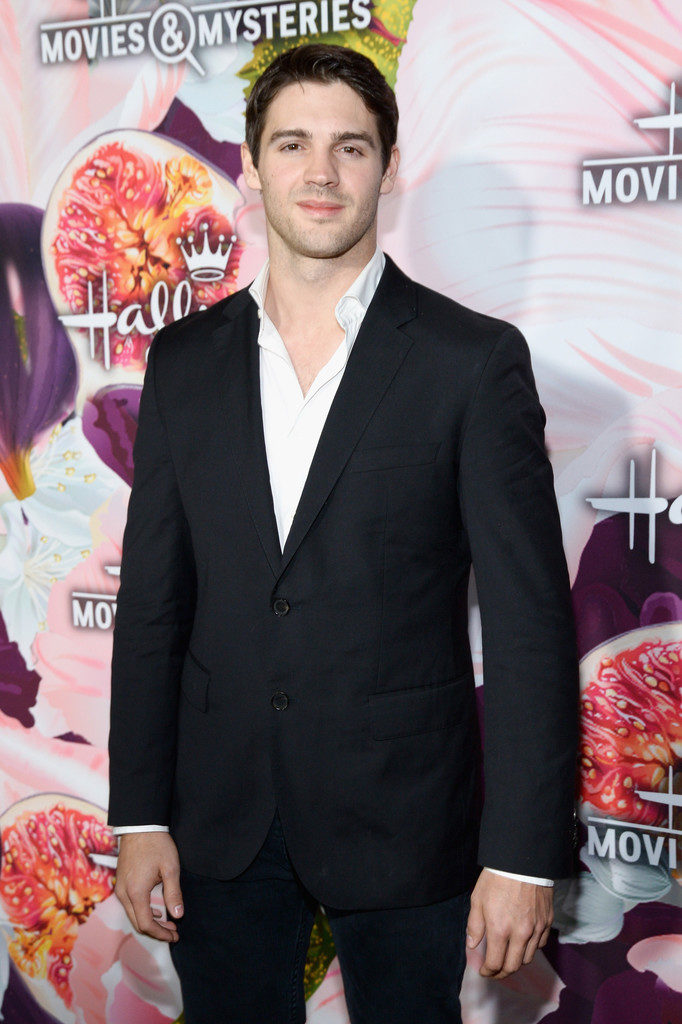 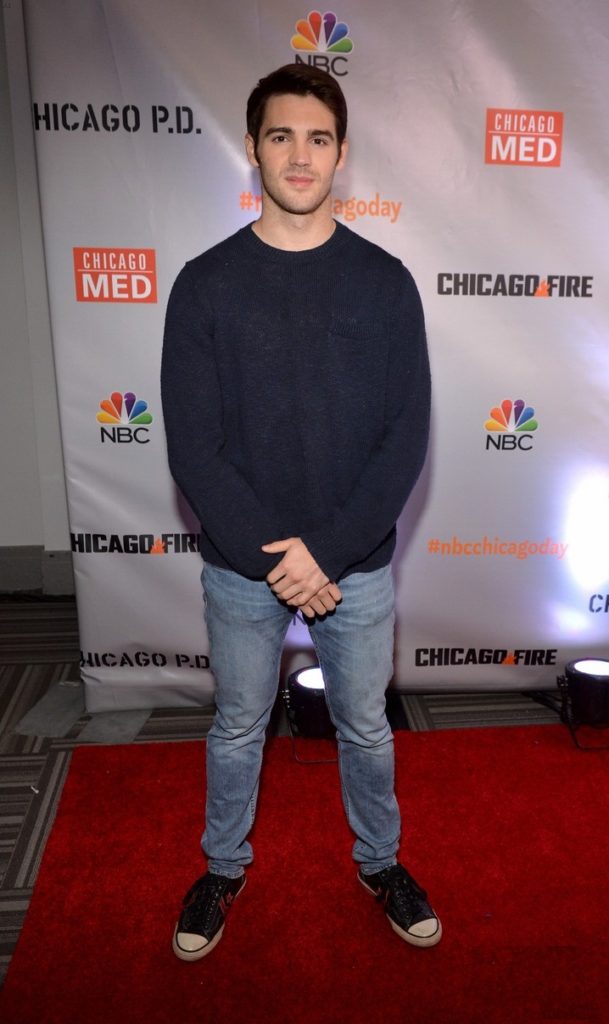 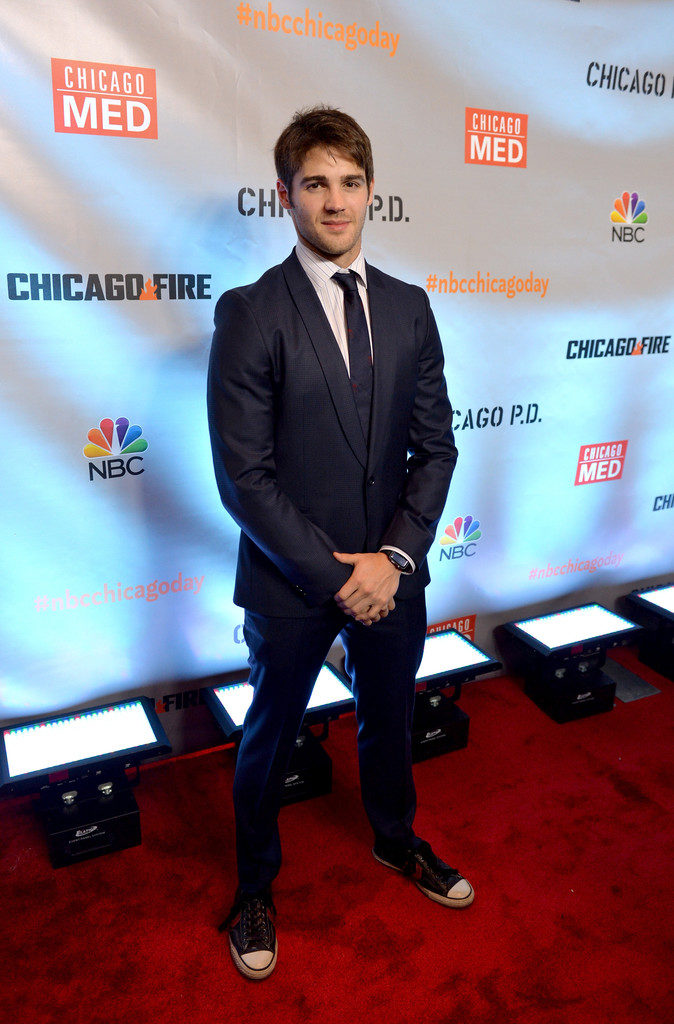 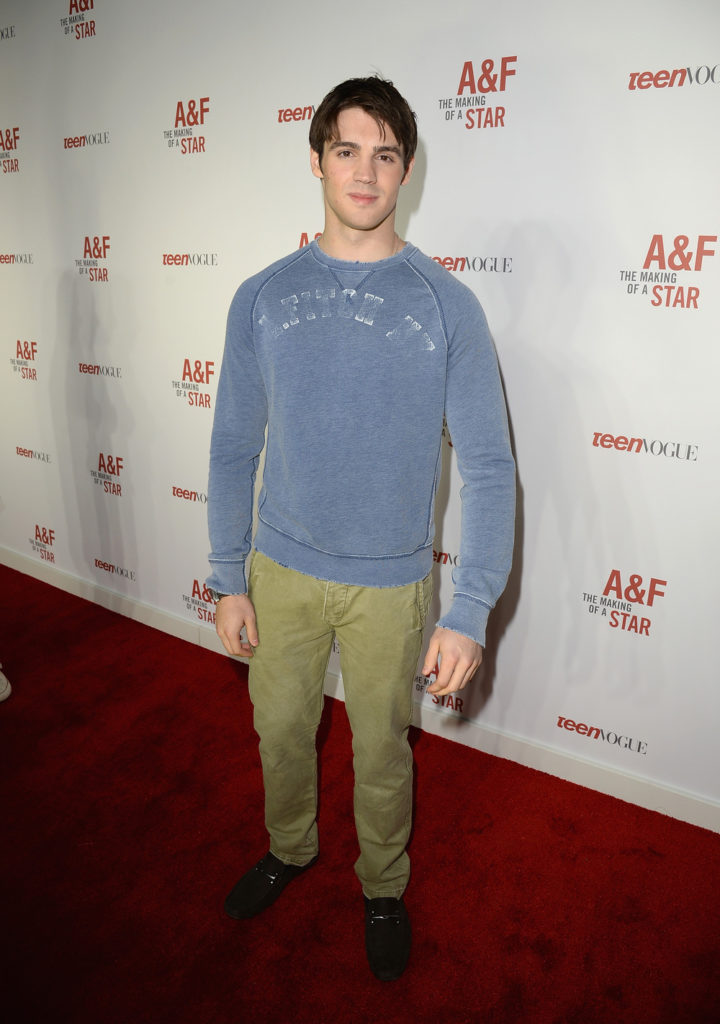 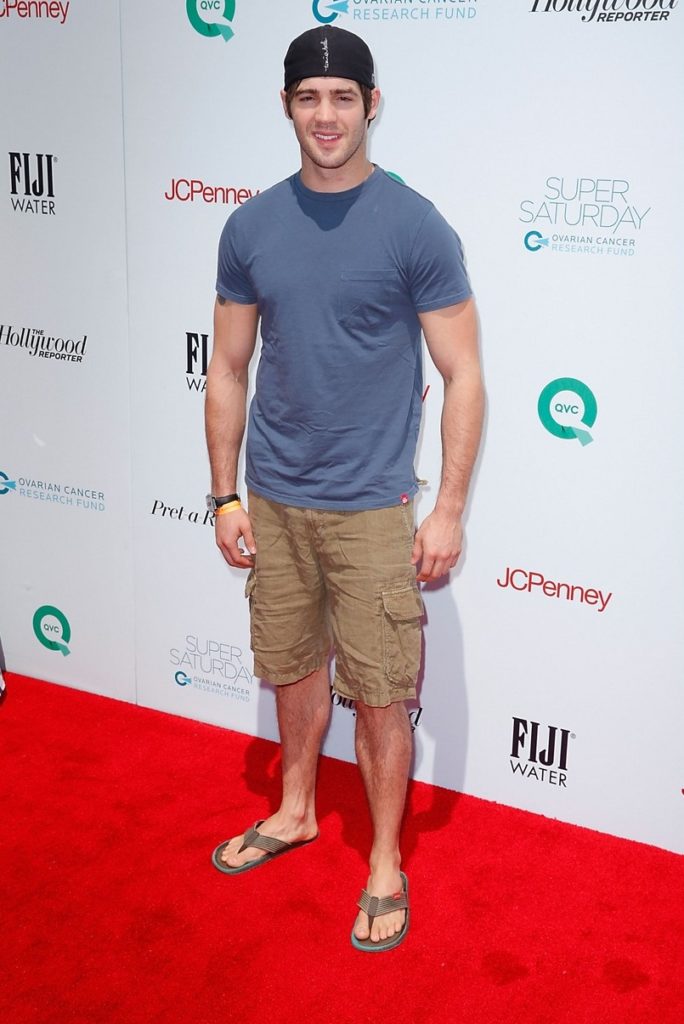