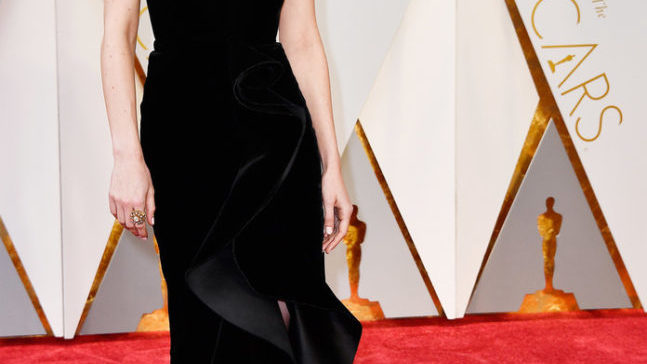 Brie Larson is an American actress director and producer, and she was born in Sacramento, California, United States on October 1, 1989. She attended American Conservatory Theater. His mother is Heather Desaulniers and his father Sylvain Desaulniers, and she has a younger sister Milaine Desaulniers.

Brie was an affair to American musician Alex Greenwald and the couple was engaged in 2016. She also dated with American actor Cody Linley from 2006 to 2007. 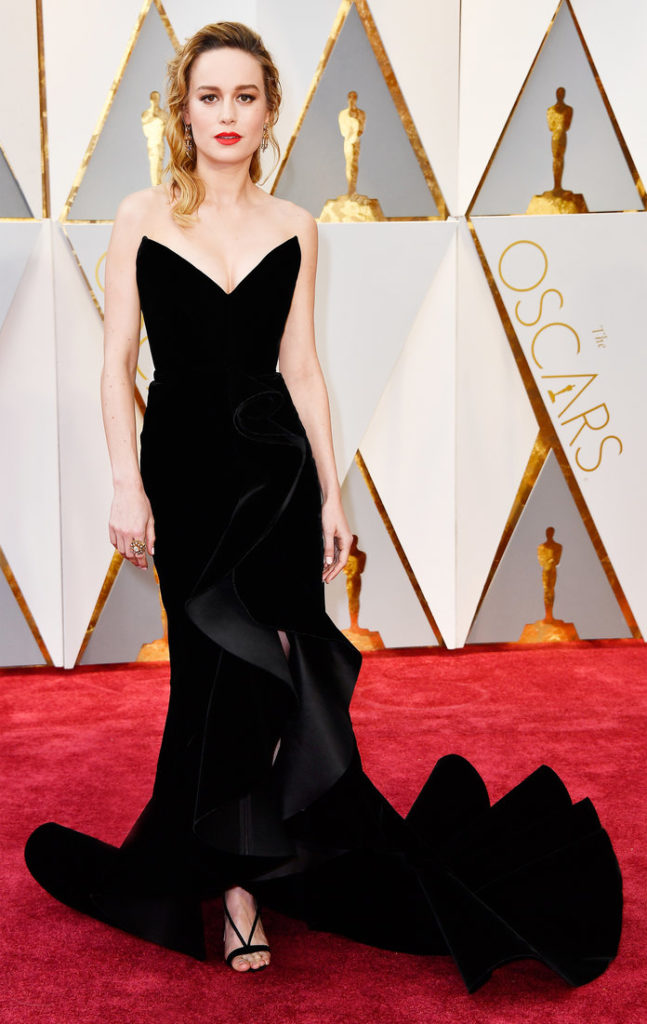 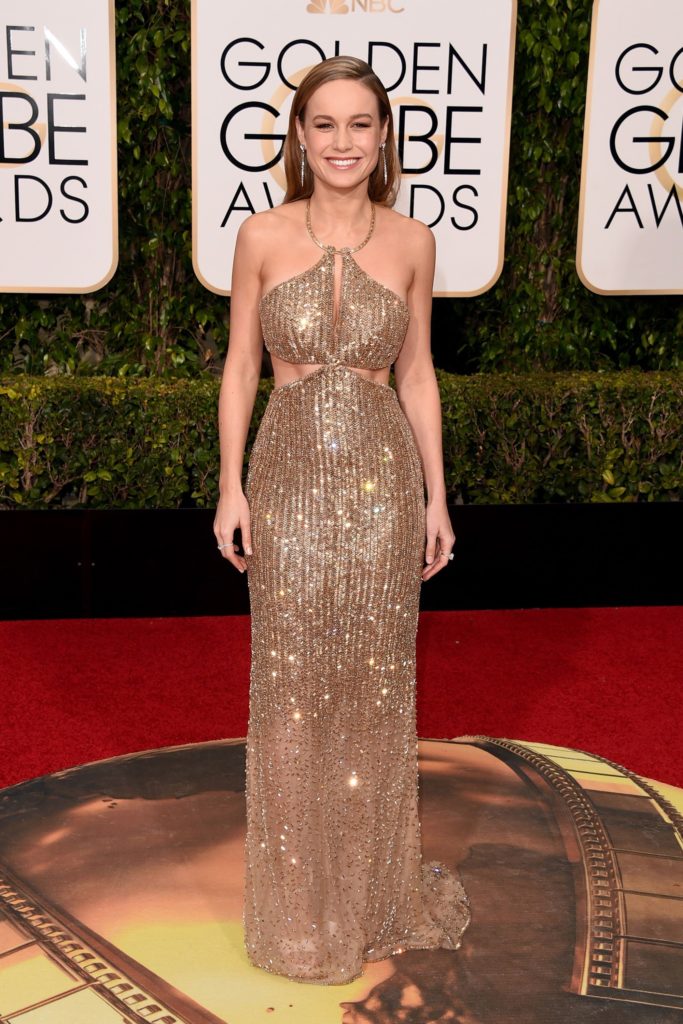 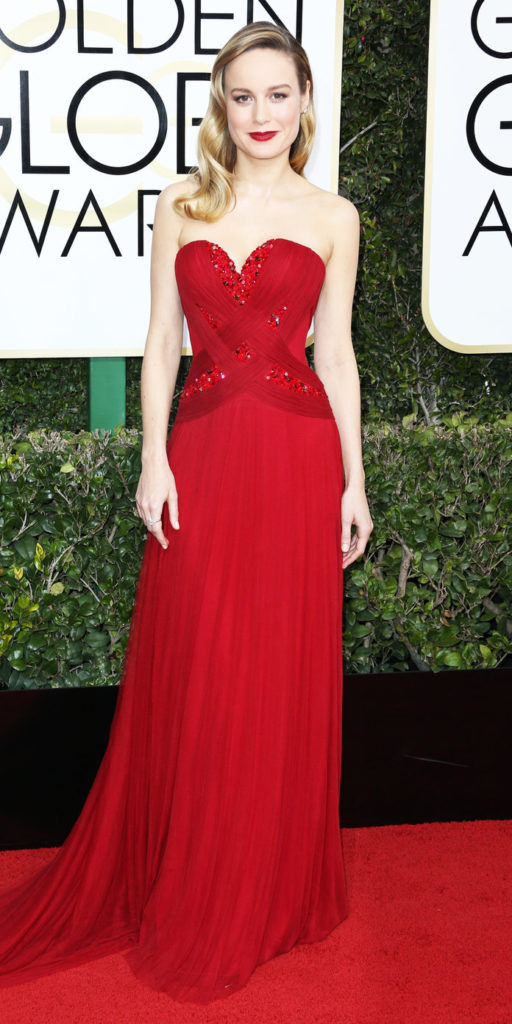