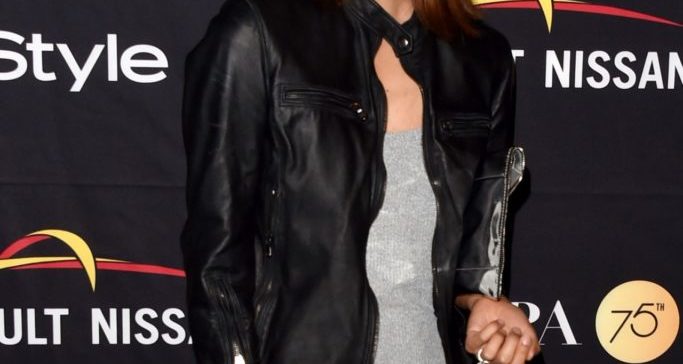 Grace Park is an American-Korean-Canadian actress and model, and she was born in Los Angeles, California, United States on March 14, 1974. She did her education from Magee Secondary School and University of British Columbia. 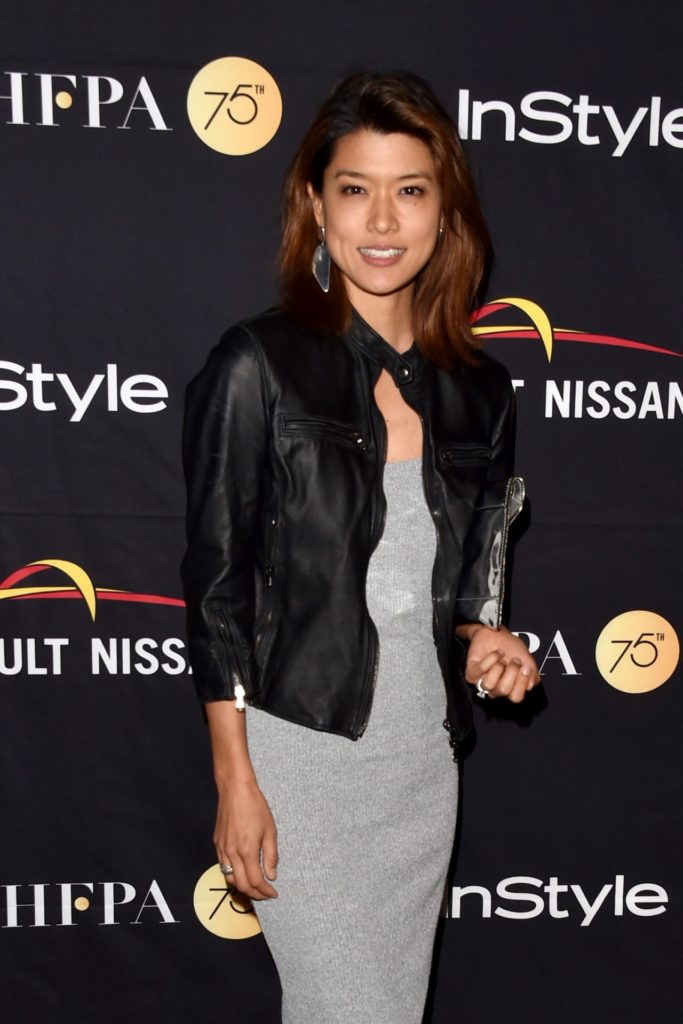 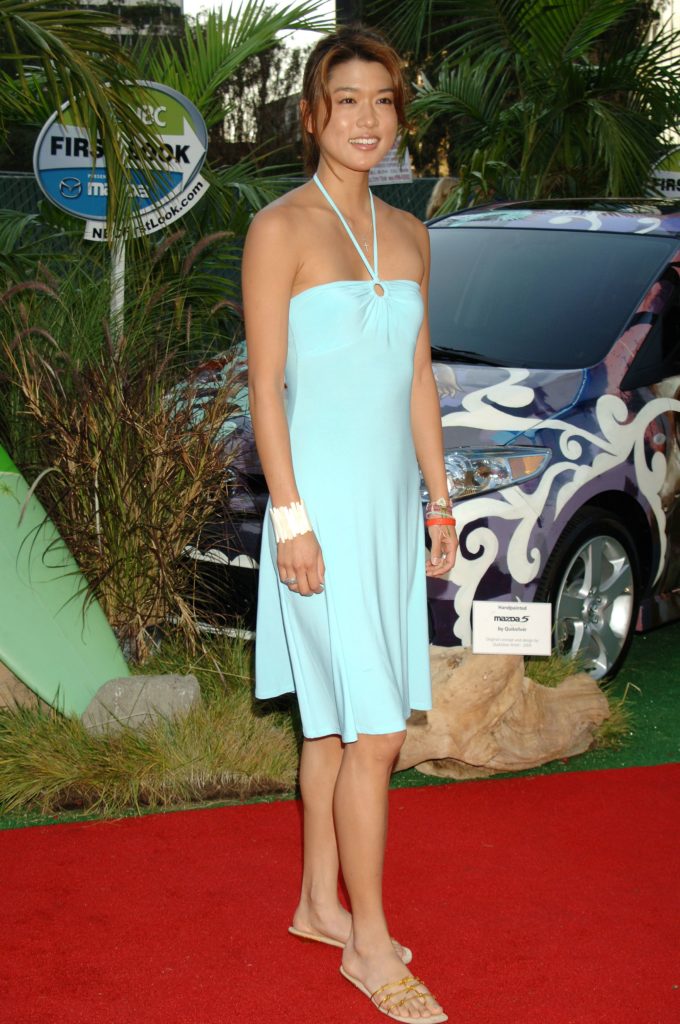 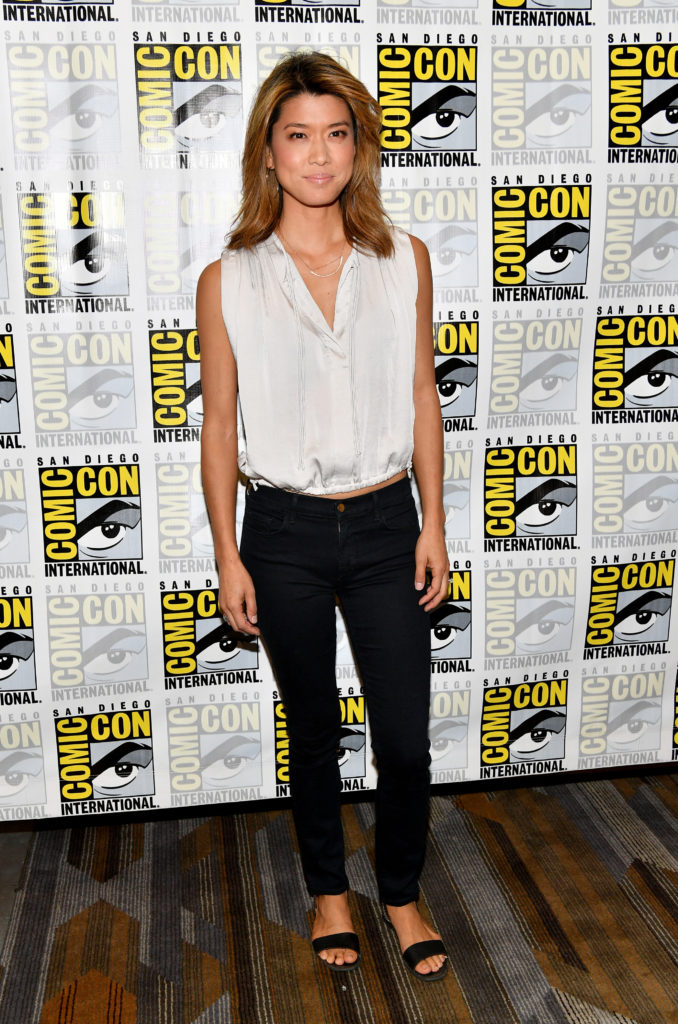 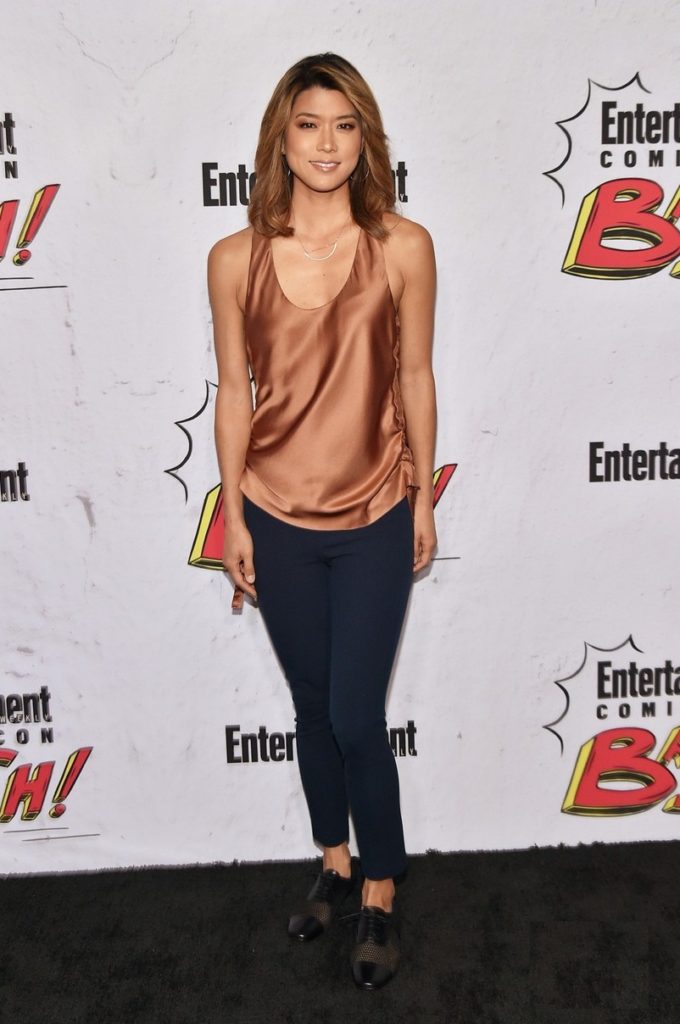 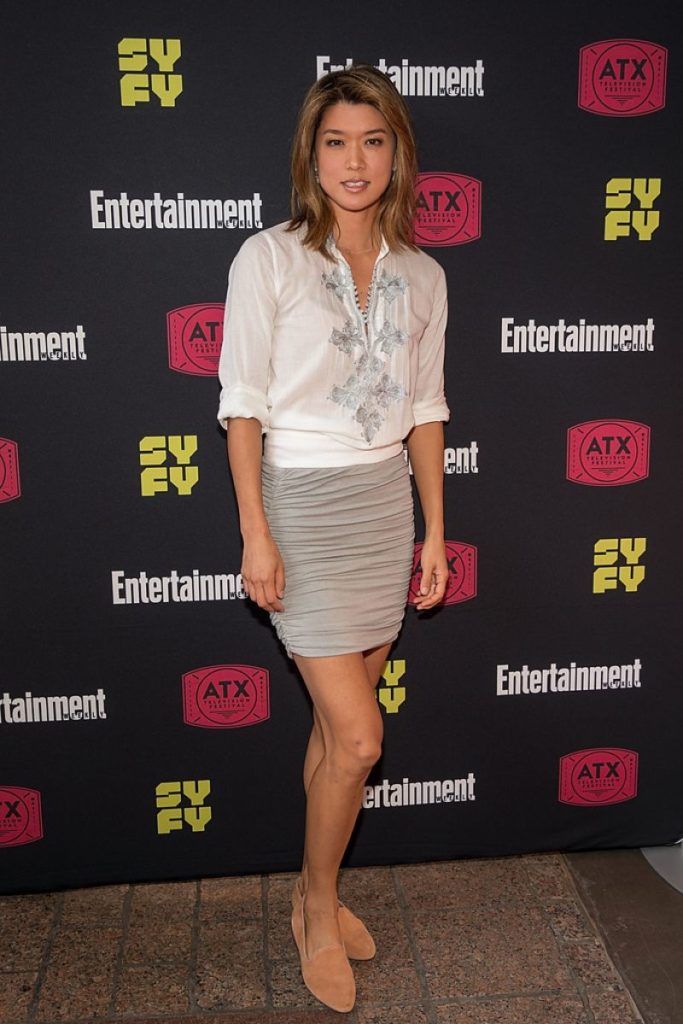