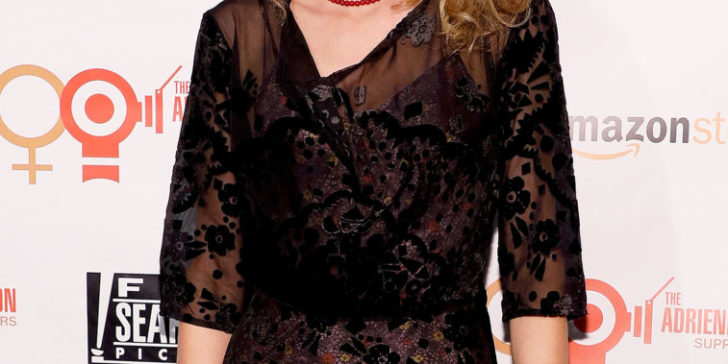 Hilarie Burton is an American actress, television host, and producer, and she was born in Sterling, Virginia, United States on July 1, 1982. She is a daughter of father Bill Burton and mother Lisa Burton. She completed her graduation from Park View High School. Burton also did her education from New York University and Fordham University.

Burton is best known for her Peyton Sawyer’s role in American television series One Tree Hill in 2003. She also played the memorable roles as Alicia’s in film Solstice in 2007 and Jo Johnston’s in a film The List in 2008. 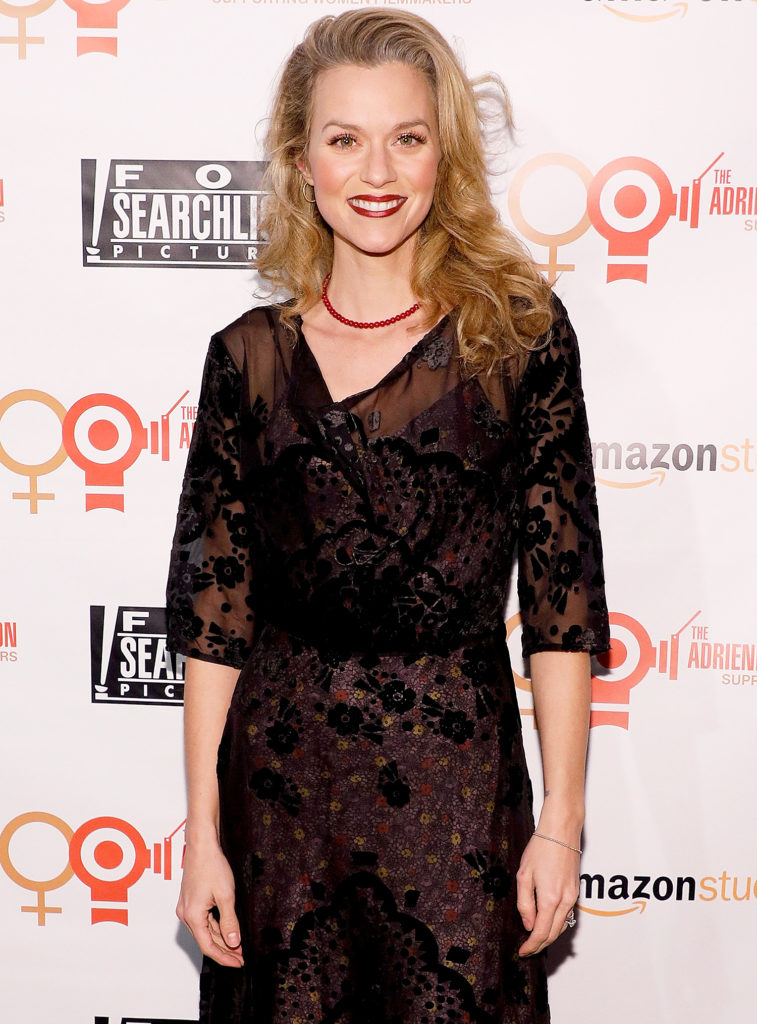 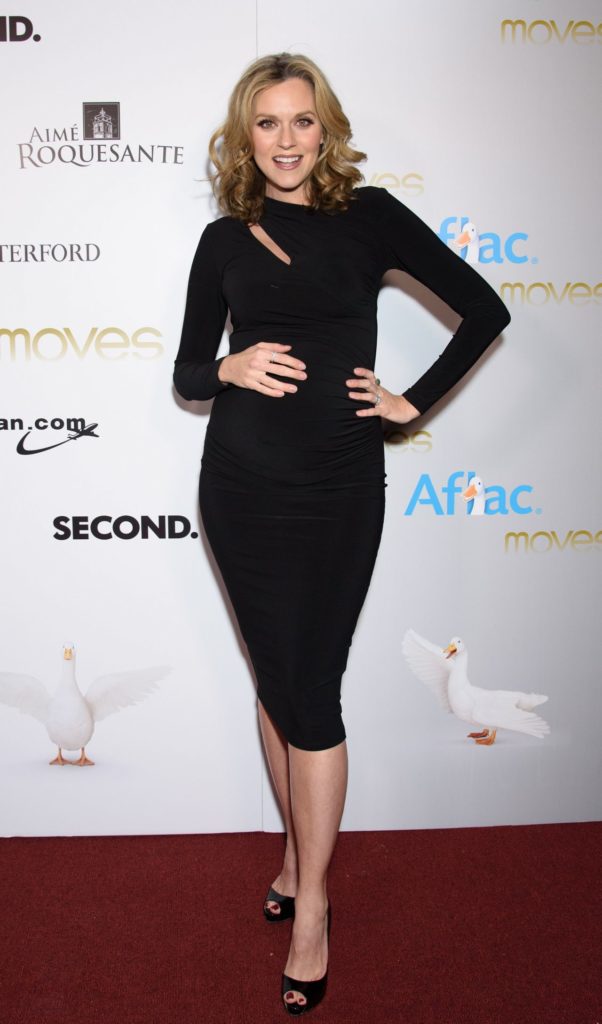 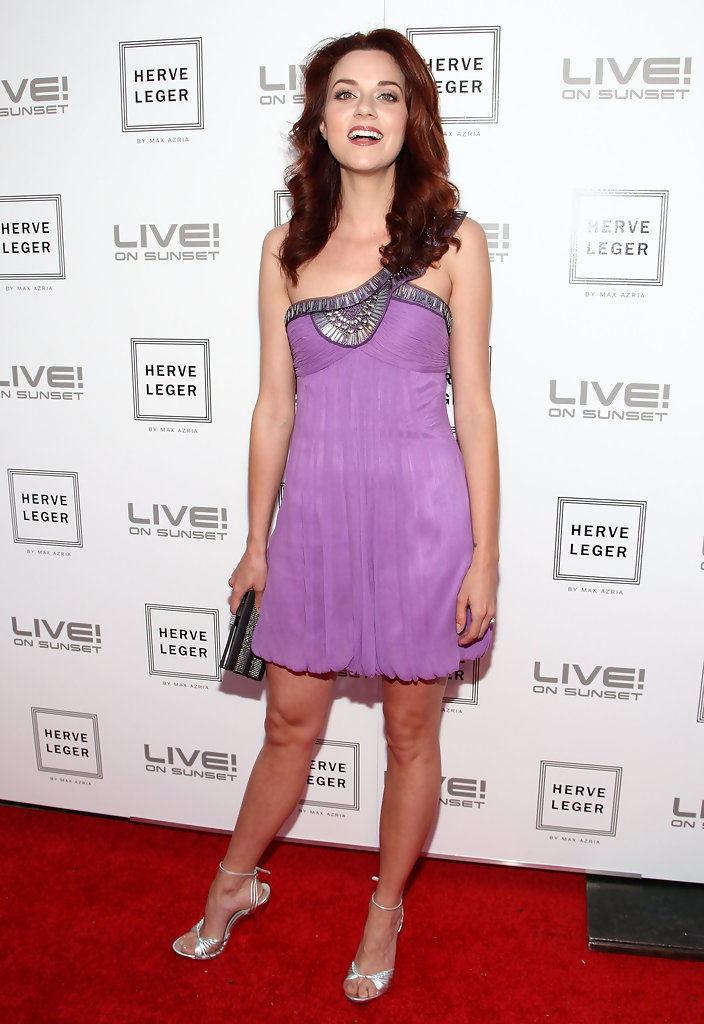 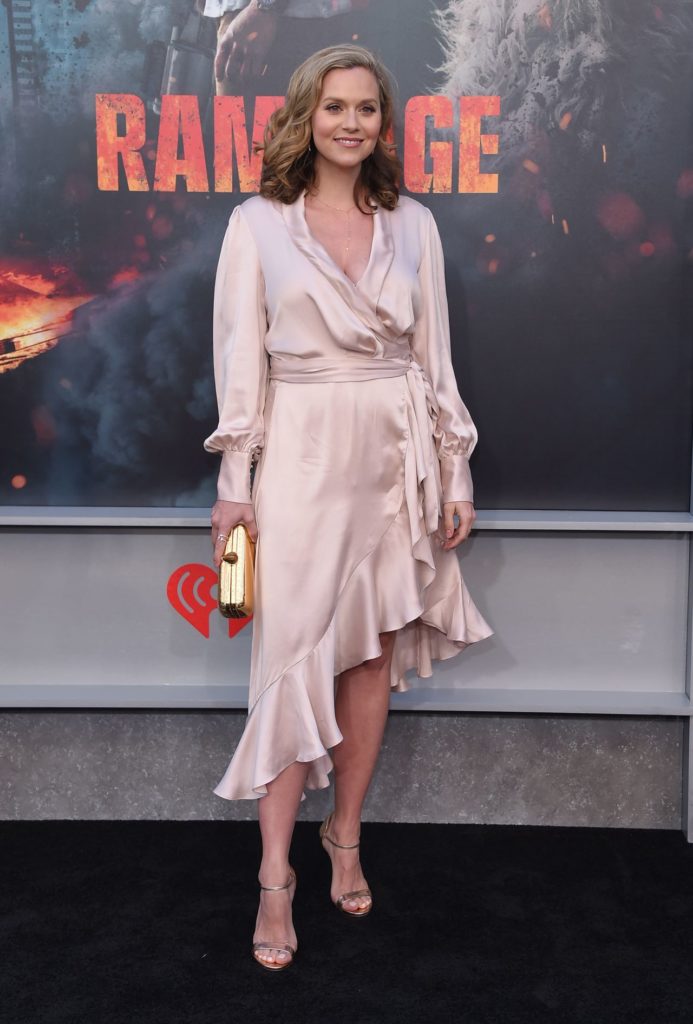 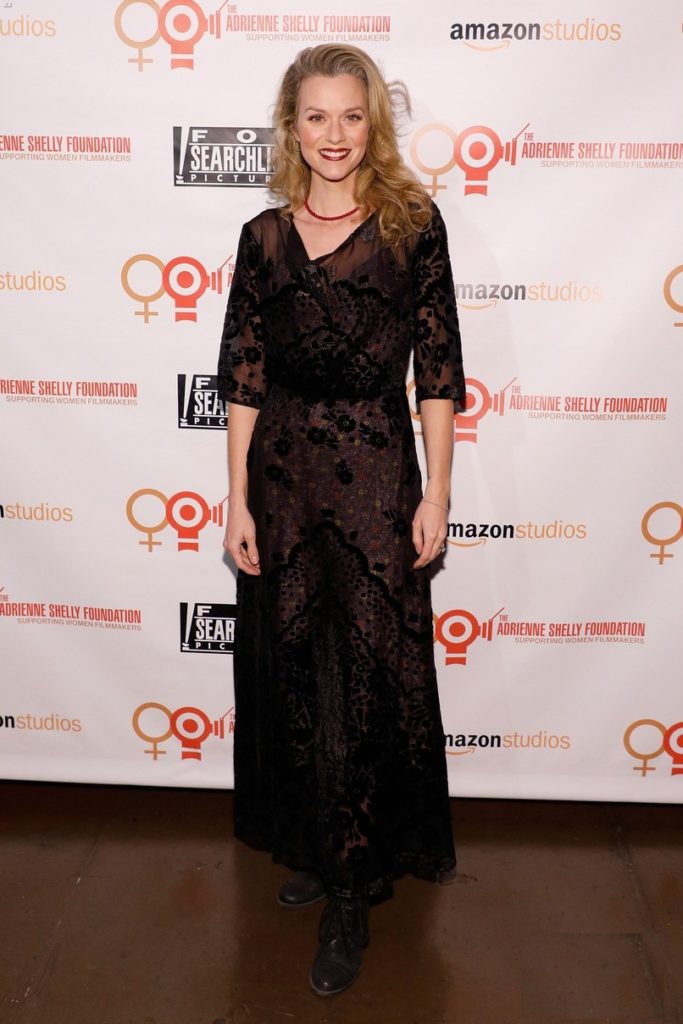